The Lorenzo Carter Cabin is a replica of the dwelling of Cleveland’s first permanent settler. Lorenzo Carter and his family came to the area from Vermont in 1797. There, he established Carter Tavern, ran a ferry service, and served as the town’s first constable. His contributions to the growth of Cleveland were largely forgotten after his death in 1814, until 1976 when the Cleveland Woman’s City Club commissioned this replica (complete with furnishings such as a hutch, a cradle, and chairs) about 1,000 feet from the cabin’s original location.

Herman Rueger stands outside the cabin, which was built in 1976. 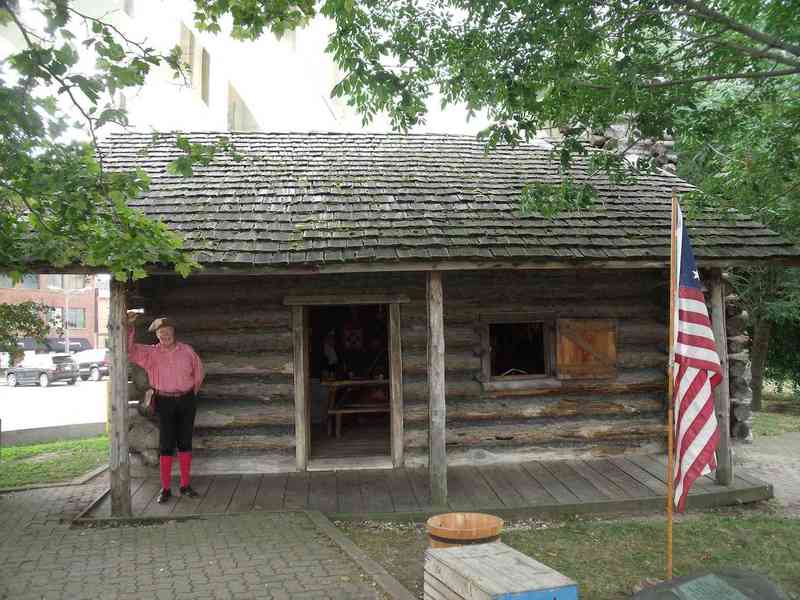 Interior view of the cabin. 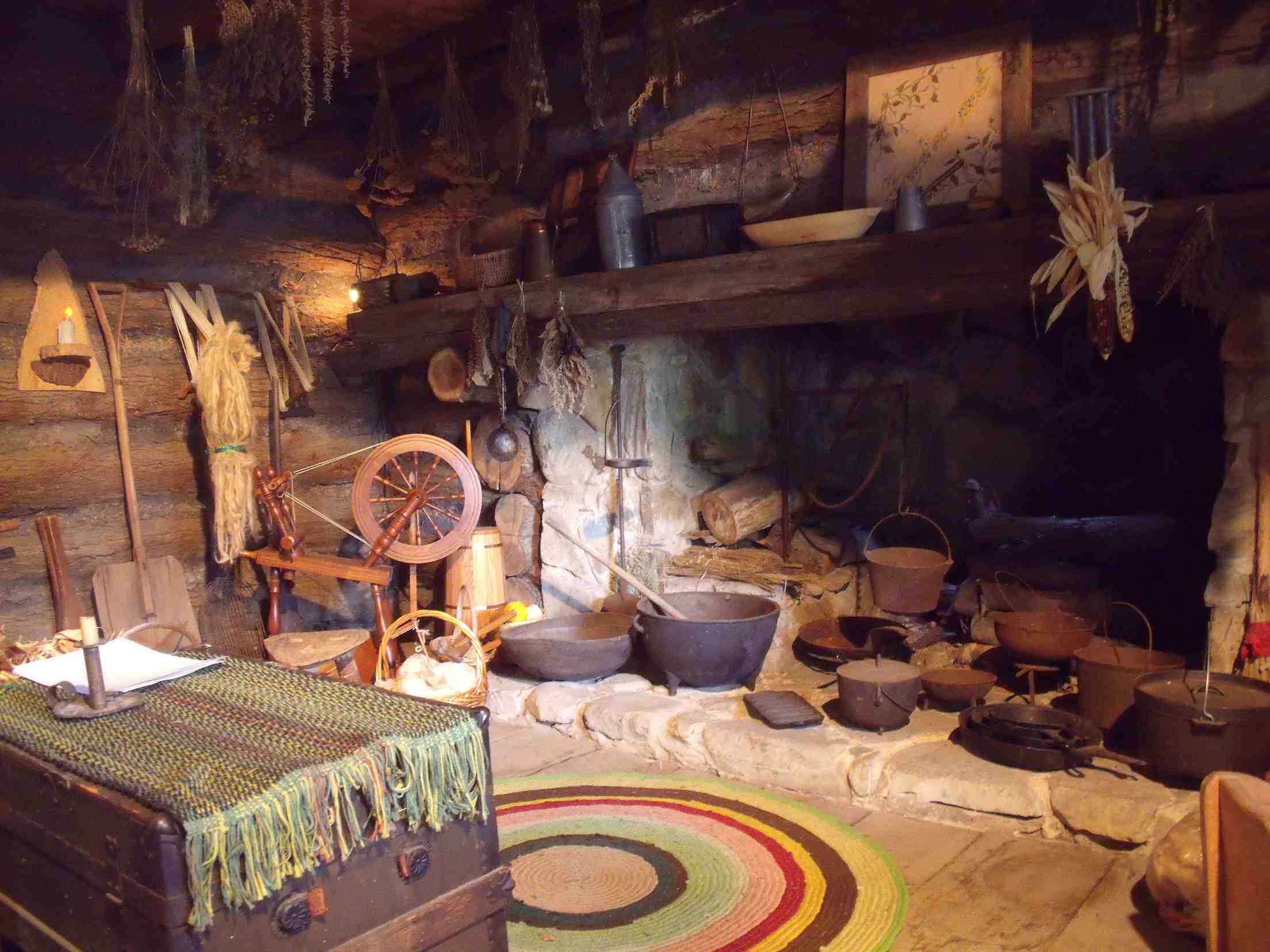 Lorenzo Carter was born in Rutland, Vermont in 1767. At the age of 22, he married Rebecca Fuller; they would go on to have nine children. About a year after the founding of Cleveland, Carter and his family arrived there on May 2, 1787. While other families only stayed in the area temporarily, Carter and his family “stuck it out” by trading furs with local Native Americans, farming, and operating a tavern and ferry.

As Cleveland’s first settler, Carter was a part of many other Cleveland “firsts.” His was the first tavern in town, built in 1802. That same year, he built Cleveland’s first frame house, though it burnt down before completion. The first wedding and the first social dance also took place in his home, in 1797 and 1801 respectively.

Because of the cabin built through the efforts of the Cleveland Women’s City Club in 1976, Carter’s legacy has been preserved for Cleveland residents and visitors today. The inscription of the grave of Lorenzo and Rebecca Carter in Erie Cemetery, near the cabin, sums up the contribution the Carter family made to the town’s history: “They remained. Others fled.”