Built in 1901 in the Late 19th And 20th Century Revival architecture and Edwardian style, the Calvary Presbyterian Church's congregation was originally founded in 1854. The cornerstone was laid on July 4th, 1902 and the first service took place on Thanksgiving in 1902. The Calvary remained undamaged following the 1906 earthquake and served the community following the disaster. The building was added to the National Register of Historic Places in 1978. 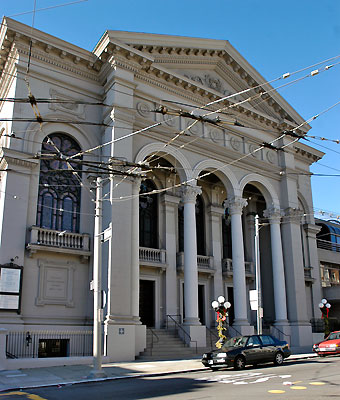 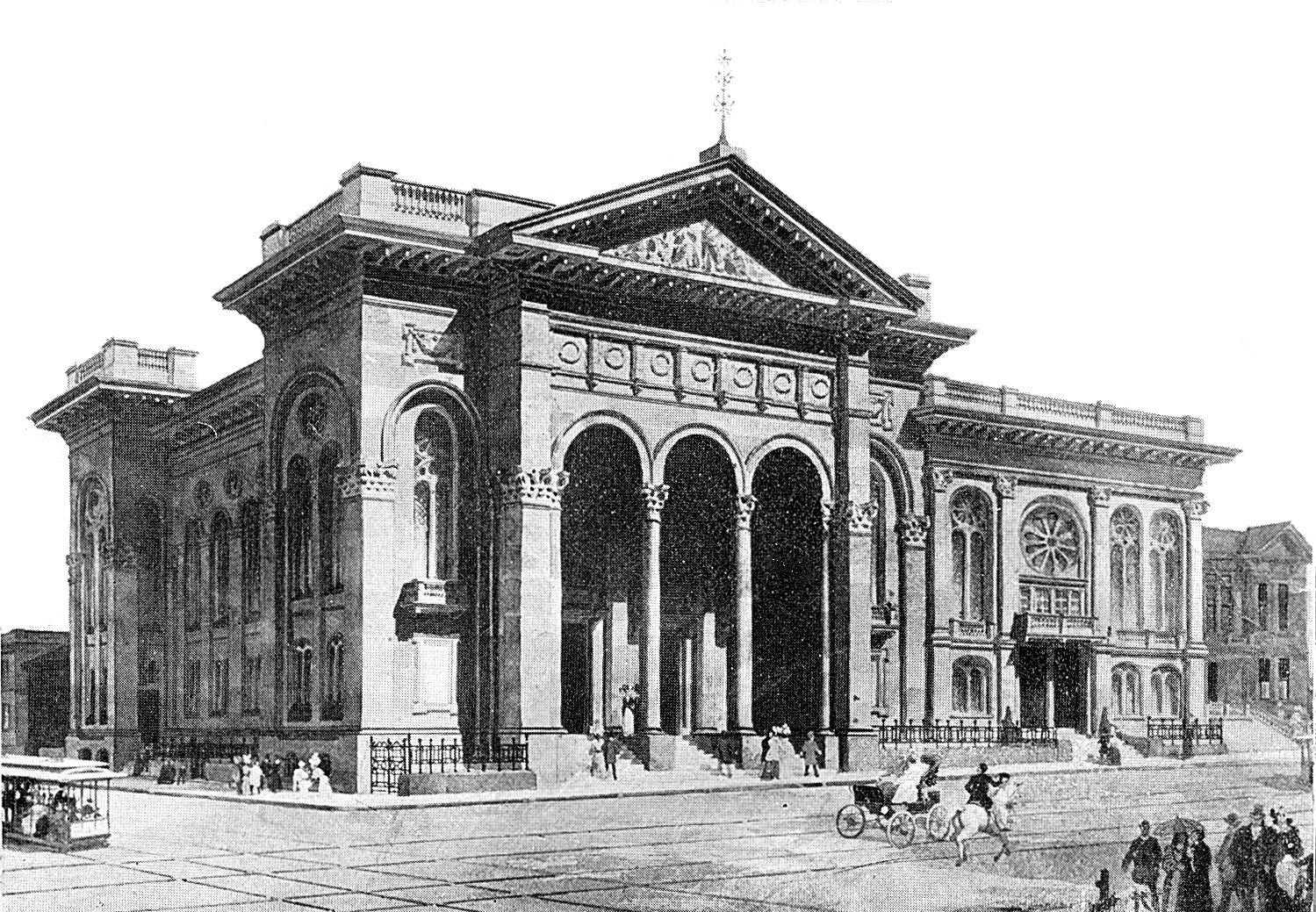 The Calvary Presbyterian Church was first founded in 1854 after San Francisco Mayor C. K. Garrison and a committee raised funds for its construction. Built on Bush Street, the first Church was dedicated on January 14, 1855. At the time it was the largest Protestant church building on the west coast and Dr. William Anderson Scott was its first pastor.

As Bush Street became more commercialized, the church moved to a new location on Powell Street and Geary Boulevard at Union Square. The second church was dedicated on May 16, 1869. Ironically, Union Square would also become too commercialized and the church moved to its current location at 2515 Fillmore Street. The third church used much of the building materials of its predecessor including one million bricks as well as all the pews, the metal balcony supports and much of the woodwork used in the Union Square church.

The third church was dedicated in 1904, and two years later the building somehow survived the Great Earthquake that had destroyed most of the city. In the aftermath of the disaster, the church served the community and was used as a courthouse.

Fast forward to 2013 and the Calvary began a long overdue restoration and conservation process which included the stain-glassed windows and the deteriorating state of the coating that was applied on top of the original Tenino sandstone.