Dedicated in 1902, Grace A.M.E. Zion Church is one of the oldest African-American churches in Charlotte. The building was added to the National Register of Historic Places in 2008. 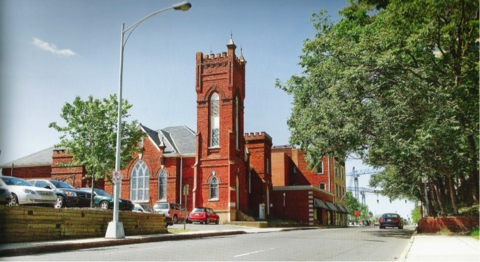 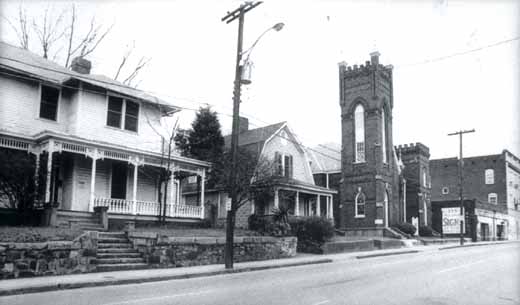 Grace A.M.E. Zion Church was dedicated in 1902, making it one of Charlotte's oldest African-American churches. It is also the only remaining religious building in Brooklyn, which was once the city's largest African-American neighborhood. The church was designed by the architects Hayden, Wheeler, and Schwend.

Grace is located in Brooklyn, which was, in the early twentieth century, a thriving middle-class African-American neighborhood in Charlotte's Second Ward. The church played a vital part in the African-American community, and counted many of the city's leading African-Americans as members. Two of its most well-respected early members were Dr. John Taylor Williams and Thaddeus L. Tate. Williams was one of the first African-American physicians in North Carolina and was appointed as consul to Sierra Leone by President William McKinley. Tate was involved in the establishment of numerous businesses and educational institutions in Charlotte.

In the 1960s, large portions of Brooklyn were destroyed in the name of urban renewal. As a result, many residents moved to other parts of the city, particularly West Charlotte. Nevertheless, Grace A.M.E. Zion Church remains an important part of the community.

The church was added to the National Register of Historic Places in 2008.