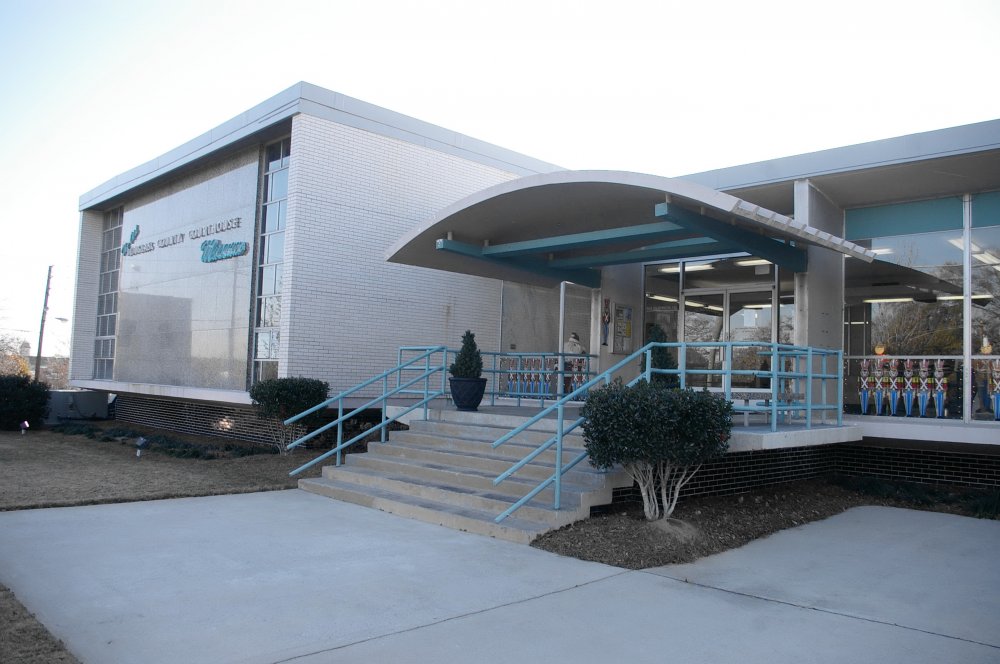 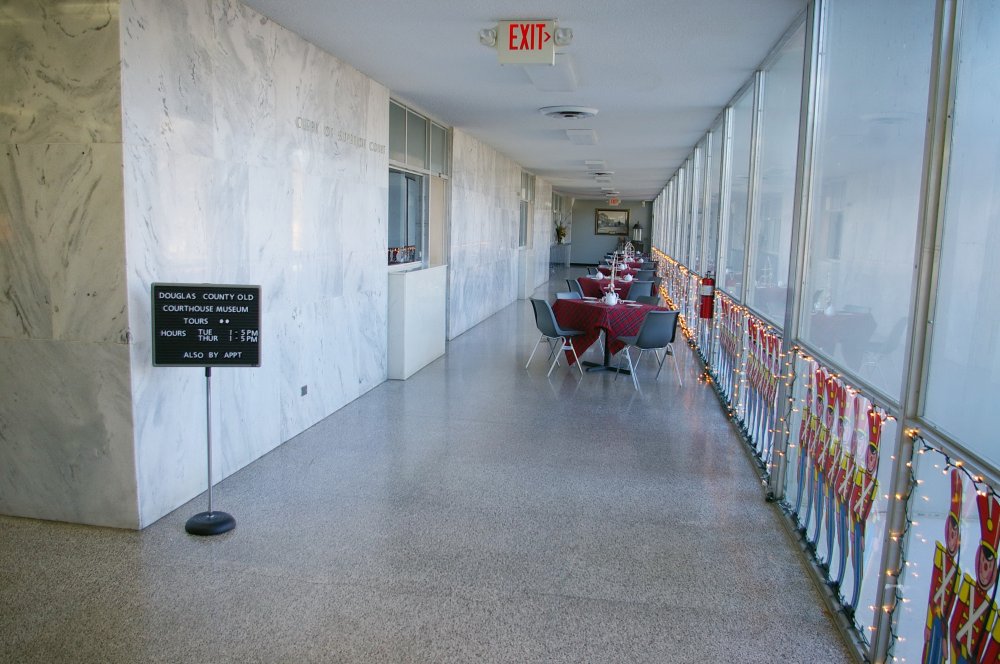 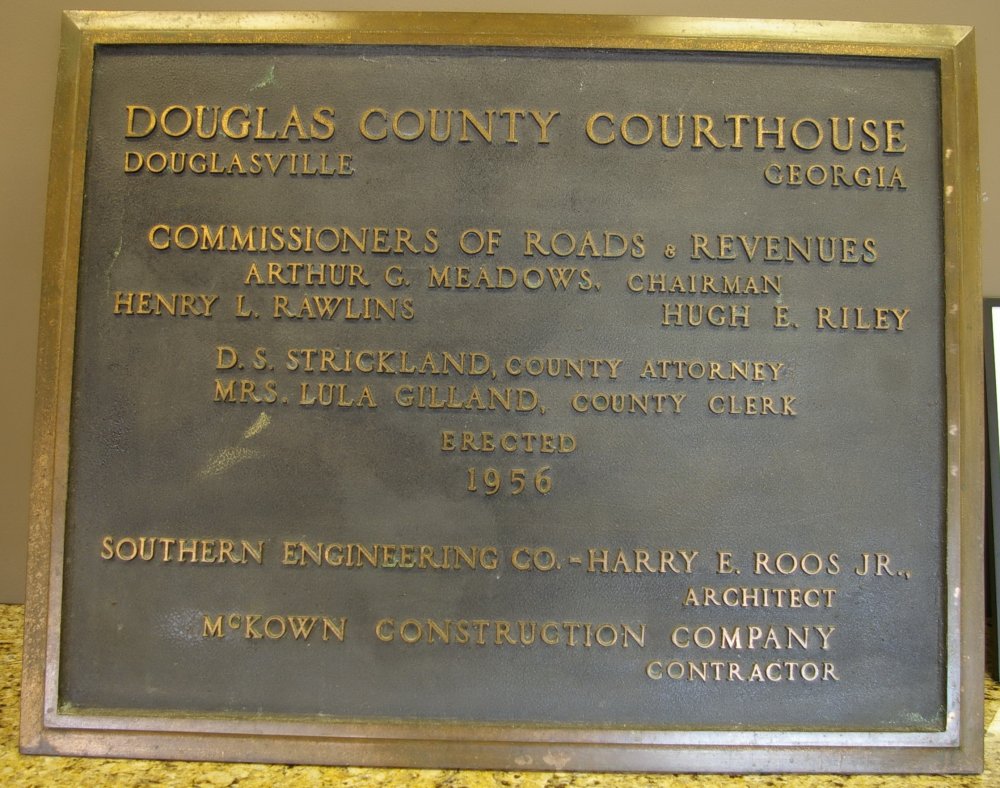 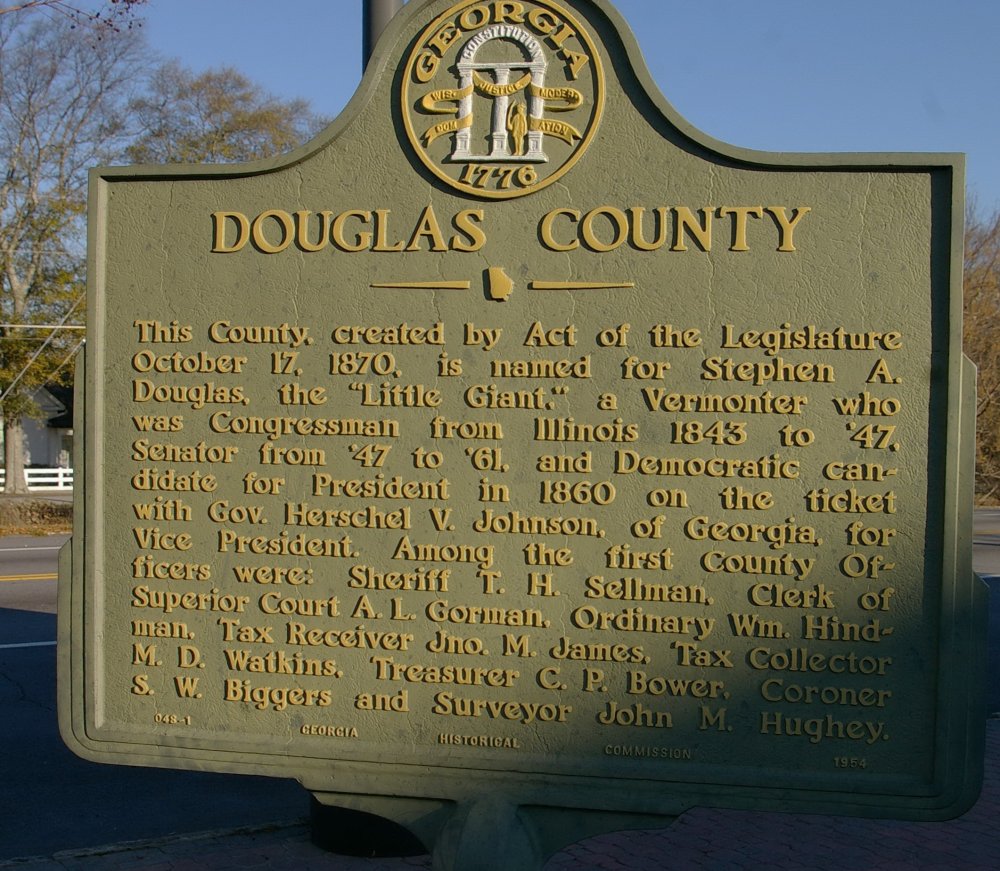 After a fire destroyed the 1896 courthouse of Douglas County in January of 1956, Douglas County built this building on the site of the previously burned down courthouse and two other previous buildings. Located in downtown Douglasville on Bowden Street, Douglas County used this lot since the mid to late 19th century as a courthouse although there have been many buildings placed on replaced on this property.

The Douglas County Courthouse served its purpose from 1957 to the mid 1990’s. By the 90’s, the population of Douglasville had swelled and the Courthouse on Bowden Street couldn’t fit the needs of the growing population. Douglas County’s government had swelled to a size to which six different buildings were being used into the 90’s.  This led to the proposal of a new courthouse, which Douglasville built in 1998 on Hospital Drive.

Created by Jordan Alexander (Instructed by Jennifer Dickey, Kennesaw State University) on May 25th 2017, 10:58:43 am.