Between The Rivers Historic District

Historic district in Rome, Georgia comprised of commercial, residential, religious, and utility purposes. It is most characterized by the historic homes, ranging in design and date of construction from the 19th to 20th century, that surround a bustling historic main street which retain their historic character, and are overlooked by local landmarks such as the Rome Clock Tower and Historic Courthouse. This combination of vast historic importance and variation in the historic resources available to be explored make the Between The Rivers Historic District a wonderful place to visit. 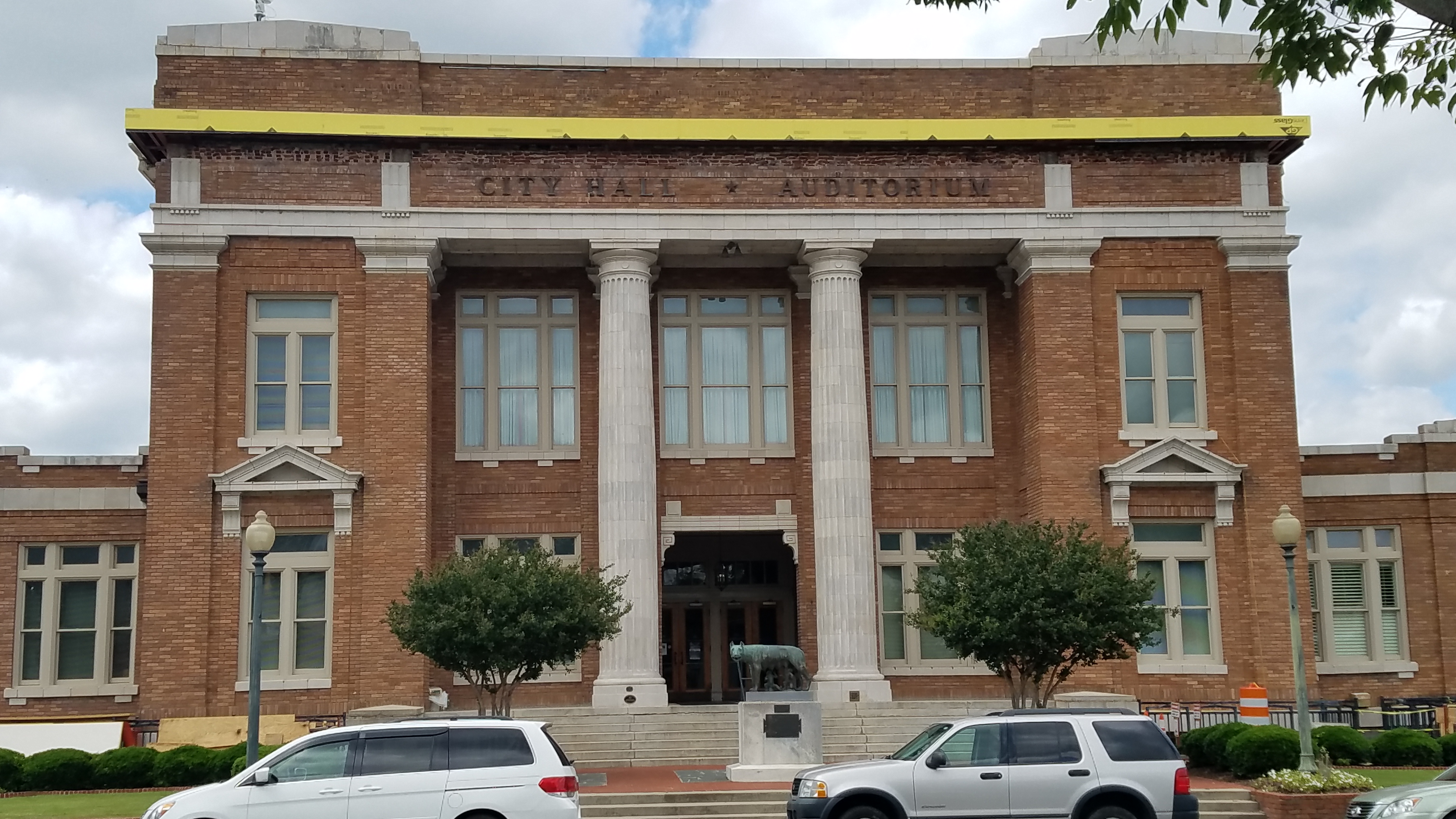 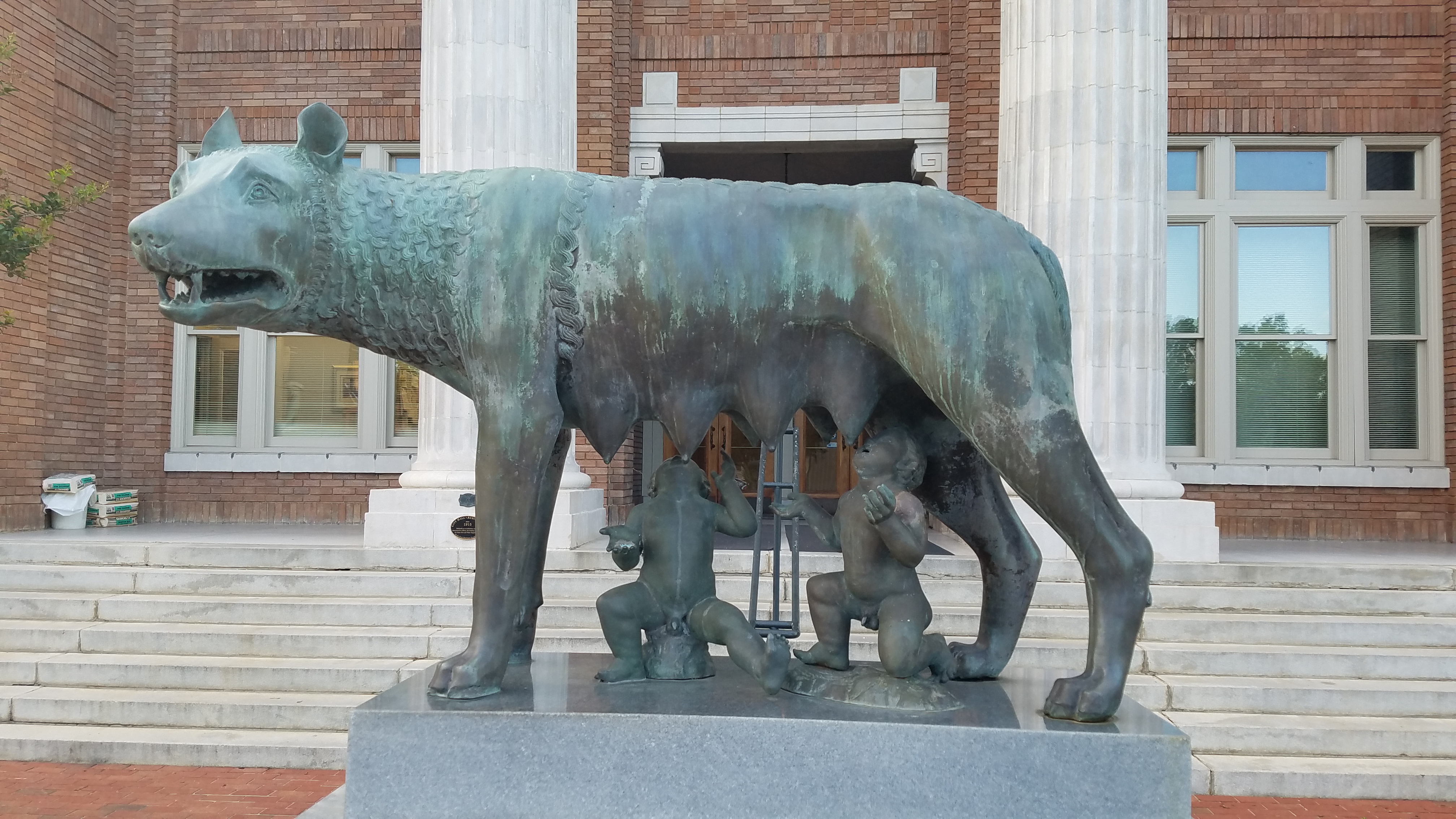 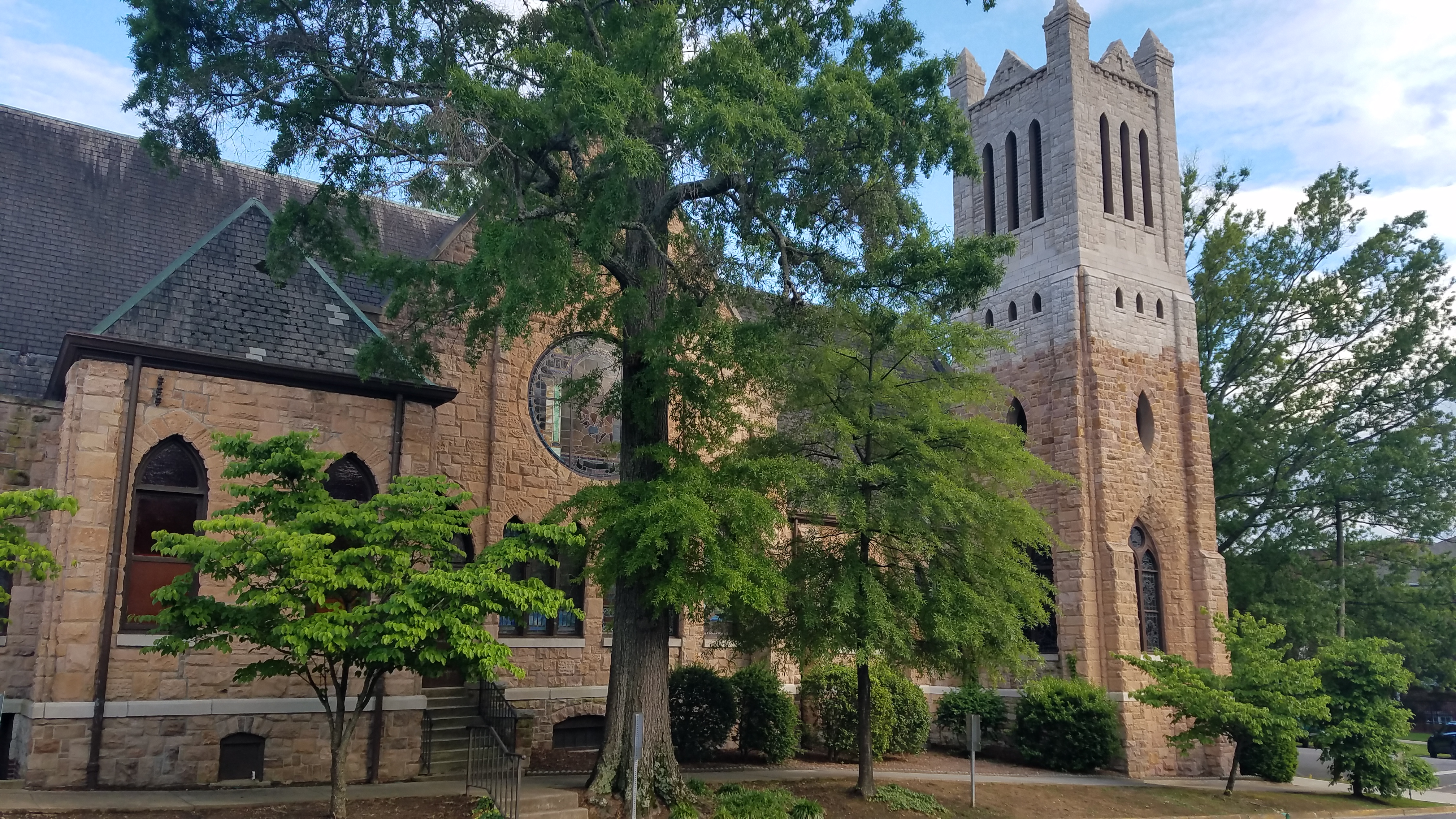 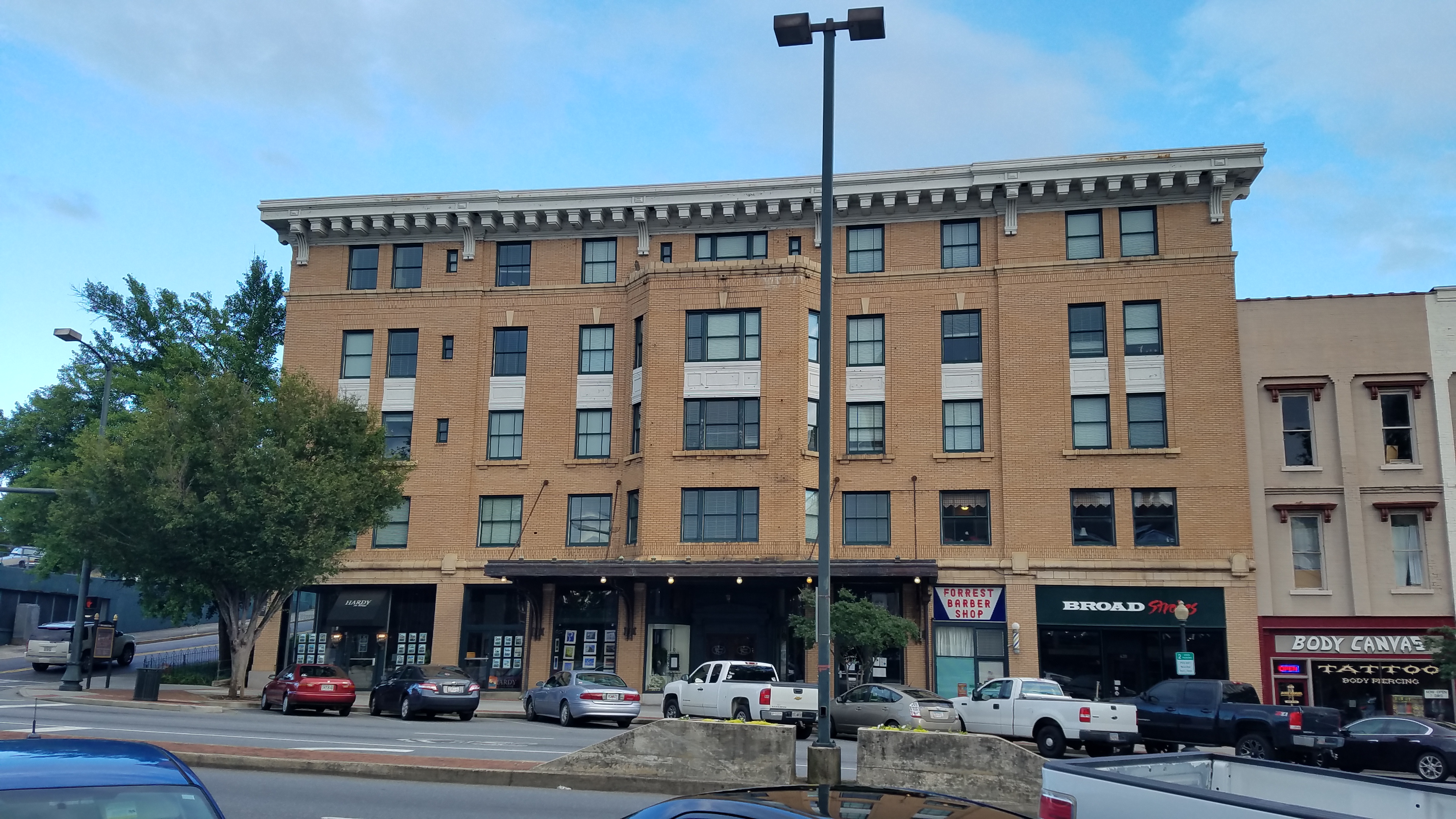 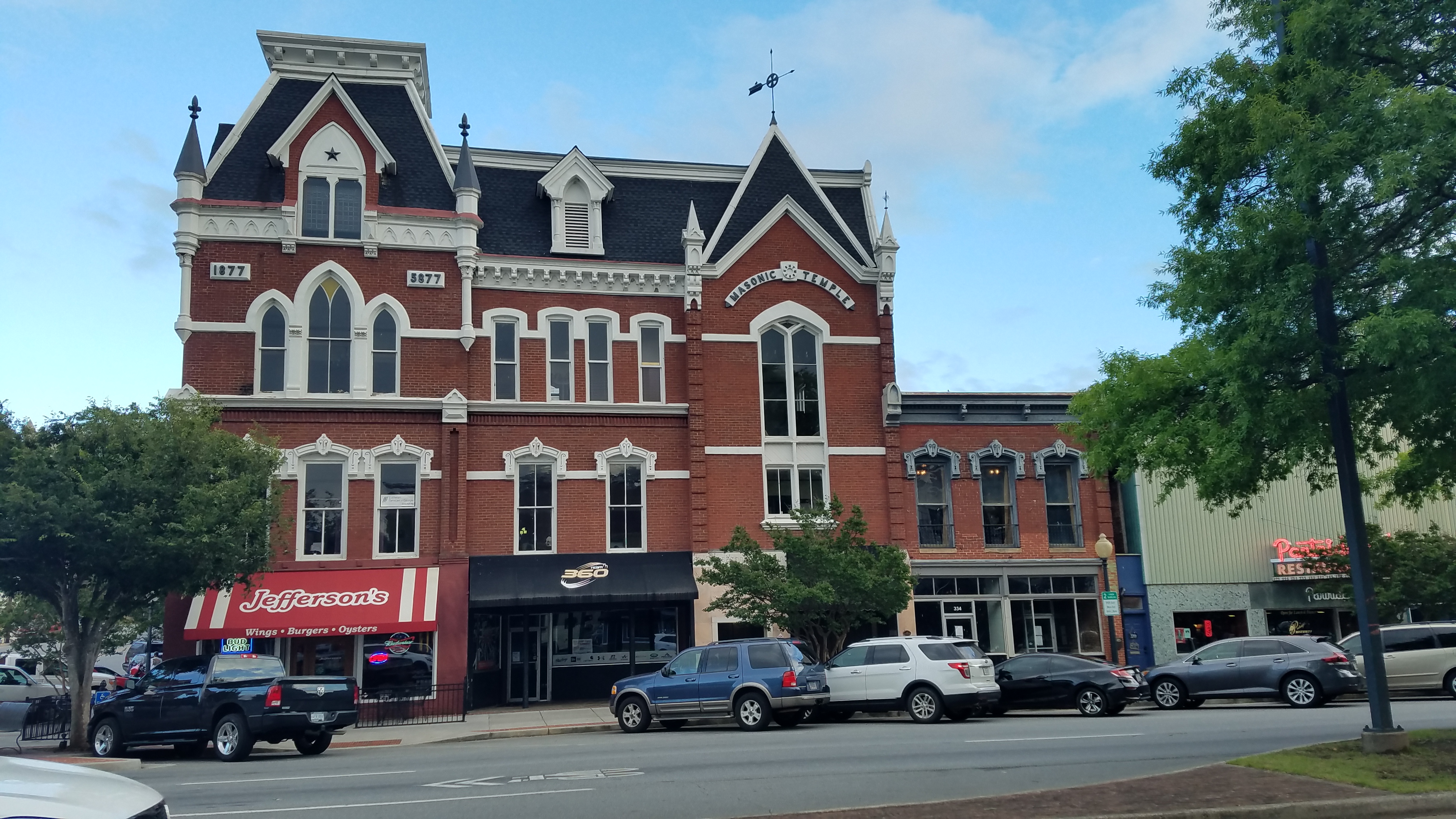 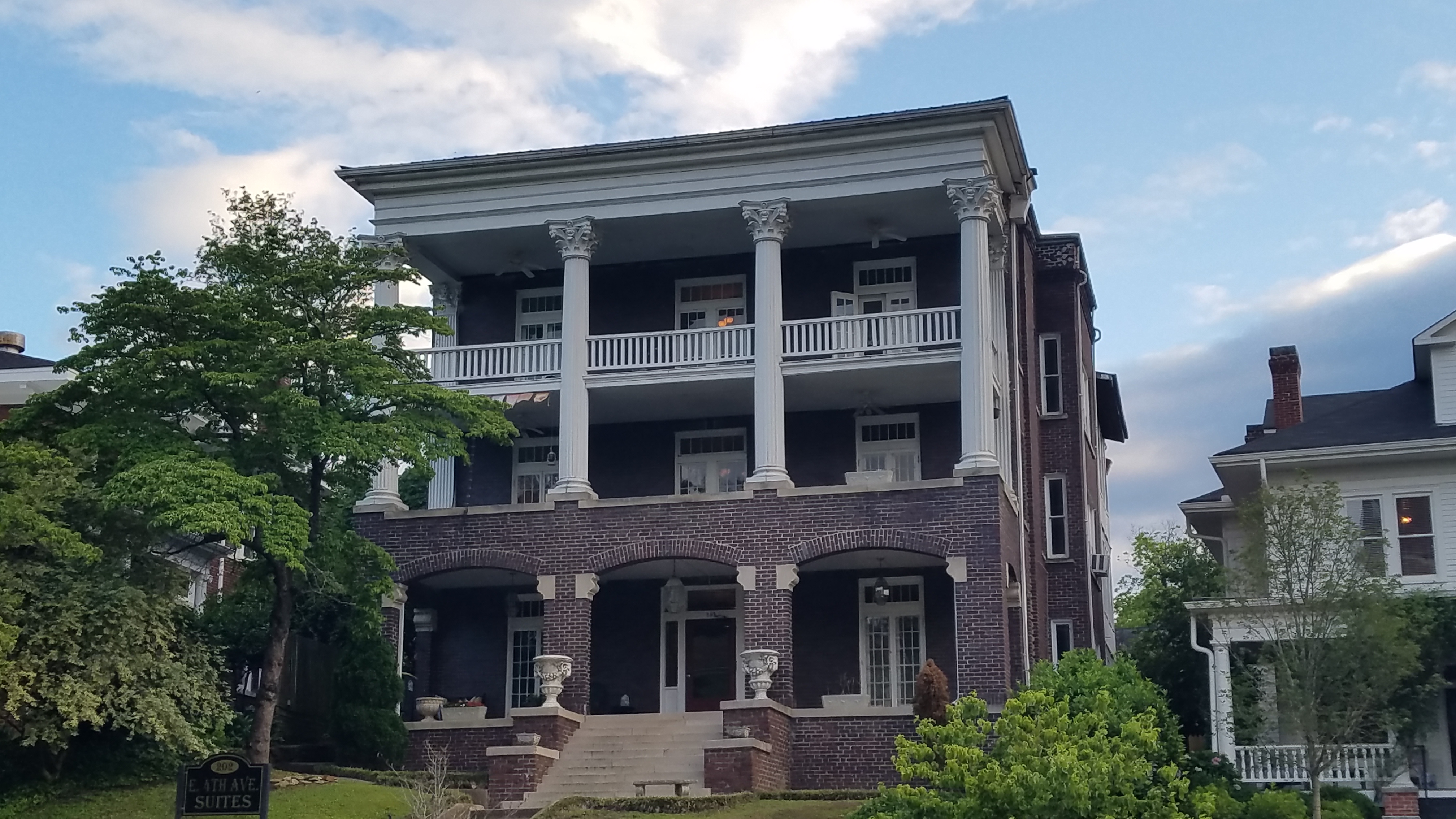 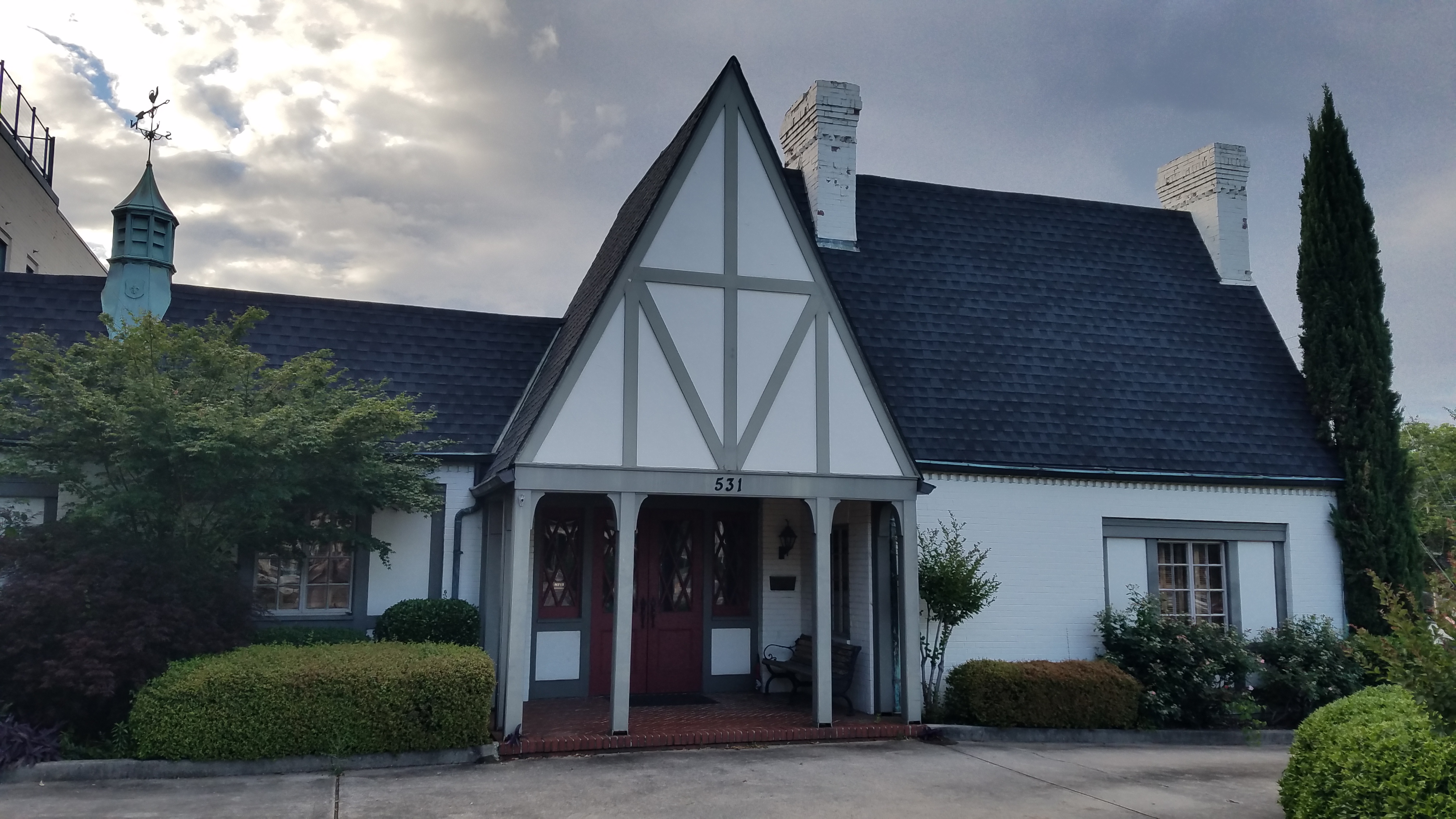 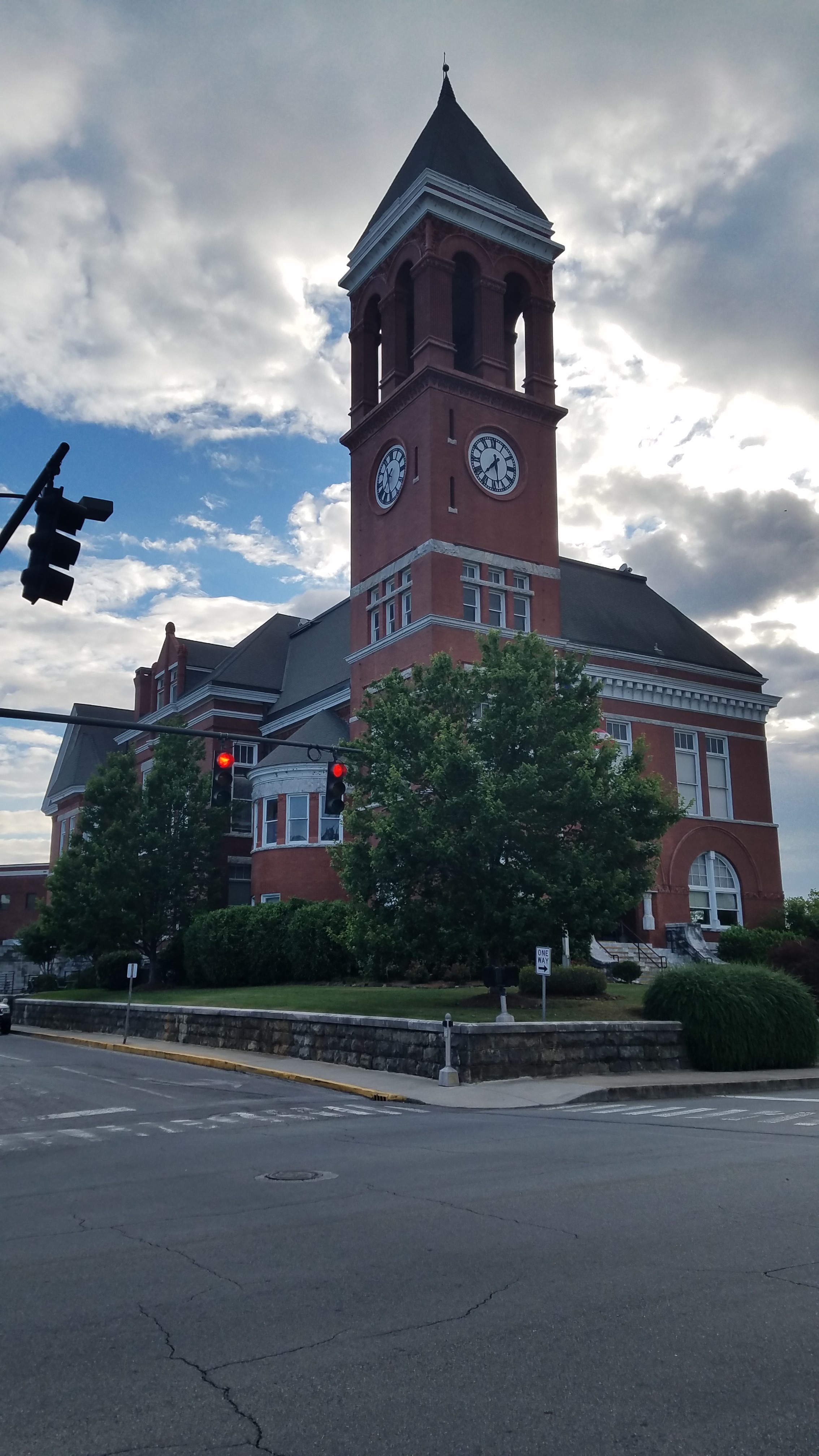 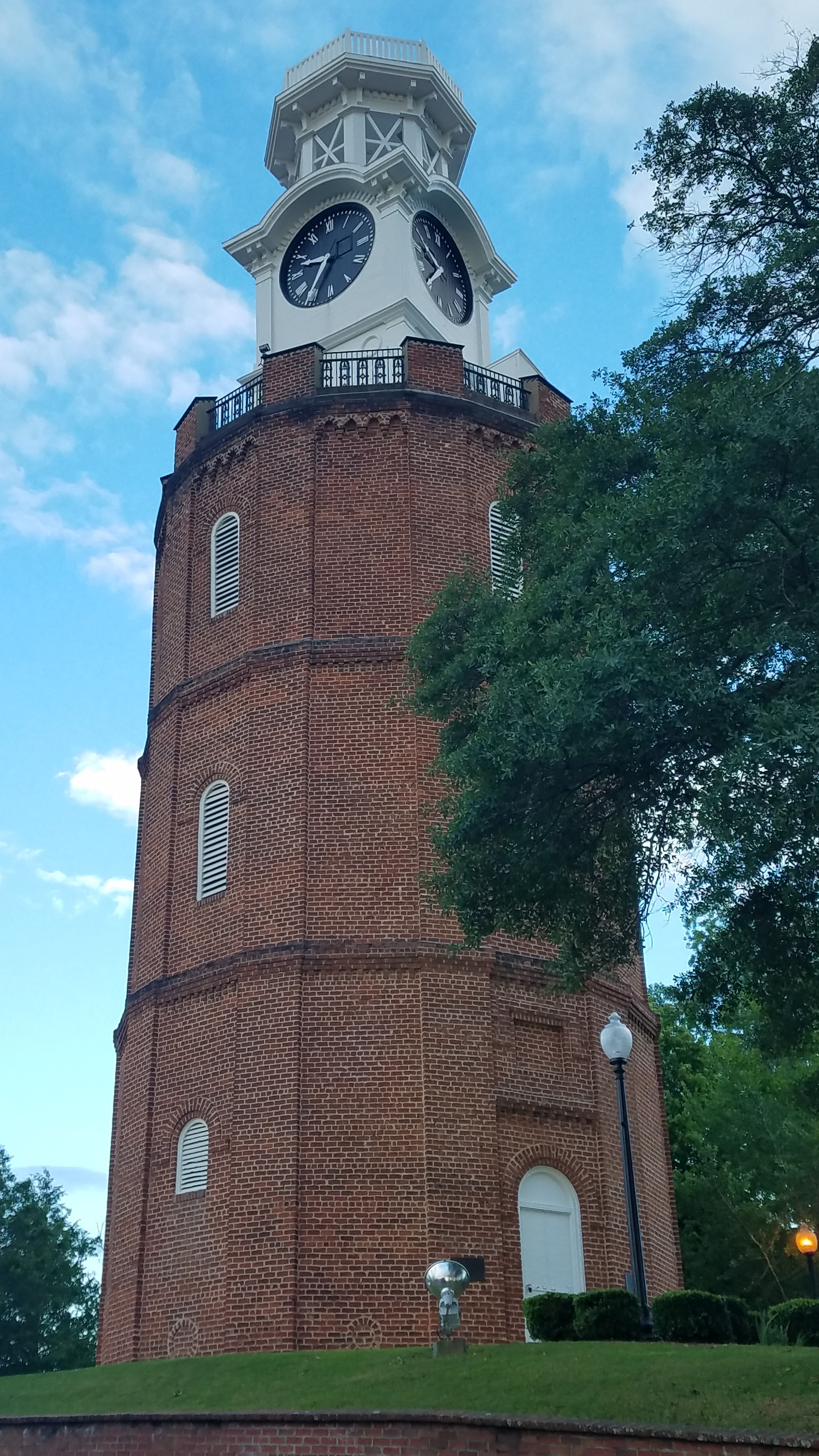 The Between the Rivers District was first founded in Floyd County between the Etowah and Oostanaula rivers in 1834 in which the foundations for the commercial center of Broad Street and the residential district surrounding it was created. This is evident as one walks down Broad Street today if one examines the historic architecture from the 19th to 20th that includes but is not limited to Federal, Italianate, Romanesque, and Southern Colonial buildings. Additionally, all the buildings are so well preserved that you would not guess many to have been burned down in Sherman’s March and reconstructed later. However, the attention to detail in their restoration and the preservation that would occur soon after would leave the Between the Rivers District as an incredible example of pre-1940s architecture. Buildings such as the Forrest Place Hotel, a nationally renowned and recognized first class hotel and ballroom built in 1915, and the Cotton Block, a historic set of structures in which local farmers would bring their cotton for transport abroad, have maintained their historic appearance while appealing to modern audiences and adding life to the town by retaining their original purpose as with the Forrest Place Hotel or becoming antique shops and other commercial enterprises as is the case with the historic Cotton Block. The district also contains many of the residential streets surrounding the main street area which is occupied by many historical residents that mirror the architectural styles of Broad Street while including homes of Greek Revival, Tudor, and Southern Colonial as well. Nearby these homes is Rome’s Historic Clocktower originally constructed in 1871 as a water tower after the city of Rome found itself in need of a waterworks during the reconstruction of the town. The four-sided clock face was constructed in Boston, Massachusetts and sent to Rome in 1972 and placed upon the water tower that same year making the tower’s final height to be 104-feet high. Close to the clocktower along East 1st Street are two gorgeous churches that represent Gothic Revival and Italianate architectural styles adding more diversity to the already great historic fabric within the area. Lastly, the buildings that form the seat of government within Rome can also be found in the historic district, which includes the Classical Revival City Hall building which has the statue of Romulus and Remus gifted to the city of Rome by Benito Mussolini in 1929 outside its main entrance and the Romanesque historic Courthouse building with its clock tower that watches over Broad Street. The combination of residential, institutional, and commercial buildings make the Between the Rivers District one of the most diverse and historically significant areas in the entire state of Georgia.