Nestled in the Northwest Georgia mill town of Trion, the Riegel Hospital was a facility designed to better care for the workers of the mill, as well as the rest of the community. Complete with patient rooms, laboratories, operation rooms, and nurseries, this two-story facility served the Trion community until its closure in 1975.

Aerial photo taken in 1962, with the hospital located in the bottom right corner. (Photo retrieved from http://chattoogaphotohistory.com ) 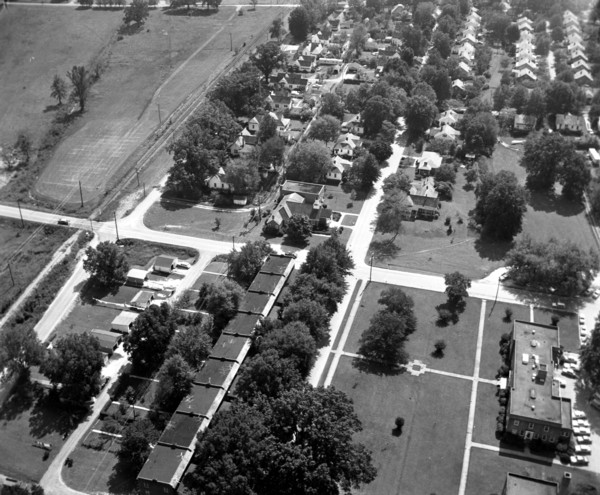 Riegel Hospital staff in front of the hospital in 1970. ( http://chattoogahistory.org ) 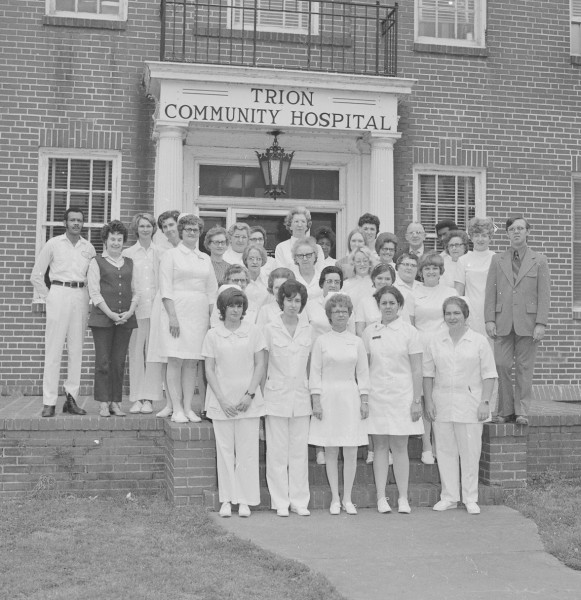 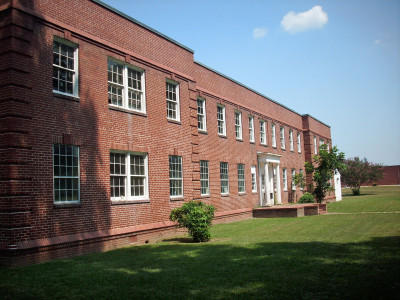 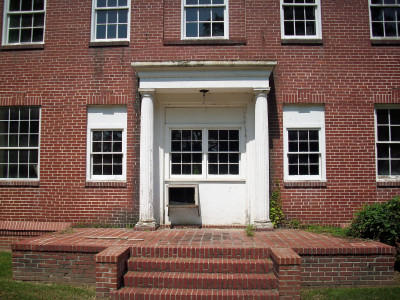 Photo of the location where the hospital once stood taken in 2017. (Joshua James 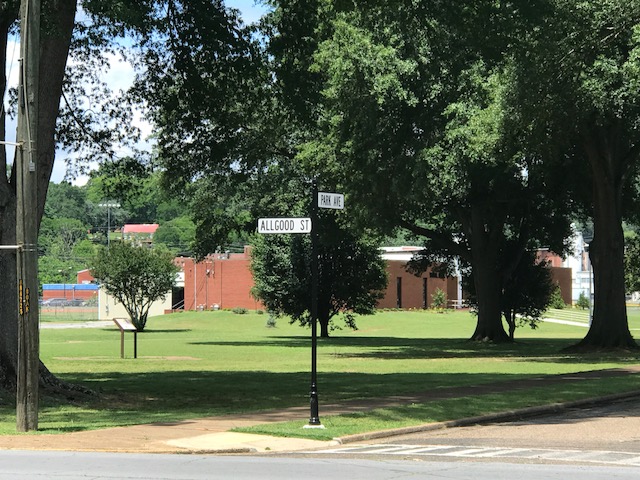 Photo of the location where the hospital once stood taken in 2017. (Joshua James) 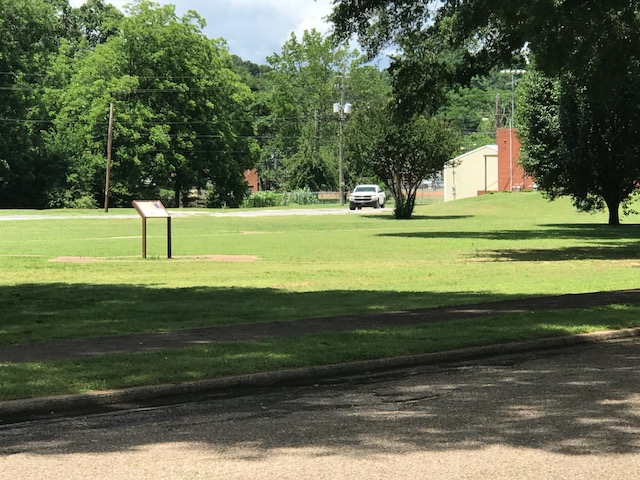 Established in the 1840s, the incorporated town of Trion, Georgia sits in Chattooga County, in the Northwest Georgia mountains some 40-miles south of Chattanooga, Tennessee. Formed due to the building of Trion Mills cotton mill (known today as Mount Vernon Mil No. 3), Trion is historically a small town of mill workers.

In 1924, in an effort to better serve their workers, Trion Mills built a two-story hospital known as Riegel Hospital (or Riegel Community Hospital or Trion Community Hospital). Named after the president of Trion Mill at the time Benjamin Riegel, the hospital was a full service facility that included patient rooms, examination rooms, operating rooms, delivery rooms, and nurseries, as well as administration rooms. The hospital graciously served its factory and community patients until its closure in 1975.

In 2010, the building began being considered for demolition through a bidding process, and as of 2013 the building had been completely demolished. The site of the former hospital now is a large open green space.

(Note: The Google Maps street view reflects an image from 2007, rather than present day view of the site.)