The Cargill United Methodist Church has been around since 1904, but as been at this location only since 1957. It was named after the Cargill family in 1905 due to a monetary gift given by Mr. William W. Cargill to the Church in the memory of his parents. 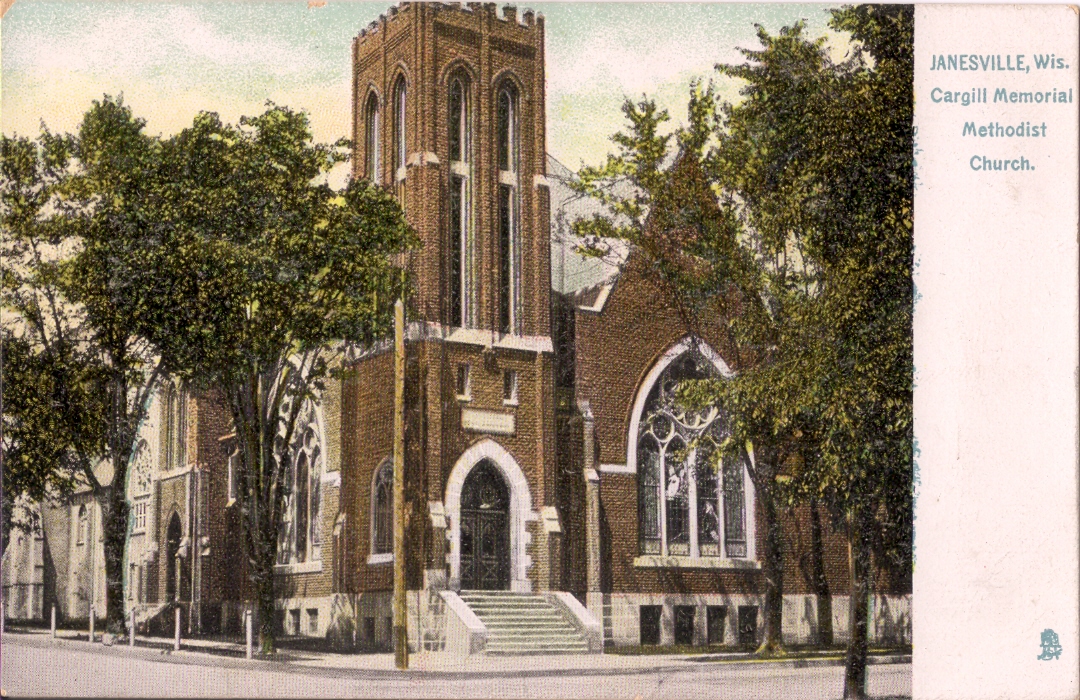 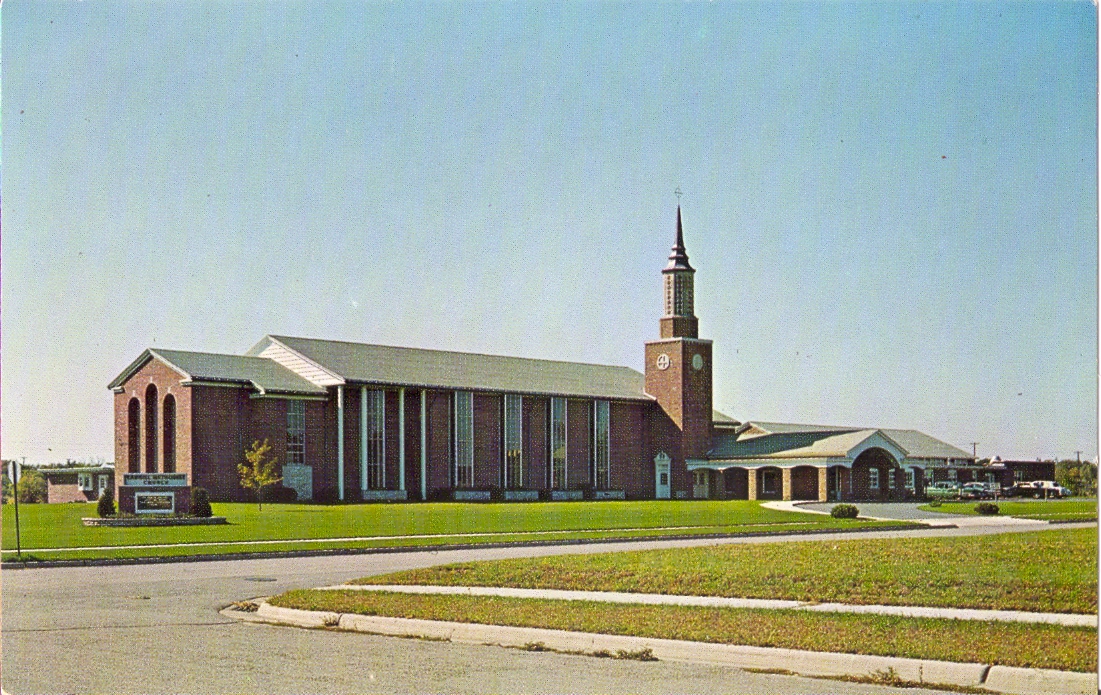