Located at 201 Buchanan Street, The Nightingale House is a relic from the Victorian era - built in the Eastlake style, the house was designed by architect John Marquis in 1882. The building became a designated San Francisco landmark in October 1972. The house's previous resident was San Francisco Arts Commissioner and artist Jo Hanson, who died March 13, 2007. 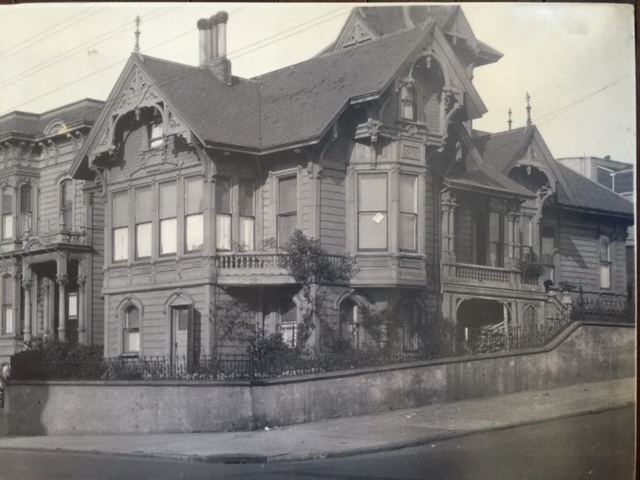 A modern shot of the house from the last decade. 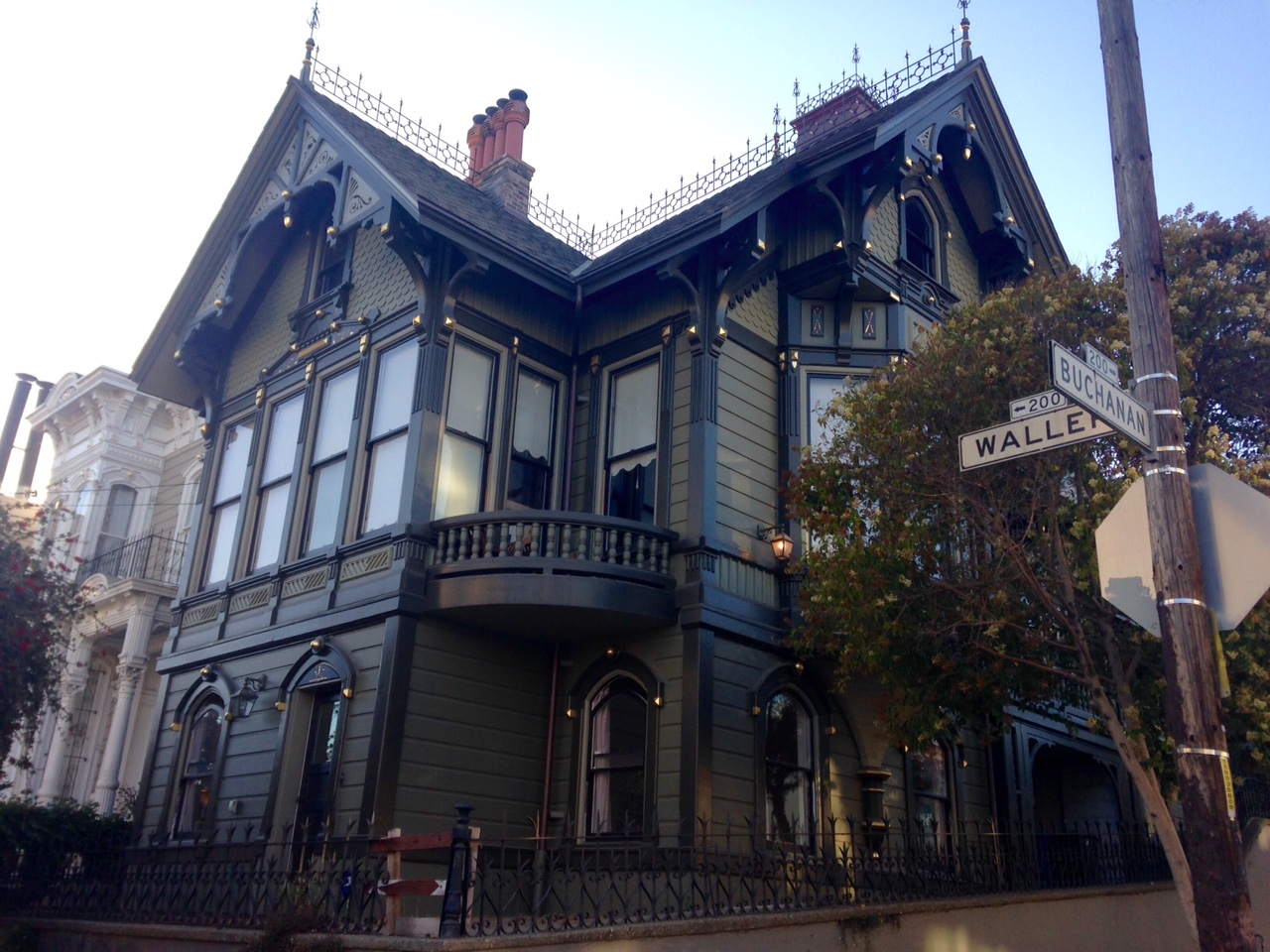 The name of the home comes from the original owner, John Nightingale. He was a real estate developer, pioneer, and businessman who had eight children with his wife. He amassed his fortune by buying up properties in the area and selling them on for a profit. By the time he died, sometime in 1912, he had an estimated worth of $3 million, the equivalent of $8 billion in today's money.

Nightingale also played a role in the city's politics. His obituary stated that he convinced officials in the city to pass a law giving settlers total ownership of their property from the Gold Rush - which coincidentally, helped increase his wealth.

The Nightingale House was a wedding present to his daughter, Florence, after she married a man named Hamilton Page. The house was right next door to Nightingale's own house, which took up an entire block between Buchana and Webster. At the time, the lot across the street was a Christian orphanage.

After John Nightingale died in 1912, his daughter sold the home, although it is unknown who took ownership of the property until 1970, when it was purchased by Jo Hanson, an artist and political activist. She served on the city's Arts commission for six years in the 1980s and helped create and restore some of the city's beloved public art. She lived in the house on her own for almost 40 years until her death in 2007.