One of San Francisco's more remarkable residences is the Koshland House, which is located at 3800 Washington Street. The home is not only opulent, it has a history as colorful as its interior is ornate. The expansive home was built in 1904 for Marcus Koshland, a woolens magnate of the early 1900s. It was built as a near-perfect replica of Le Petit Trianon, a chateau on the grounds of the Palace Versailles in France. The home was added to the National Register of Historic Places in 1984.

The Koshland House was built in 1904 and is a near replica of a chateau at the Palace of Versaille in France called Le Petit Trianon. 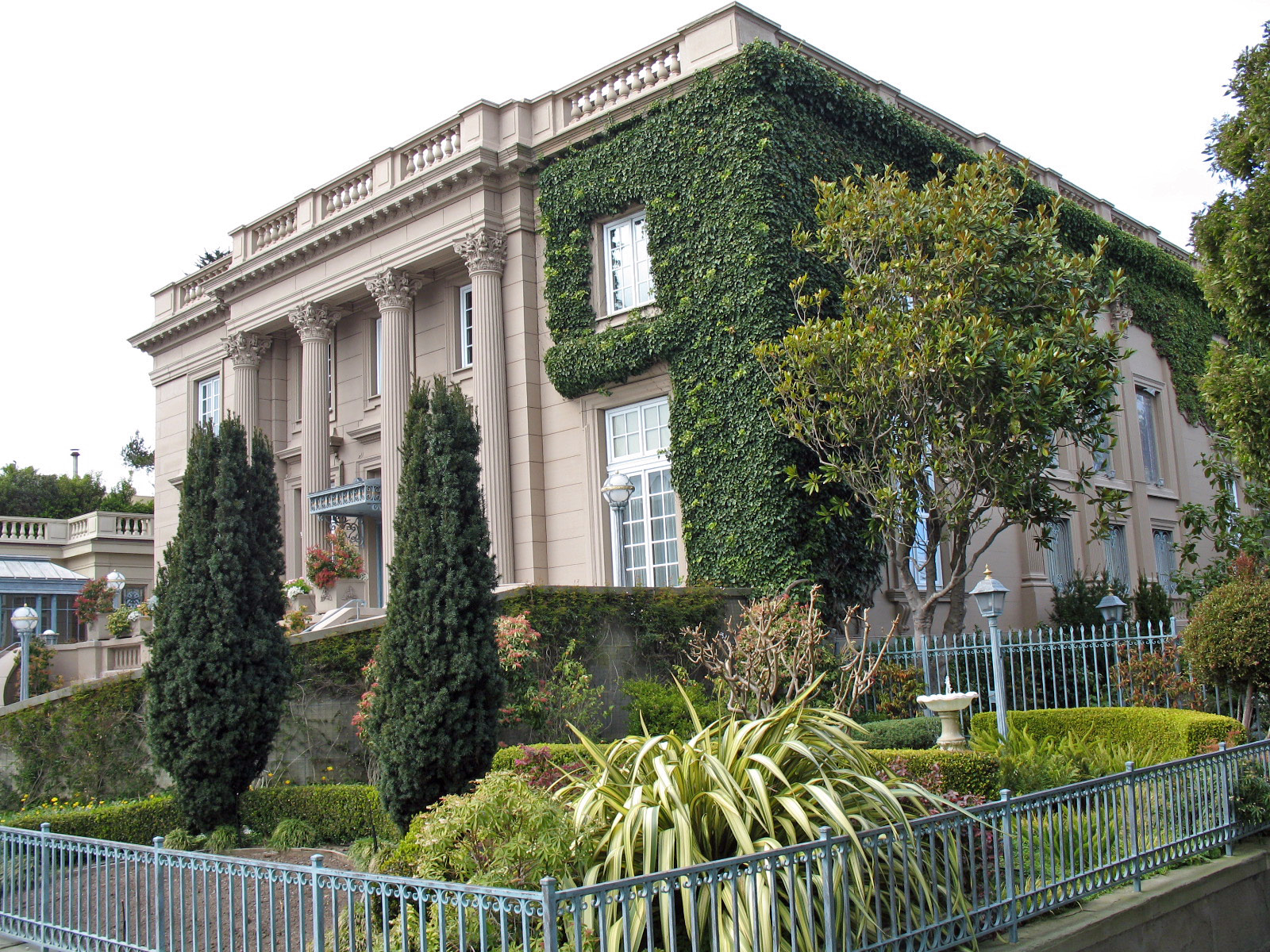 This ballroom was host to many events over the years. 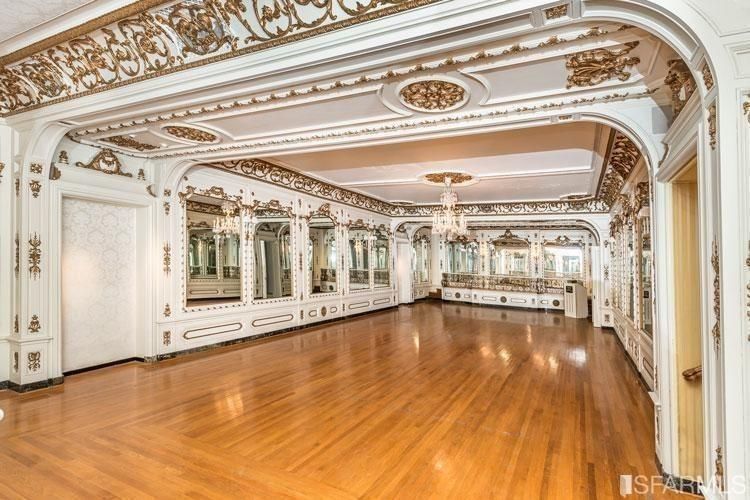 Marcus Koshland and his wife were inspired to build the house after visiting Versaille. The Koshlands commemorated the home's completion with a Marie Antoinette-styled ball.

Like its larger predecessor, the Koshland House has a hall of mirrors (albeit it on a far smaller scale.) Much of the almost 20,000 square foot residence is made of various kinds of marble. The home also includes a grand ballroom, a three-story atrium, and elaborate stained glass windows. The home was damaged in the 1906 earthquake but was quickly repaired.

The Koshlands were very involved in the promoting the arts and philanthropy. Marcus' wife, Corrine, loved music and hosted many musical performances and artists at the house including Leonard Bernstein, Yehudi Menuhin, Isaac Stern, and Igor Stravinsky.

The home remained in the Koshland family until 1953, and has changed hands several times in the years since. The home's recent history has been particularly colorful. San Francisco tech investor and CNET founder Halsey Minor purchased the home in 2007, but after filing for bankruptcy, the entrepreneur attempted to sell the mansion for $18 million, several million less than what he reportedly paid for the home.

The Koshland House sat empty and in a growing state of disrepair for a few years, even prompting neighbors to file abandoned home complaints. The asking price was lowered more than once, and rumors swirled that singer Taylor Swift was interested in the property.

The property next made headlines in 2015 when a squatter, Jeremiah Kaylor, moved into the house and began selling anything of value that he could remove from the home, including up to $300,000 worth of art. The home finally sold in 2016 for $16 million (Taylor Swift was not the buyer).