The Mish House, located in the Haight-Ashbury district, is a stand-out in a neighborhood known for its ornate Victorian homes. The home was constructed in 1855 and was home to businesswoman Sarah Mish for many years. 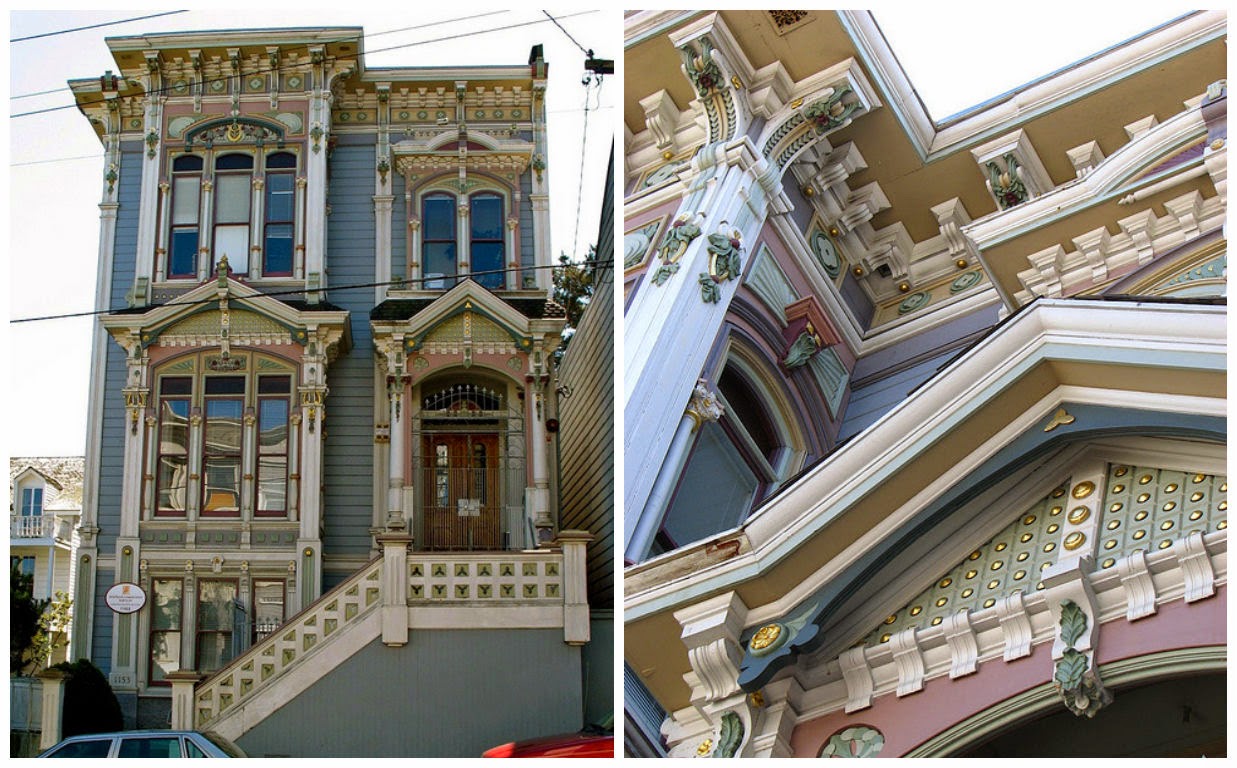 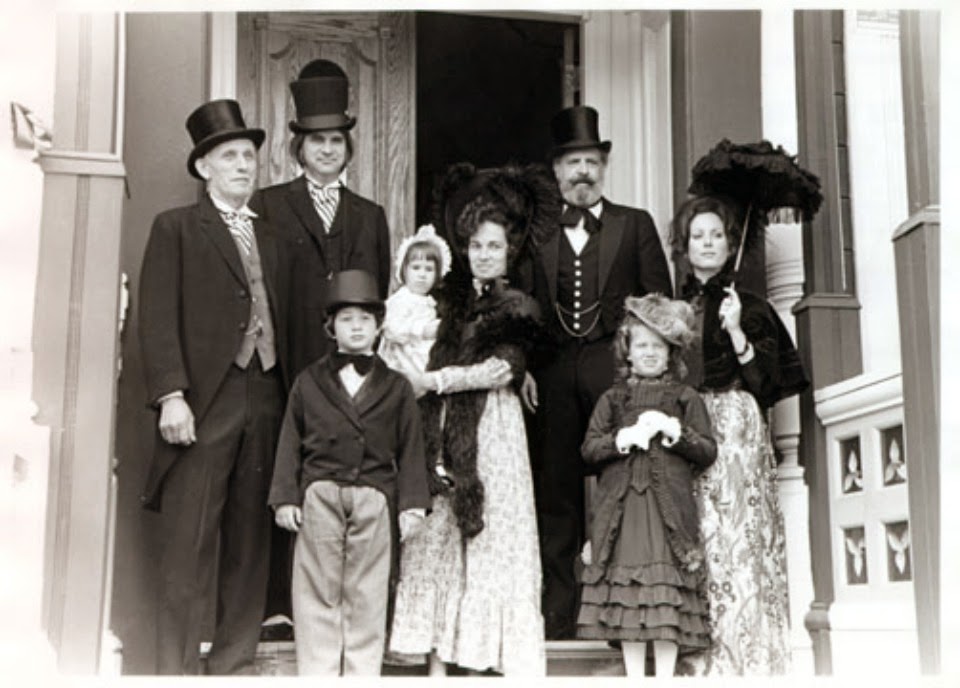 In a district famed for its elaborate Victorian architecture, the Mish House is remarkable. The home was built in the Stick-Eastlake style, a variation on the Victorian style which was trendy in the late 1800s. The house was built in 1885 for the Mish family.

Although it is difficult to imagine how this was done in the late 1800s, historians believe the home was originally located on Divisadero Streeet but was moved in 1889.  At the time, Divisadero was changing into a commercial thoroughfare and it's likely that the Mish family wanted a quieter location for their home.

The residence was home to Sarah Mish, matriarch of the family and a successful businesswoman who operated a successful milliner shop and retail store out of two locations--133 Kearny and 708 Market Street. Sarah Mish lived in the home until her death in 1916. Her children rented it out for a number of years and it was eventually turned into apartments. At present, the building is home to a community-based mental health service and is not open to the public.  The home was added to the National Register of Historic Places in 1979.