For over a century, the American Conservatory Theater, formerly known as the Geary Theatre, has been an integral part of San Francisco's artistic and cultural life. The building was added to the National Register of Historic Places in 1975.

The exterior of the American Conservatory Theater 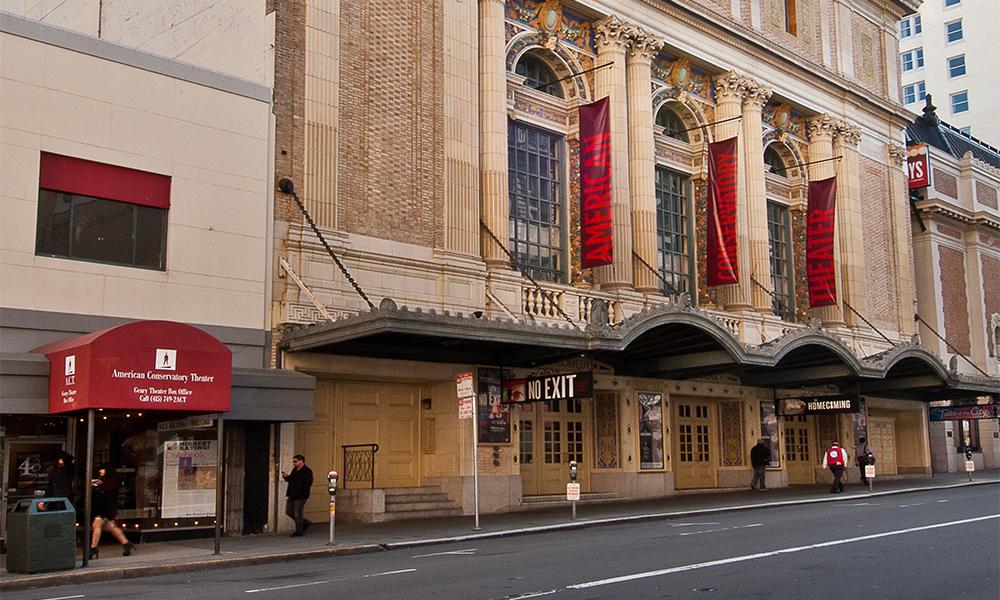 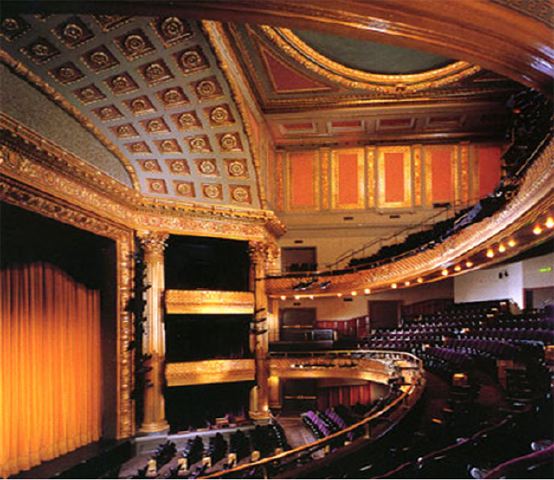 When the grand theater on Geary Street opened in 1910, it was known as the Columbia Theatre. The new theater was part of the building boom that followed the devastating 1906 earthquake. It was immediately hailed as a "splendid temple of drama."

Though its name changed numerous times over the years, from the Columbia Theatre to the Wilkes, the Lurie, and then the Geary, its stature as the center of the city's cultural life never waned. The theater hosted some of the biggest stars of the day--Isadora Duncan, Sarah Bernhardt, Clark Gable, Ethel Barrymore, Boris Karloff, and Paul Robeson, to name a few.

In 1967, the theater became the home of the American Conservatory Theater. In the theater's inaugural season, it presented more than two dozen fully-staged productions. Among these were some of the most famous dramas and musicals in American history, including A Streetcar Named Desire and The Crucible.

In 1989, just hours before a performance, the Loma Prieta earthquake did significant damage to the theater, ripping an enormous hole in the ceiling and dumping tons of debris into the building's interior. San Franciscans rallied to rebuild the theater, raising $30 million for its restoration. Since it reopened, the theater continues to be one of the city's preeminent entertainment venues.

The theater was added to the National Register of Historic Places in 1975.