Built in 1911, the building that is now the Ambassador Hotel was, for its first several years of existence, known as the Ferris Harriman Hotel and Theater. The hotel gained fame, however, from the 1970s until 1996, when the owner, Hank Wilson, opened the hotel to patients with AIDS and cared for them without any public assistance. 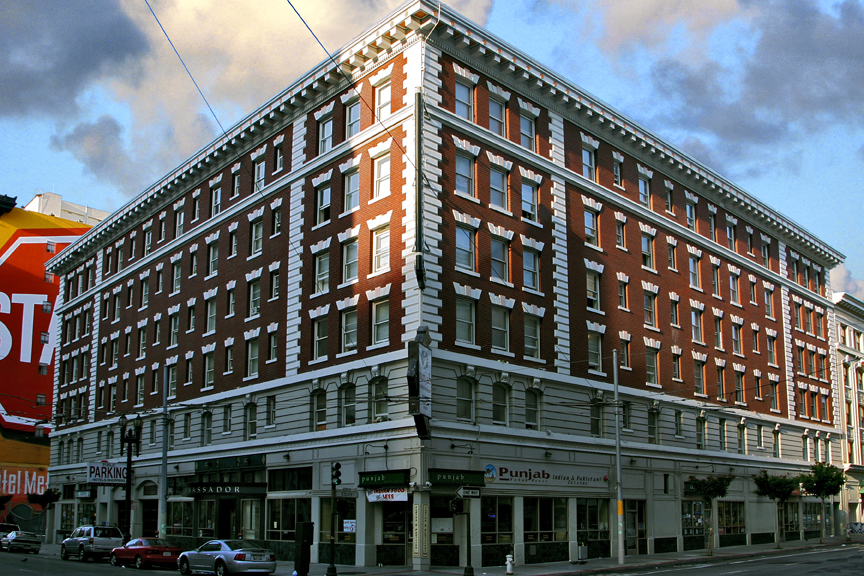 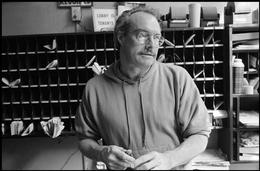 Located in the uptown Tenderloin District, the Ambassador Hotel has a long and moving history in San Francisco. It was constructed in 1911 as the Ferris Harriman Hotel and Theater. An addition to the hotel was completed in 1922 and in 1923 it was renamed the Hotel Ambassador. Eventually the theater was converted into a garage.

From 1978 to 1996, Hank Wilson owned the Ambassador, but by that time, the hotel had fallen into a state of decline and disrepair. The city of San Francisco cited the hotel on numerous occasions for various code violations, most of which went unaddressed.

At the time, Wilson was running the hotel essentially as a home for a AIDS patients, many of whom lacked the resources to care for themselves and had no support systems. At the height of the AIDS epidemic in San Francisco, most of the hotel's residents had AIDS. Under the leadership of Wilson, already an activist in a number of LGBT causes, the hotel became a haven for the poor and the sick, and Wilson never turned anyone away. Even before the illness was named or understood, Wilson made a point of providing care for AIDS patients.

Wilson took in hundreds of AIDS patients with no public funding. He relied on volunteers who donated their time and as best he could, paid for repairs to the building out of pocket. Wilson only abandoned running the Ambassador in 1996 when he left to care for his elderly parents.

The building was acquired by the Tenderloin Neighborhood Development Corporation in 2000, and underwent a full renovation which was completed in 2003. It is listed on the National Register of Historic Places.