Located in the town of Jackson, the Wort Hotel has been a part of the community since its opening in 1941. Built by homesteader Charles Wort, the hotel served as the location for some of Jackson's historic illegal underground gambling. A fire in 1980 caused only minor set backs. Today, the Wort Hotel is fully operational in Jackson, Wyoming and has one multiple awards for Best Historic Hotel in America. 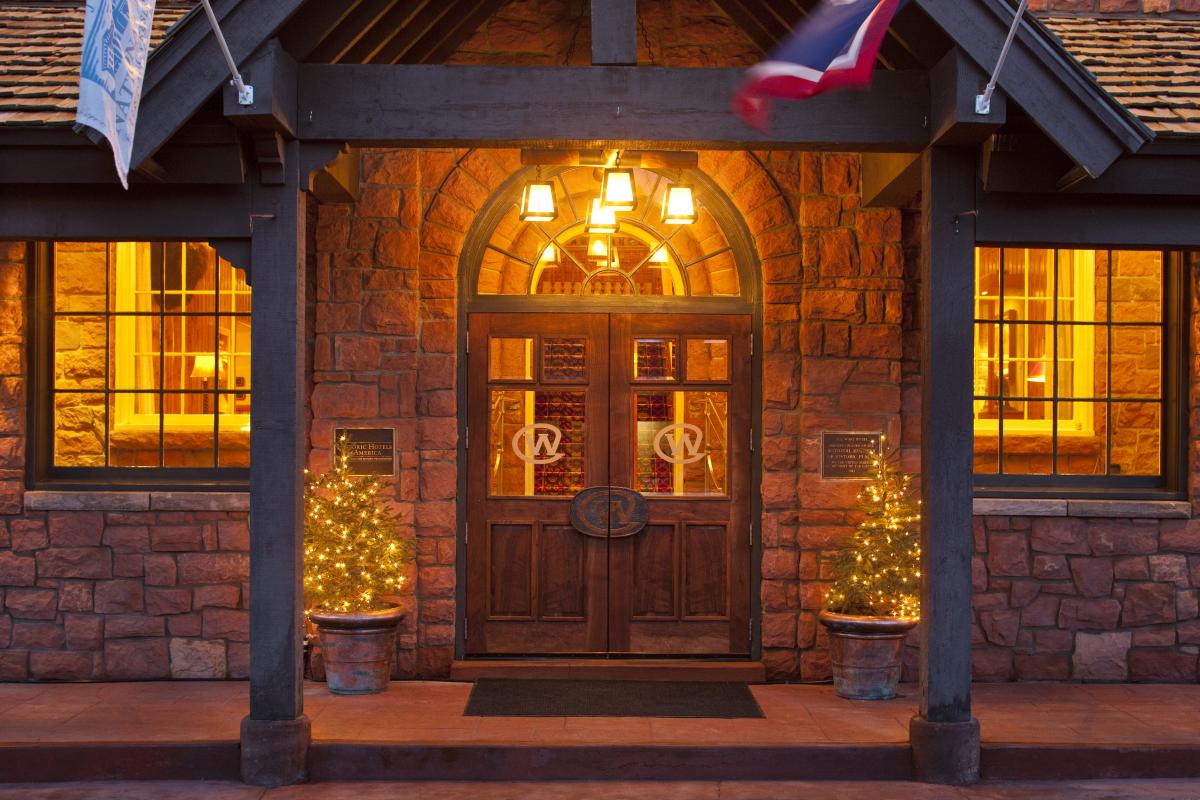 Outside view of Wort at night 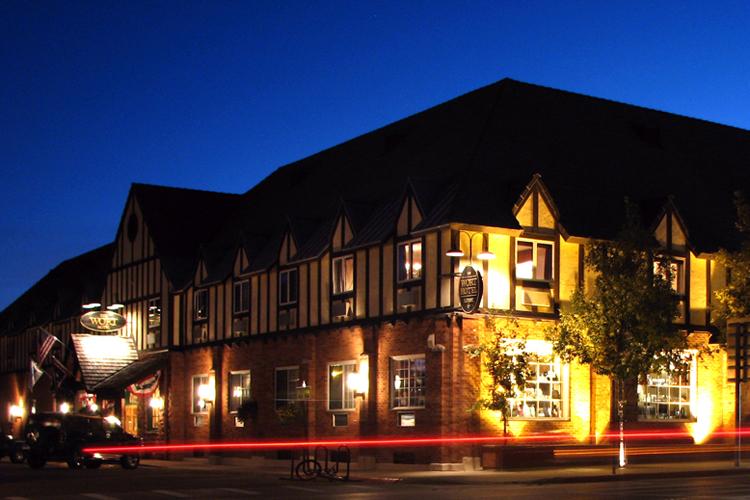 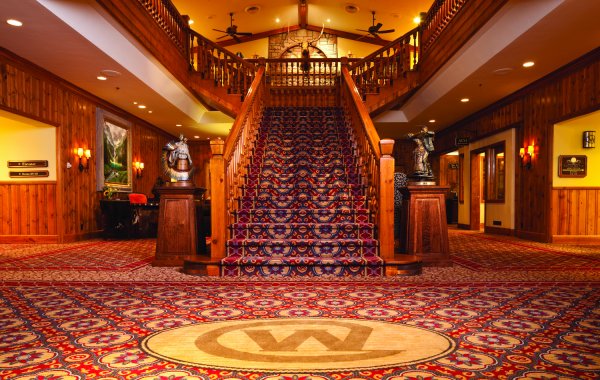 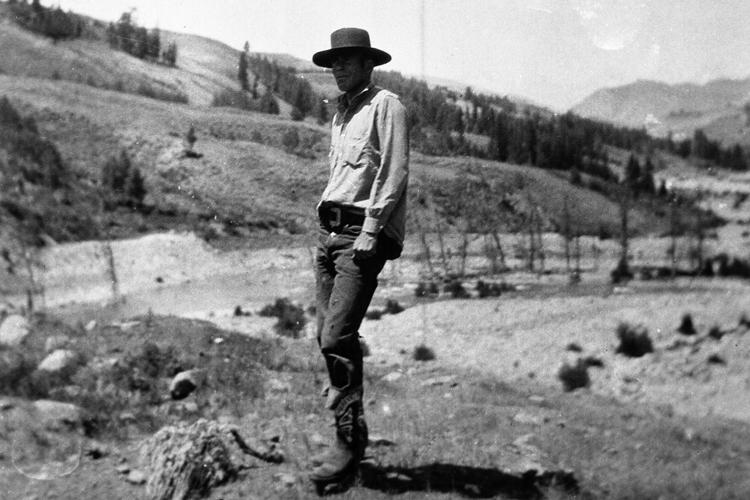 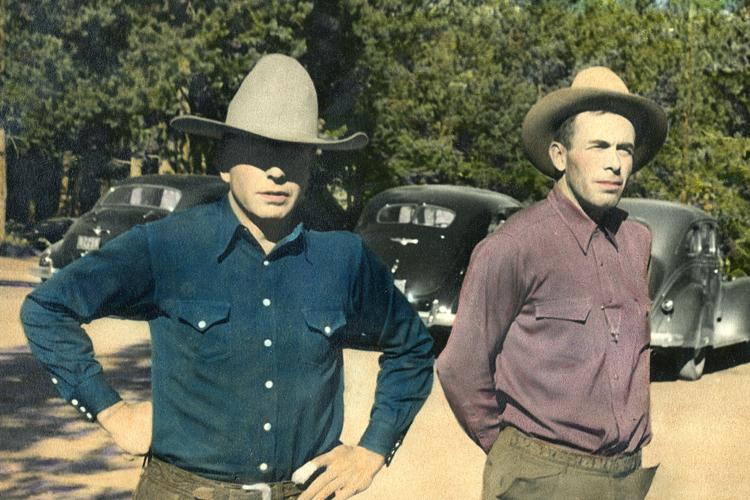 Gambling at the Wort Hotel 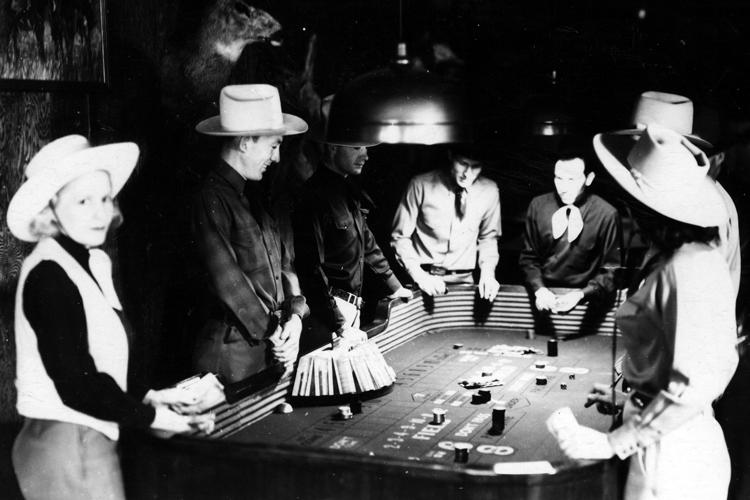 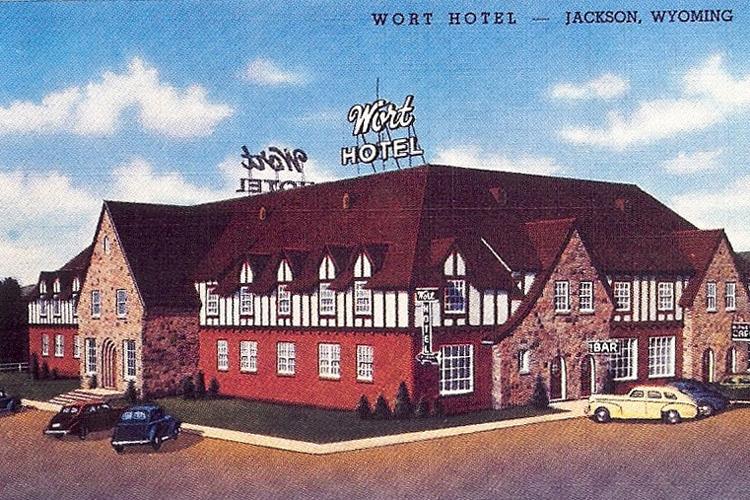 In 1893, homesteader Charles J. Wort moved to Jackson Hole from Nebraska. He and his wife Luella began their new life in Jackson by welcoming two baby boys into their family in 1900 and 1903. The first named John and the second was Jess.
Between 1915 and 1917, Charles Wort purchased four lots in downtown Jackson for $25 a piece. The land was near a stable, so they used it as a horse corral for seven years. From 1932 to 1940, the family operated what is now Signal Mountain Lodge in Grand Teton National Park. They sold the business and used the money to finance construction of their very own luxury hotel in downtown Jackson.
Architect Lorenzo "Ren" Grimmett designed the Wort Hotel. The community was skeptical of how successful it would be. The Wort family spent an estimated $90,000 constructing their dream hotel. Many feared it would be a failed investment. The hotel opened to the public in 1941. When the Silver Dollar Bar was built in 1950, the Wort Hotel became the place to be. A German cabinet-maker designed the Silver Dollar Bar using 2,032 un-circulated Morgan Silver Dollars from the Federal Reserve in Denver. Though gambling was outlawed in Wyoming, it was tolerated as a tourist amusement in resort destinations. Between the bar and the hotel, many underground gambling games were operated. The hotel was ran and managed by John and Jess Wort, fulfilling their fathers wishes. In 1960, the Teton Motor Company purchased the hotel from the two brothers.
In a tragic accident on Tuesday, August 5, 1980 at 5:30PM the Wort Hotel caught fire. It is believed the accident occurred due to a birds nest built on the transformer of the Wort's neon sign. The fire lasted long into the night, collapsing the roof entirely. It is remembered as one of the worst fires in Jackson history. Days after the horrific event, a sign was placed on the hotel entrance: "We will be back."
The Wort Hotel reopened in the summer of June 1981. The reopening was celebrated by the entire community. The event marks the first day of Jackson Hole's first ever "Old West Days" celebration. Today, the Old West Days celebration is a week long event every year, honoring the culture history of Jackson Hole.
The Wort Hotel was added to the National Register of Historic Places on December 9, 1999. The hotel won a four diamond AAA rating. In 2013, it received the "Best Small Historic Hotel in the US" by Historic Hotels of America and in 2014, it earned the Forbes Travel Guide Four Star Award. The hotel was rated number one in Condé Nast Traveler’s 2015 Reader's Choice Awards "Top 15 Hotels in the West".  The Wort Hotel was listed in the top ten historic hotels in the United States in 2014, 2015, 2016, and 2017.

The Wort Hotel. Historic Hotels of America. Accessed May 02, 2017. http://www.historichotels.org/hotels-resorts/the-wort-hotel/history.php.