The Reymann Brewing Company is thought to be the one of the oldest breweries in the state and the oldest in Wheeling. The brewery grew in size and production under Anton Reymann, becoming the largest brewery in Wheeling and one of the highest producing breweries in the tri-state area. Reymann was a successful businessman and a very generous philanthropist to the citizens of Wheeling. 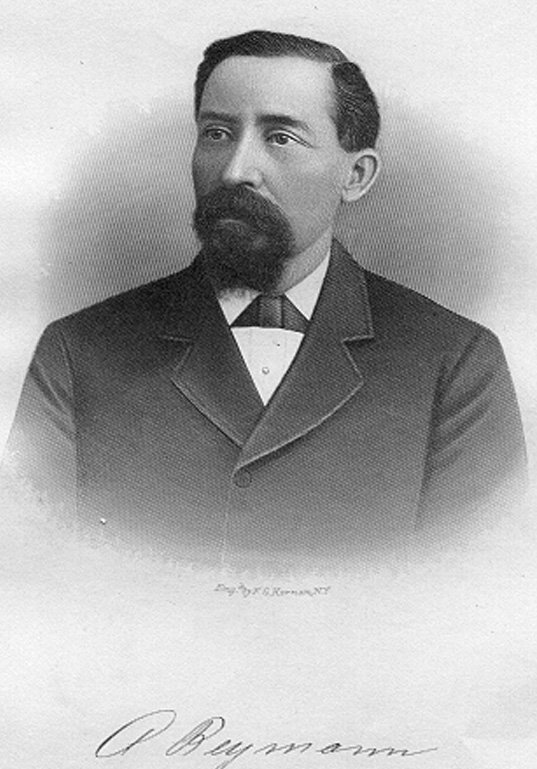 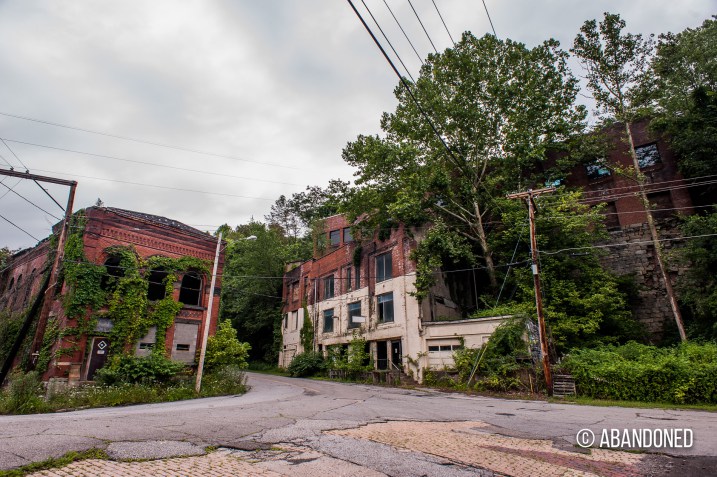 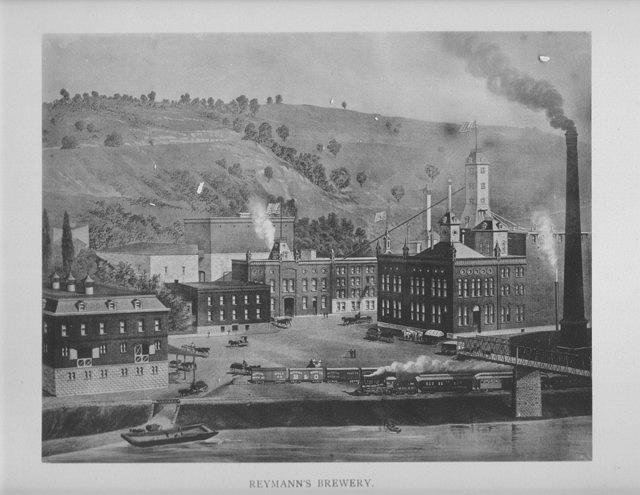 Born in Germany in 1837, Anton Reymann's family moved to Wheeling, WV when he was 16 years old in 1857.  His father George Reymann worked as a teacher until he partnered with Peter Beck in the brewery business.  Beck made Reymann co-owner of the Franklin Brewing Company, what is thought by many to be Wheeling's first brewery.  At 17 years old Anton began working for the Franklin Brewery as an apprentice for four years.

In 1863 Peter Beck retired from the brewery, preceded by George Reymann's retirement; they now had to find a replacement to take control of the brewery's day-to-day operations.  Anton Reyman was then selected to take the position of manager.  Following the brewery's 1865 relocation it exponentially grew in size and production.  Soon the Reymann Brewing Company became regarded as the largest brewery in the state.  In fact, is is said that the brewery's caverns, natural sources of refrigeration, could hold up to 8,000 barrels of alcohol.  Not only was the brewery large but under Anton Reymann's leadership the brewery's production grew to 150,000 barrels by 1904.

Aside from operating his brewery Reymann also bought Wheeling Park, turning it into a beer garden for the public--which inspired rival brewer Henry Schmulbach to found a beer garden of his own.  Reymann became a major stock holder in the Wheeling and Elm Grove Railroad; he is responsible for introducing steam engines to the area.  He also co-founded the German Bank, along with rival Henry Schmulbach.  Reymann focused on giving back to his community.  One of his largest charitable operations was his founding of Altenheim, of the Home for Aged and Friendless Women.  This foundation would give immigrant women, young and old, a place to live.

Reymann married Peter Beck's daughter Thusnelda in 1863, before becoming manager of the Franklin Brewery.  Following West Virginia prohibiting alcohol under the 1914 Yost's Law, the Reymann Brewing Company shut down.  Anton Reymann, along with his son, Paul spent a short period operated the Reymann Packing Company until selling the business to larger company in Chicago.  Upon Anton Reymann's death in 1924 he left a $25,000 trust to fund Altenheim.