The second oldest and largest cemetery and the only African American cemetery in Southport is the John N Smith Cemetery. It was established in 1880 by St. James A.M.E. Zion Church during Reconstruction. It is named after John N Smith himself, the first man buried there in 1874. 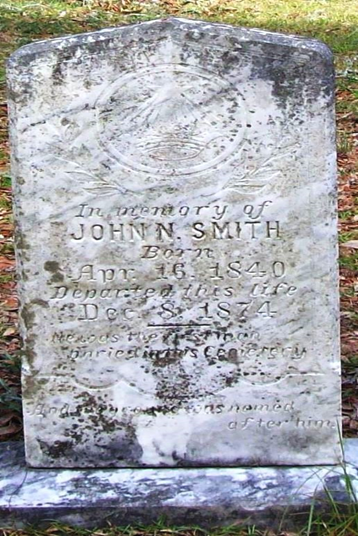 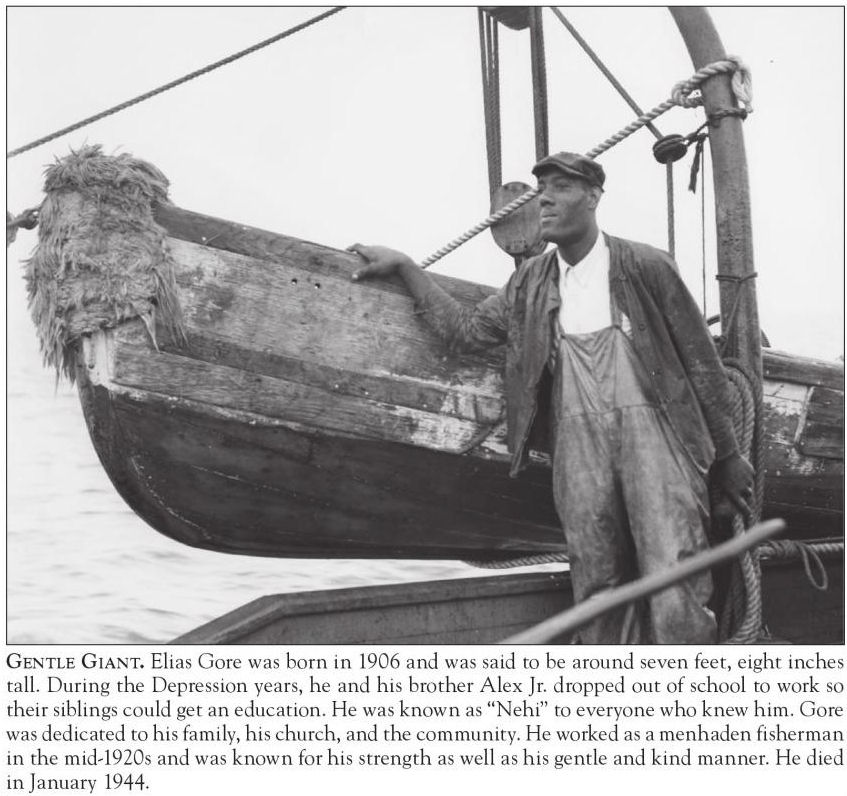 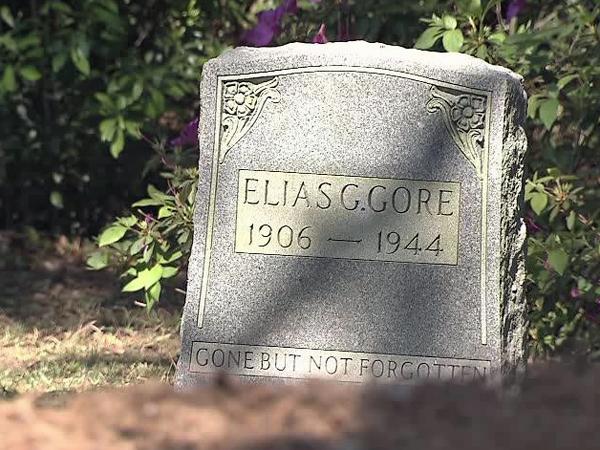 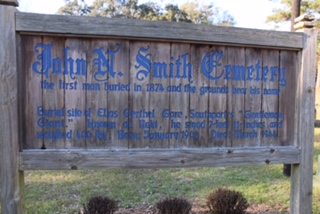 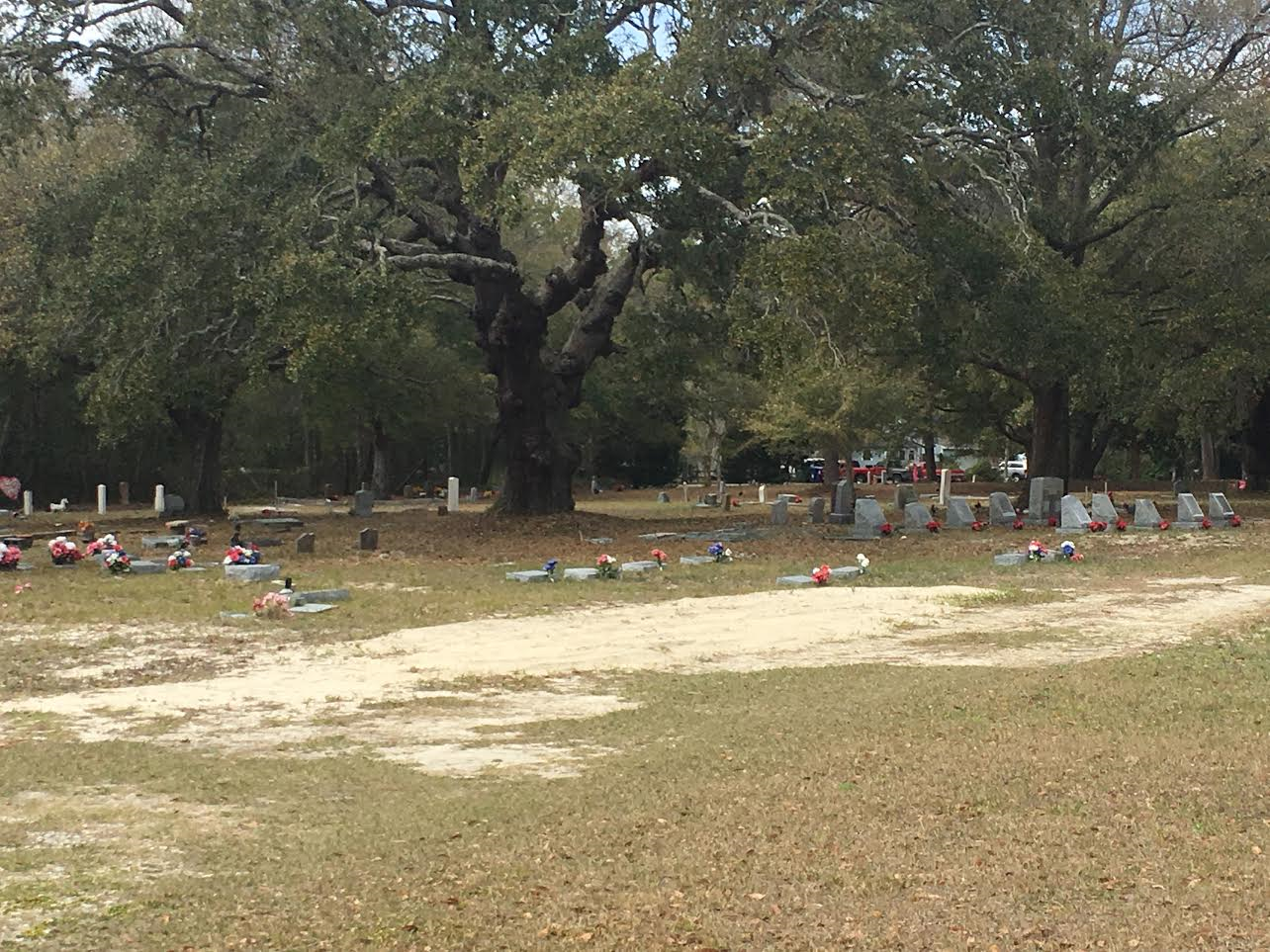 The 3.6 acre cemetery is also the burial place of Elias Gerthel Gore, born in January 1906 and died in March 1944. He was known as Southport's "Gentleman Giant" and nicknamed "Nehi" because he was 7-feet 11-inches and weighed 400 pounds. It is said that he was paid the salary of two men because of his hard work and strength.