Holley Museum of Military History is a small but impressive, self-guided military museum in five rooms of the Ramada Inn. The basis for the museum is the collection of military model planes, boats and ships, and small dioramas created by former broadcasting executive Jerry Holley (and his son, Mark), who died in 2010. The 4,000 piece collection, which includes items gathered from other individuals, features posters, uniforms, medals, photographs, and memorabilia in addition to Holley's models and dioramas. The museum opened in 2006, fulfilling Holley's dream of opening a museum to showcase his work and love for history. Volunteers provide guided tours if available.

View inside the museum, which opened in 2006. 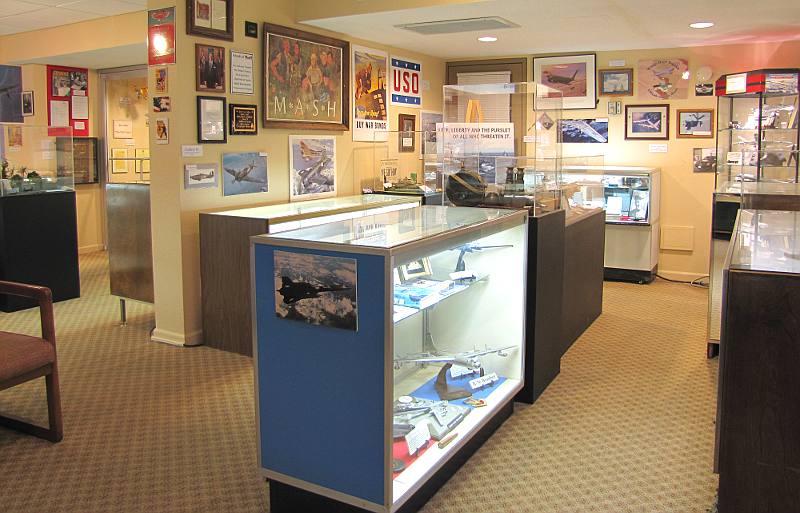