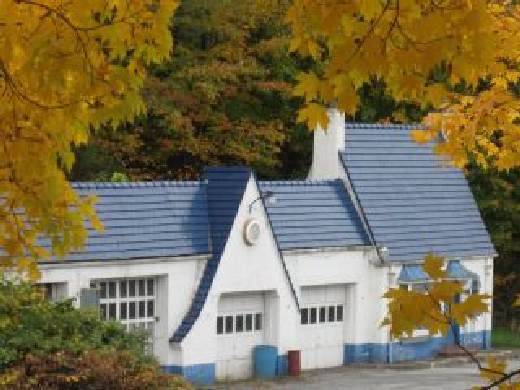 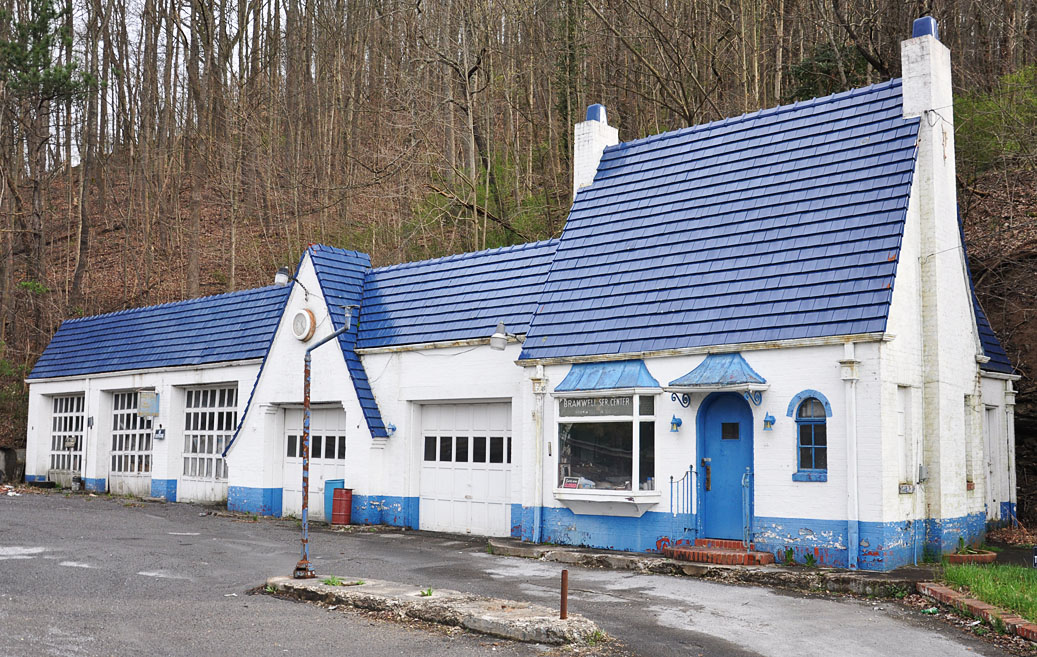 “Pure Oil Company was an American petroleum company founded in 1914, and sold to what is now Union Oil Company of California in 1965”.  Beman Gates Dawes made an offer of $24.50 for a share of the company. Pure Oil had production capabilities that would benefit Dawes’ refinery in Oklahoma. The Pennsylvania company accepted Dawes’ offer, and made a profit of $22 million.

Pure Oil originally began as an independent oil refiners, producers, and pipeline operators. Originally, the operations for this company were based in Oil City, Pennsylvania.

By the 1970s, the Pure Oil Gas Station phased out. The remaining filling stations were “rebranded as the Union 76. The Pure Oil Division was merged with Union Oil's west coast Refining & Marketing division to become the Union 76 division”. In the 1970s, the Pure Oil Gas Station was a registered trademark, while the “Firebird brand was retained” and utilized for motor oil and lubricants that were not marketed toward customers.