Built in 1922, Humphrey Hall was formerly the Milwaukee Children's Hospital. In 1988 Marquette University purchased the building and converted it to upperclassmen apartments. It continued to serve in this capacity until 2015 when it was again renovated and converted into underclassmen dorms. Throughout Marquette's campus Humphrey Hall is best known for the multiple ghost stories that revolve around the building.

View of the exterior of Humphrey Hall, as seen from 17th Street and Wisconsin Avenue (“Department of Special Collections and University Archives, Marquette University Libraries, MUA_000733) 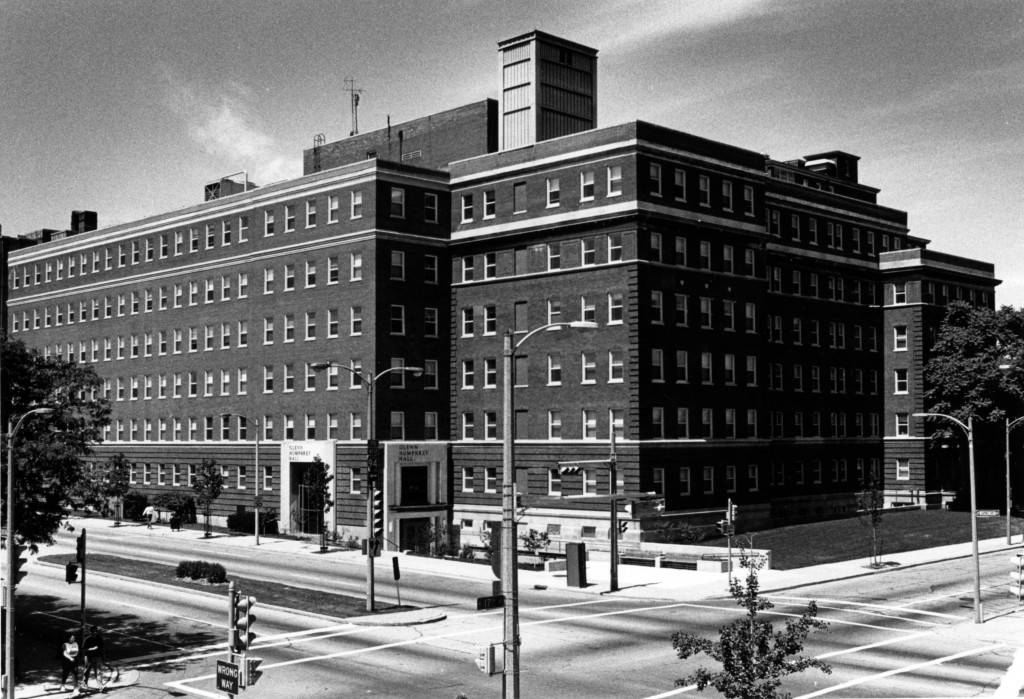 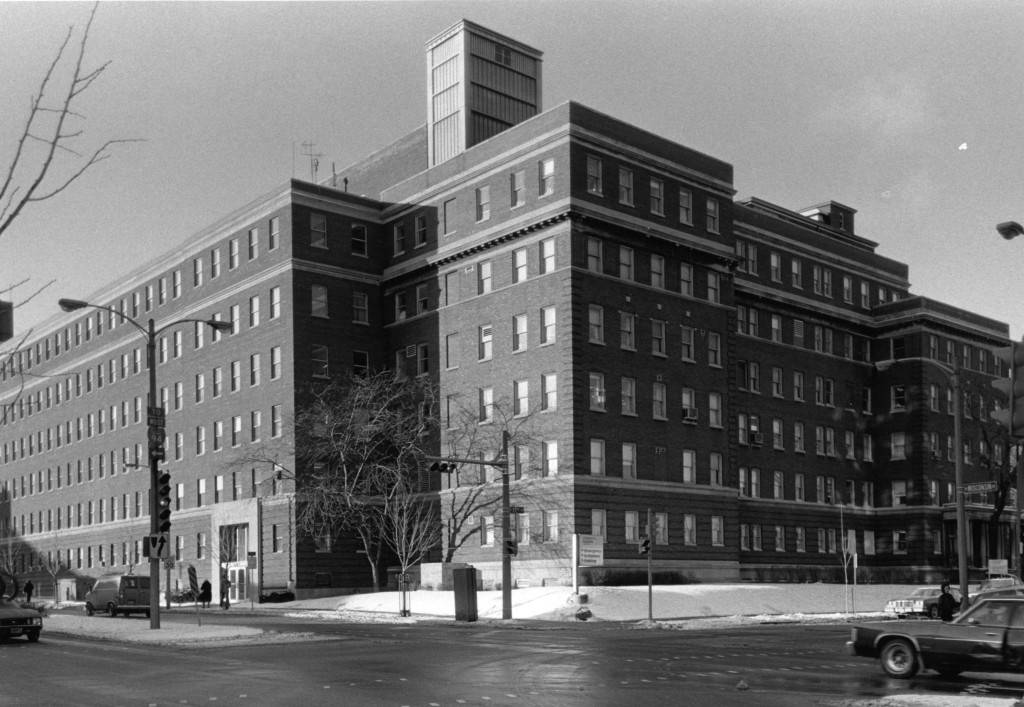 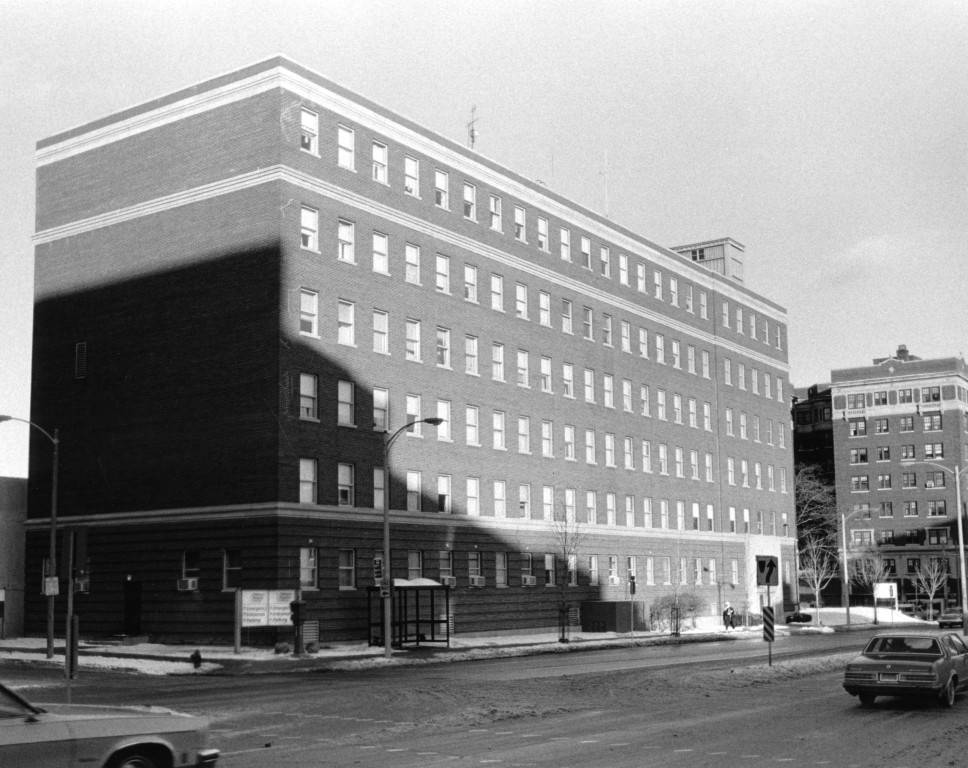 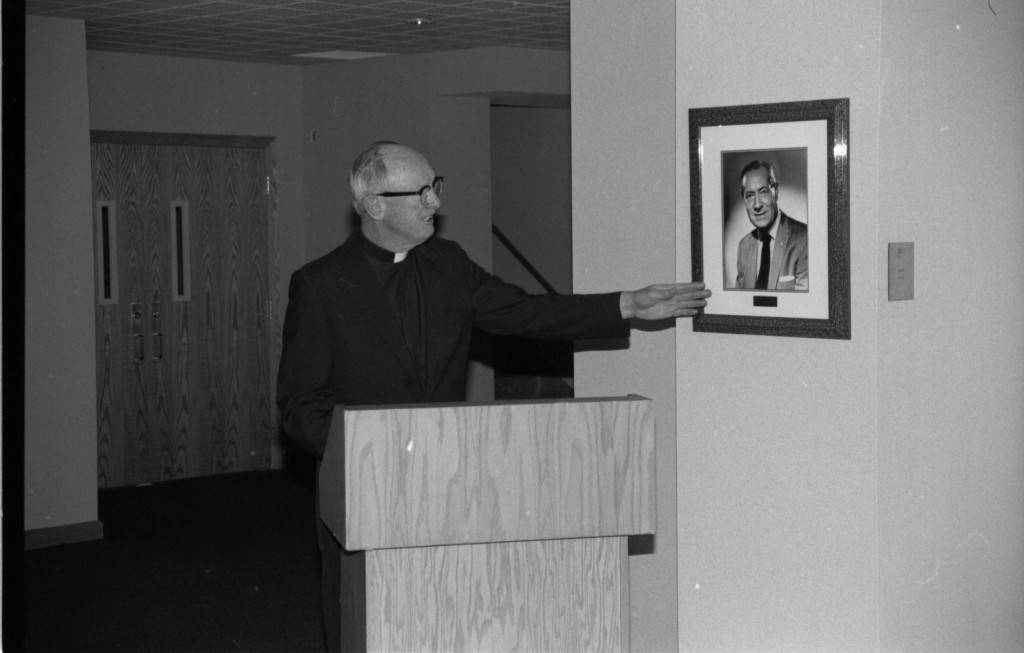 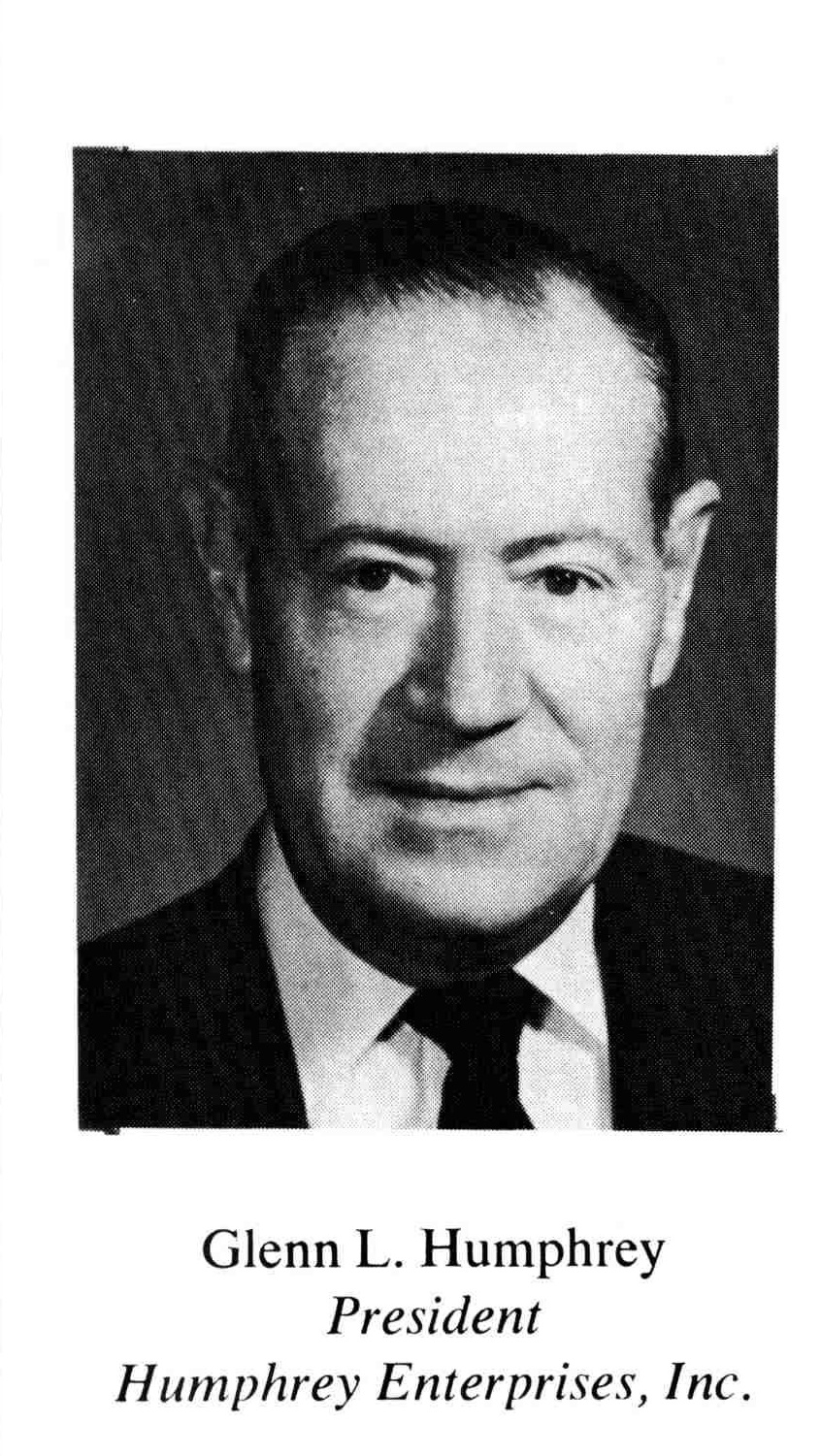 Originally built in 1922, Humphrey Hall is unique; it is the only dormitory on Marquette’s campus that was formerly a hospital. The Milwaukee Children’s Hospital opened on November 8, 1923, and served in this capacity until it closed in 1988. Marquette University purchased the former hospital the same year and following significant renovations, was converted to apartments for upperclassmen. In 2015 the university announced that Humphrey Hall would transition from upperclassmen apartments to underclassmen dormitories (McCabe Hall, just across the street, did exactly the opposite).

Humphrey’s former service as a children’s hospital has led to the building becoming the source of many urban legends and ghost stories. The basement of the building was once the hospital’s morgue, and thus is the natural epicenter of many of these macabre rumors. Alleged paranormal incidents at Humphrey include cabinets and doors opening by themselves, furniture moving by itself, and a near constant feeling of being watched. More specific reports include a ghost child on the first floor who constantly runs around the halls playing with a ball, a girl who rides around the basement on a tricycle, and another girl who wanders the halls of the fifth floor. Other paranormal claims include hands appearing on shower curtains and random loud screams that can be heard throughout the building. The haunted legends of Humphrey Hall remain a big part of the student culture on Marquette’s campus.

The building was renamed Humphrey Hall in 1988 in honor of Glenn Humphrey. Humphrey joined the Marquette University Board of Governors in 1969 as part of President Raynor’s initiative to expand the board, especially among non-Jesuit members. Humphrey served on the board until 1977. Following his retirement he and his wife established the Glenn and Gertrude Humphrey Foundation, which donated $1 million to Marquette University in order to help pay for the renovation of the former children’s hospital.