Purchased by Marquette University in 1979, Mashuda Hall is home to home to over 380 underclassmen. By far Mashuda is best know for housing the Beatles following their performance at the Milwaukee Arena on September 4, 1964. Prior to the 1979 purchase, the building was formerly the Coach House Motor Inn, and later a Holiday Inn. The dorm is named after Josephine Hallman Mashuda. 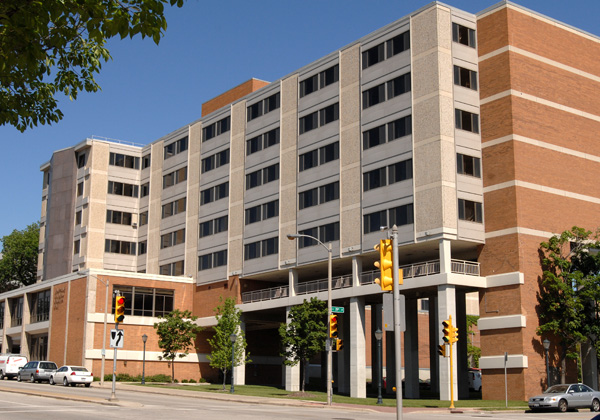 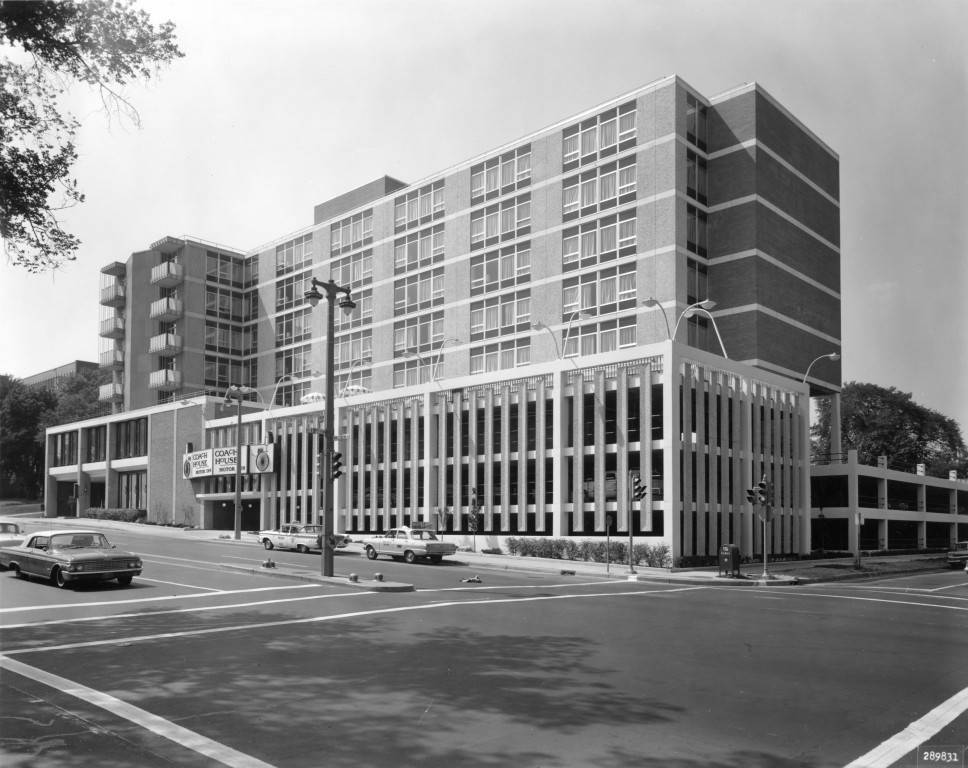 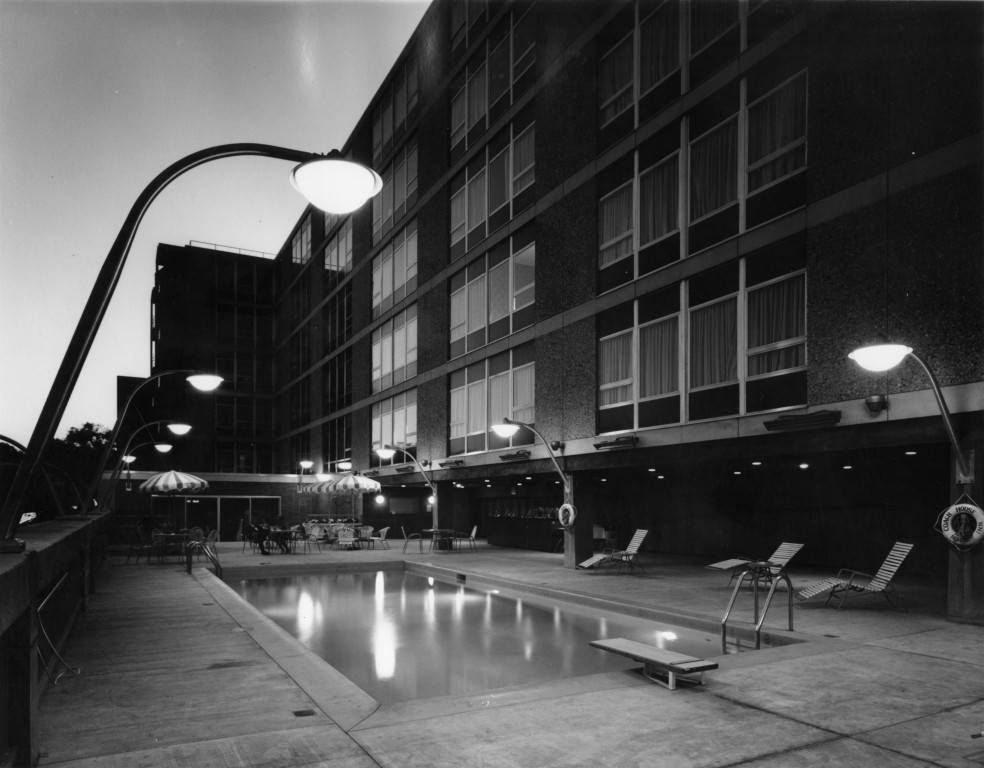 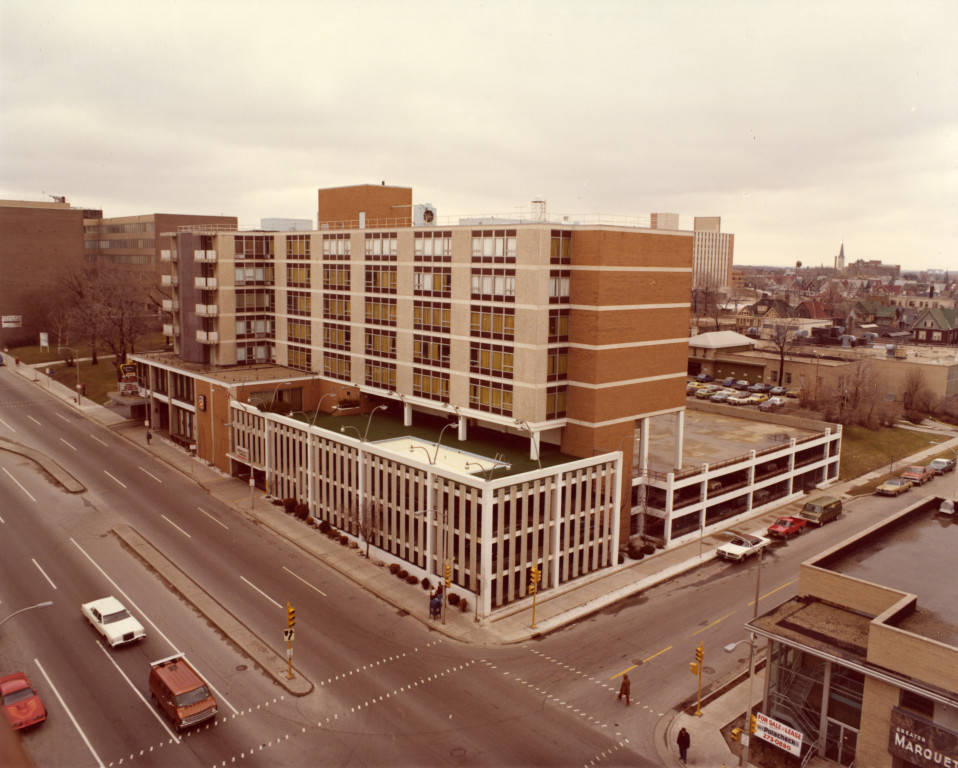 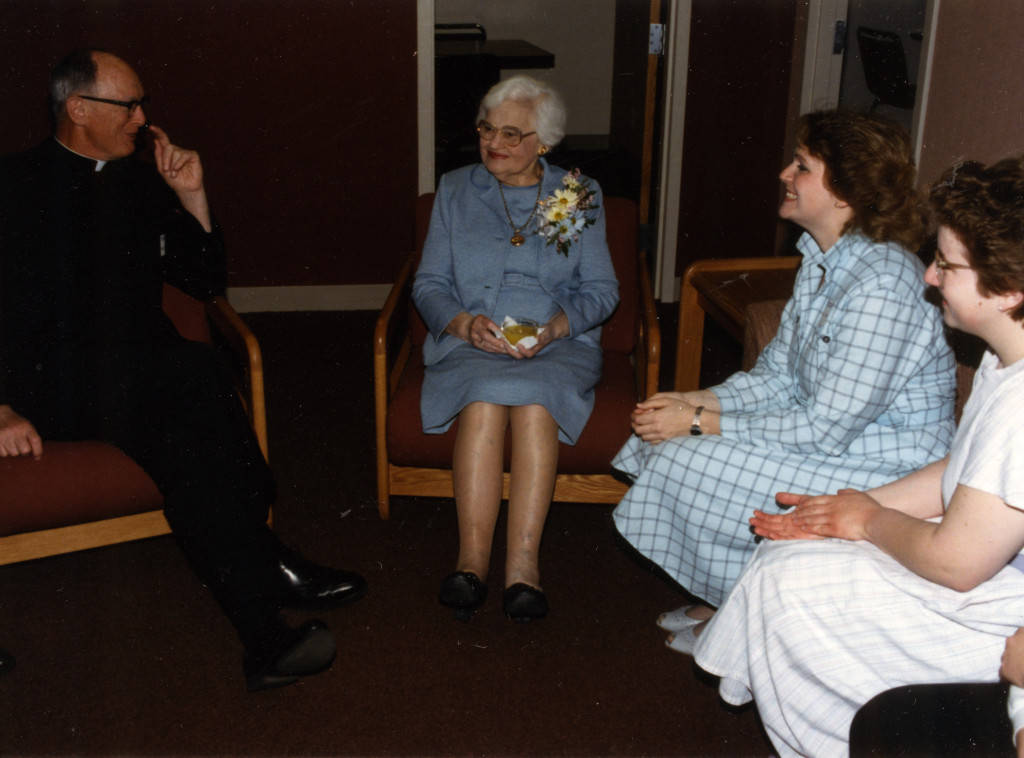 Prior to being purchased by Marquette University, Mashuda Hall was a hotel. Originally known as the Coach House Motor Inn, it was under this name that the Beatles famously stayed at the hotel. Following their show at the Milwaukee Arena (Now the UW-Milwaukee Panther Arena) on September 4, the Beatles spent the night at the hotel as dozens of fans spent the night outside of the building, hoping to catch even a glimpse of the band. The band stayed in a room on the top floor known as the Governor’s Suite (which has since been renovated into two separate rooms). Eventually the hotel became a Holiday Inn, which it remained until the building was bought by Marquette University in 1979.

Unlike many of the other dormitories and apartments on Marquette’s campus, Mashuda Hall is not named after a former alumnus, faculty member, or an administrator. The dorm is named after Josephine Hallman Mashuda, a personal friend of former Marquette President Reverend John Raynor. Following the purchase of the Holiday Inn, Reverend Raynor convinced Mashuda to make a donation to the university to help fund the renovation. Josephine’s husband, Frank Mashuda, was a World War One veteran as well as a successful businessman who founded the Frank Mashuda Company in 1922. Mashuda’s excavation business operated under his name until it was purchased by Mountaintop Excavation.