John Cooper’s family could not afford to send him to school, so at the young age of six, his father introduced him to mines. By the time, he came to the United States in 1862, at the age of nineteen, he was able to hold almost every position the mine offered him, except for the foreman. In 1873, he moved to Fayette County, West Virginia. In 1884, John Cooper migrated to Mercer County and made his first lease with the “then Bluestone Land Company”. John Cooper made a fortune in the coal mines in southern West Virginia. He established the Cooper’s mine section in Bramwell, west Virginia. 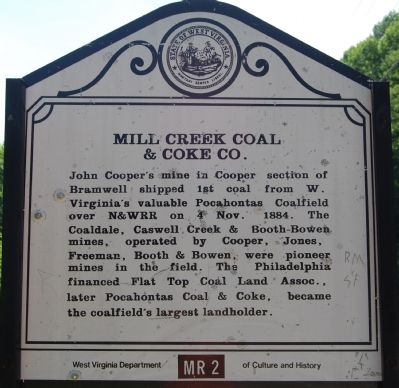 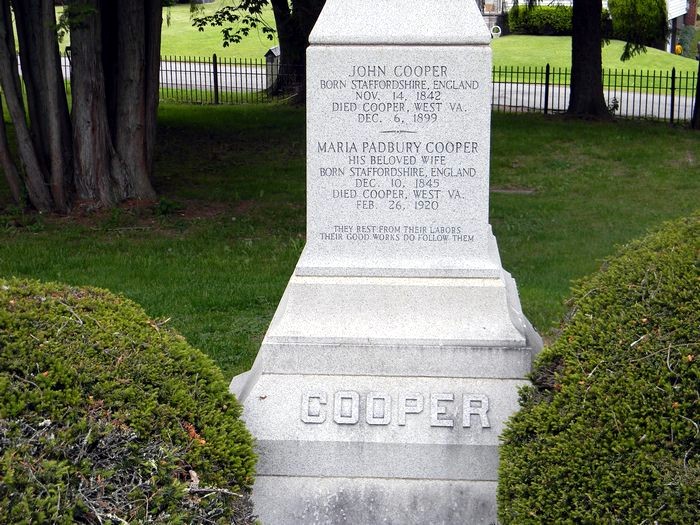 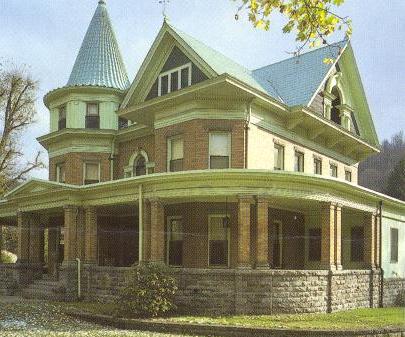 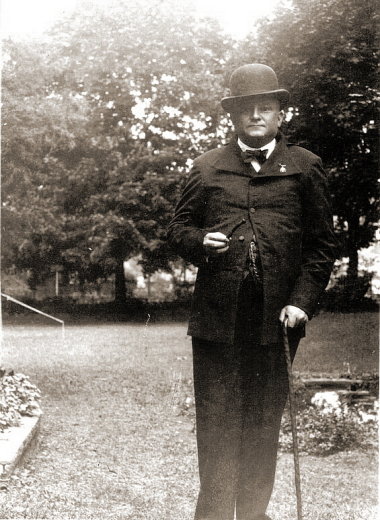 John and Marie’s son, Edward Cooper built the Cooper house that still stands today. The orange tinted Normandy brick was imported from England. The same brick was used for other buildings on the grounds. The house is unique because it has a solid cooper roof, which happened to be the one of the first of its kind in the United States. Twice a year the town offers walking tours, and home tours and visitors can actually go into some homes during these tours.

Edward Cooper, John Cooper’s son, followed in his father’s footsteps and was the Pocahontas Coal Field Operator. He graduated from Washington and Lee University in 1892. He was admitted to the bar, and he started his own legal practice in Bramwell, West Virginia. He took over his father’s coal companies. He was elected to the United States Congress, and served in office in 1915 through 1919.