The Kanawha River locks were built between 1875 and 1898 to allow steamboats to travel from Point Pleasant to Charleston. The locks were a series of ten low-lift wicket dams that contained one single-lock chamber. Lock 10 was completed in 1893 and allowed safe travel for steamships into Buffalo, and beyond the rapids at Red House to Charleston. It was located just outside of Buffalo and ruminates of the dam can still be seen. The dams were replaced in the 1930s by the U.S. Army Corps of Engineers with four high lift dams with German roller gates. 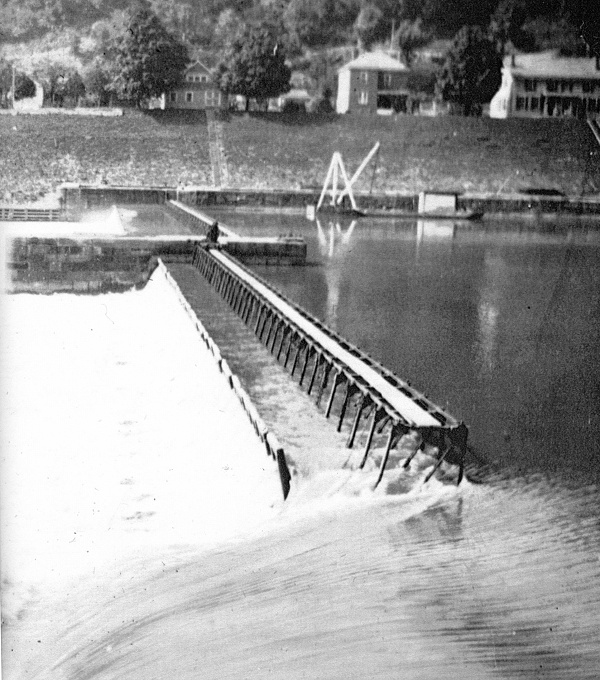 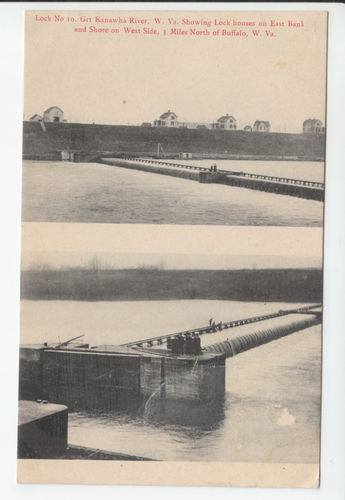 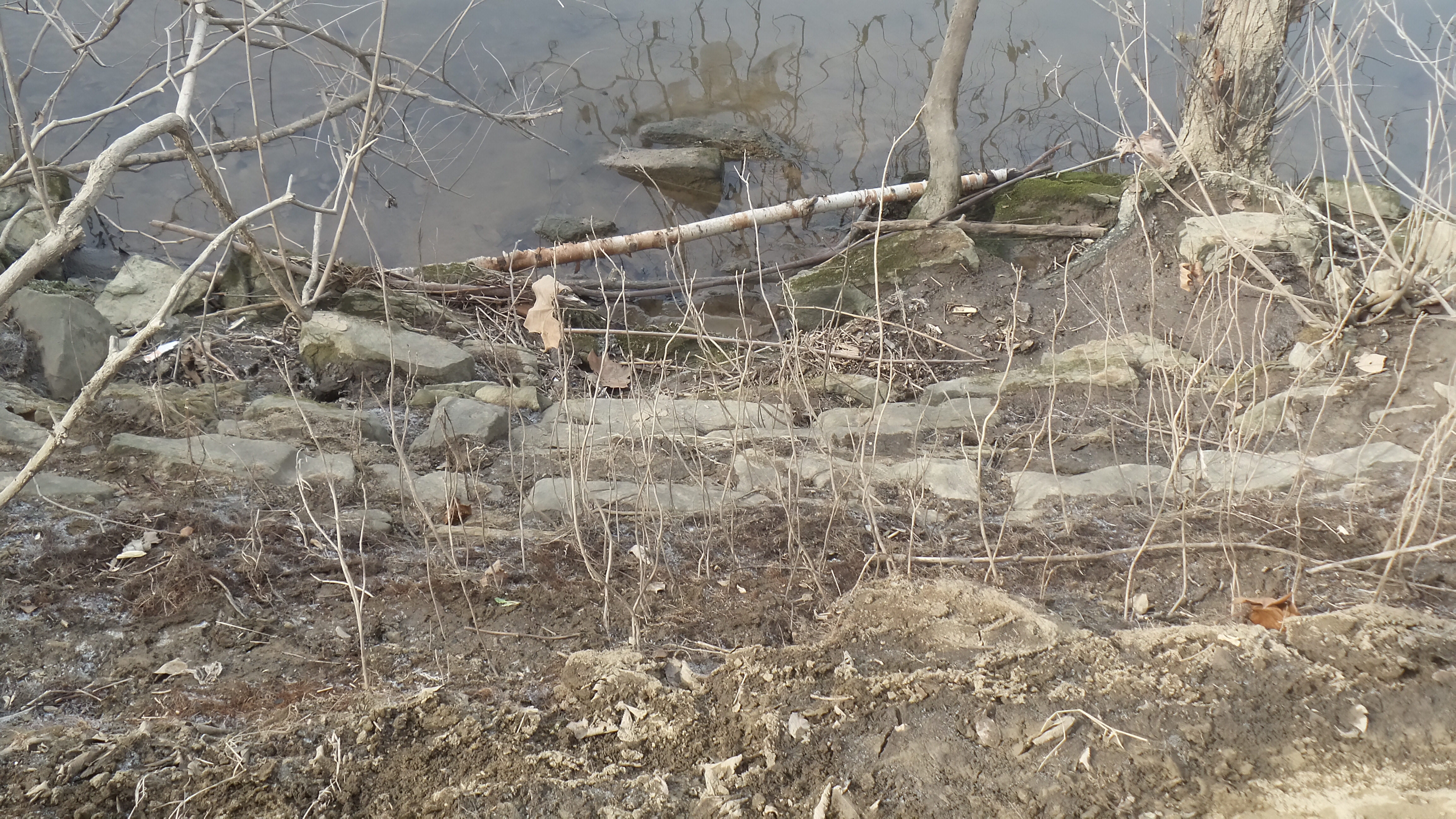 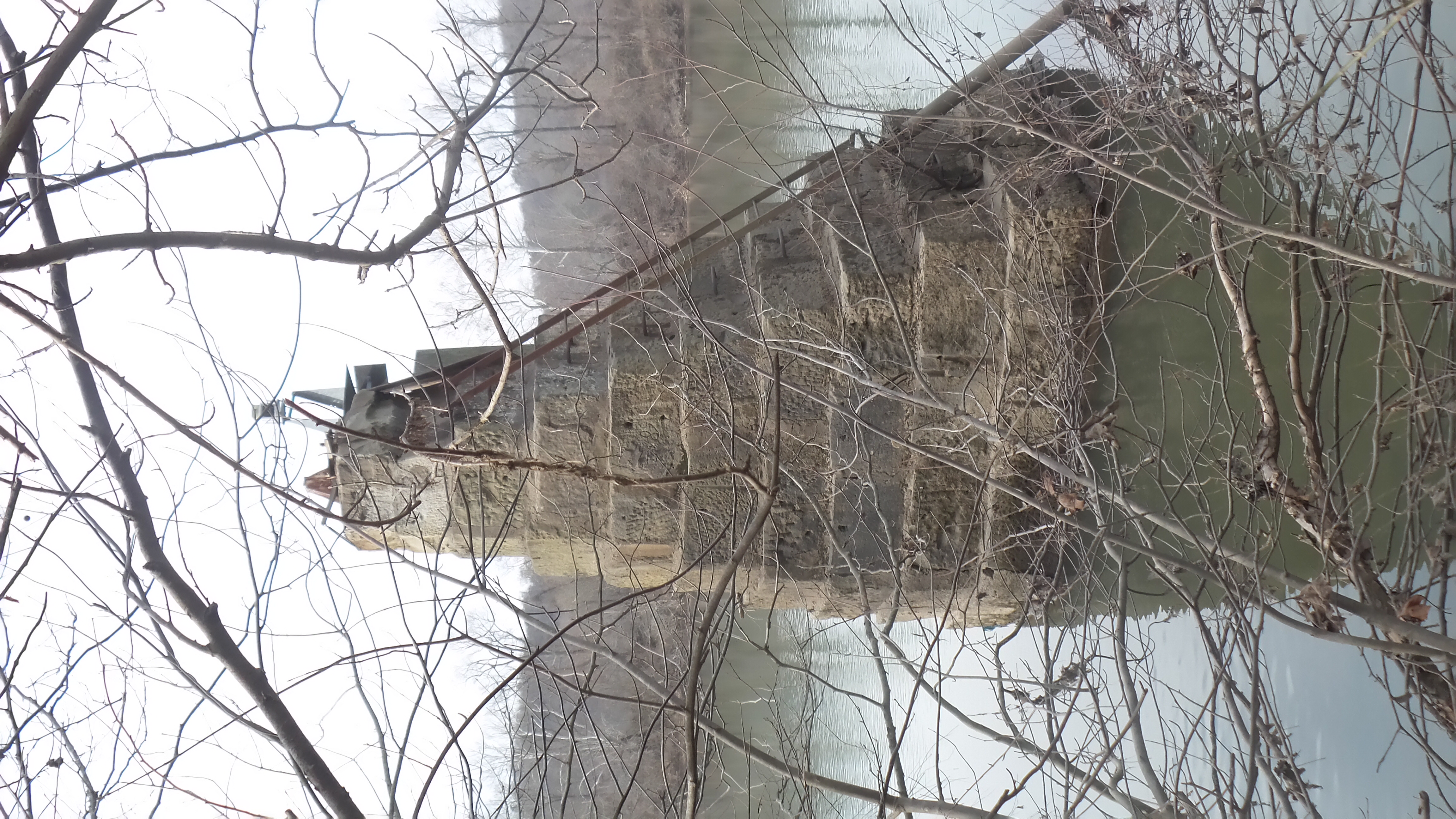 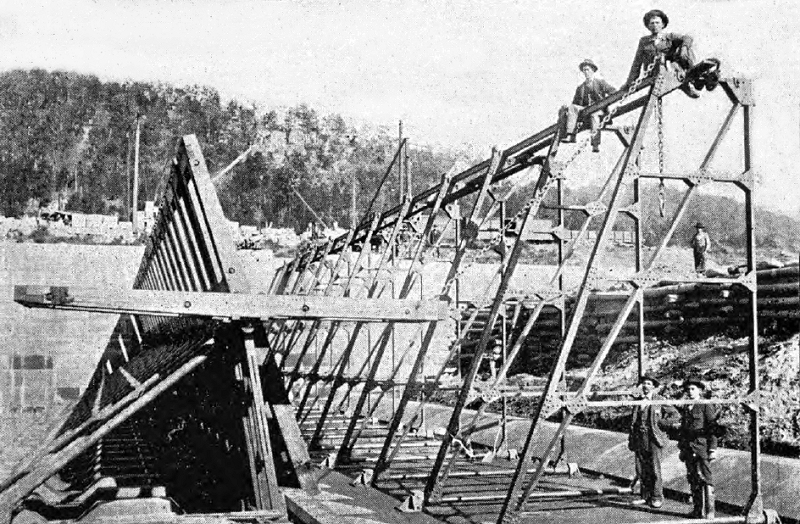 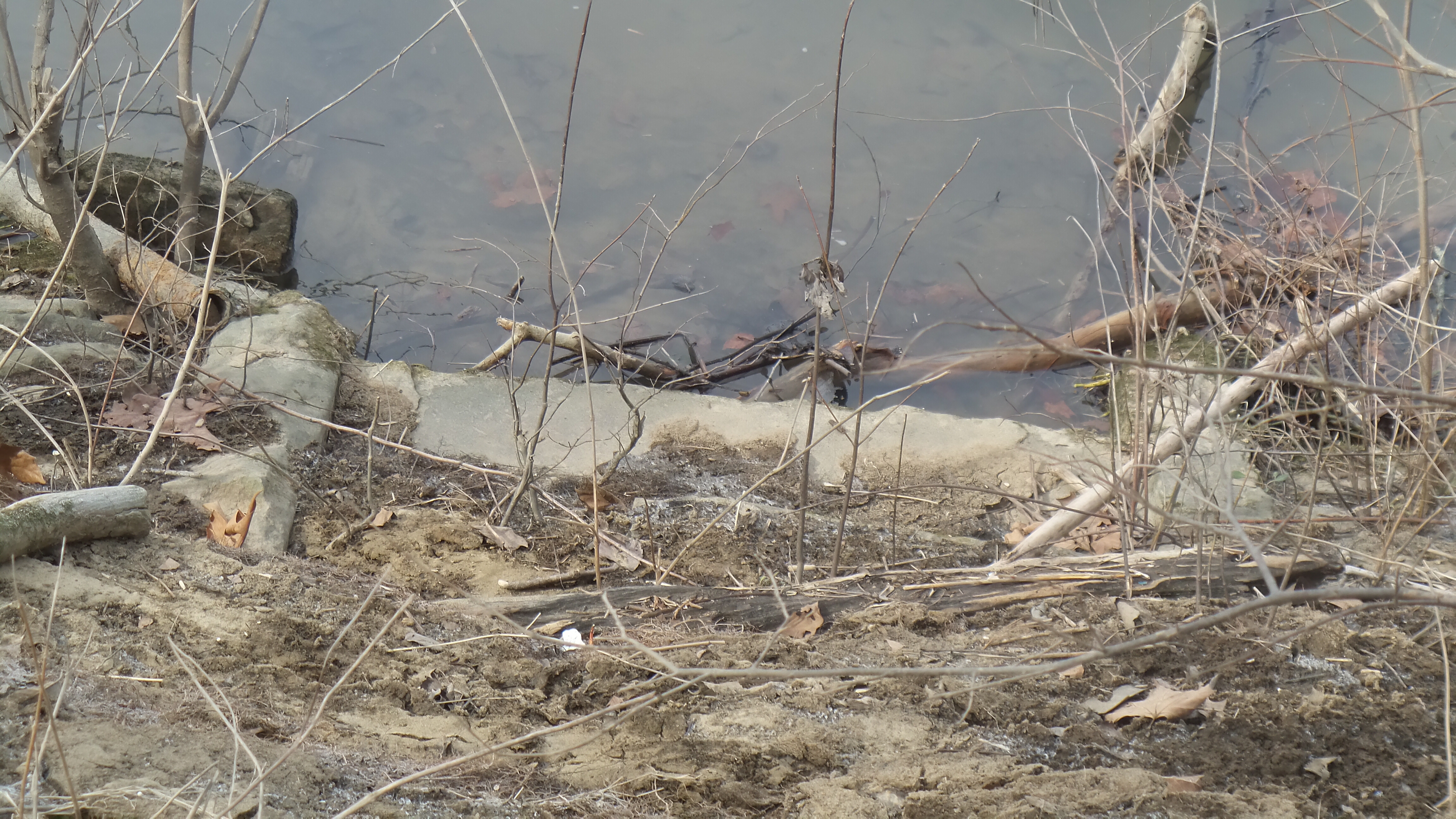 Before the Kanawha locks system was built, the river was treacherous for boat travel. Between Charleston and Point Pleasant were ten separate rapids that caused numerous wrecks and the loss of cargo/Lives. The rapids located at Scary Creek and Red House were the most treacherous and was the direct cause for the locks to be built.
In 1820, Albert Donnally, built salt manufacturers located along the Kanawha river, causing the increase in river traffic to Charleston. Even after countless accidents ensued, the dams were not started until 1870 upon the action of Congress.
The dams were made of Chanoine wickets which are timbers that are bolted together to resemble a giant ironing board. These were bolted to the foundations at the bottom of the river. Which can be raised and lowered to create a dam in low water to increase the depth of the pools. They also slowed down the flow of the river, and caused the rapids to dissipate or slow down for safe travel up and down the river. The individual wickets that make up the dam were raised and lowered by a crew on a boat on the upstream face of the dam. A bar attached to the wicket would ride in a groove in the foundation and as a grapple hook pulls up the wicket, the bar slides up the groove into a niche. This locks the wicket into its upright position and supports against the flow of the oncoming river. The dams were completed in 1898 and were in service until their replacement in the 1930s by high-lift German roller gate dams.