Andrew Carnegie inspired the mass production of steel throughout Pittsburgh, becoming the wealthiest man in America. In the mid-1800s, Carnegie lived in Pittsburgh on what was known then as Rebecca Street. However, it was demolished in 1999 because of the construction of Pittsburgh Steelers Heinz Field. 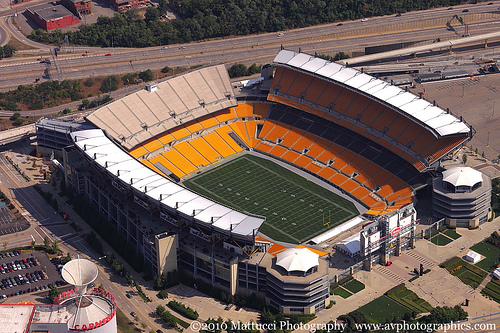 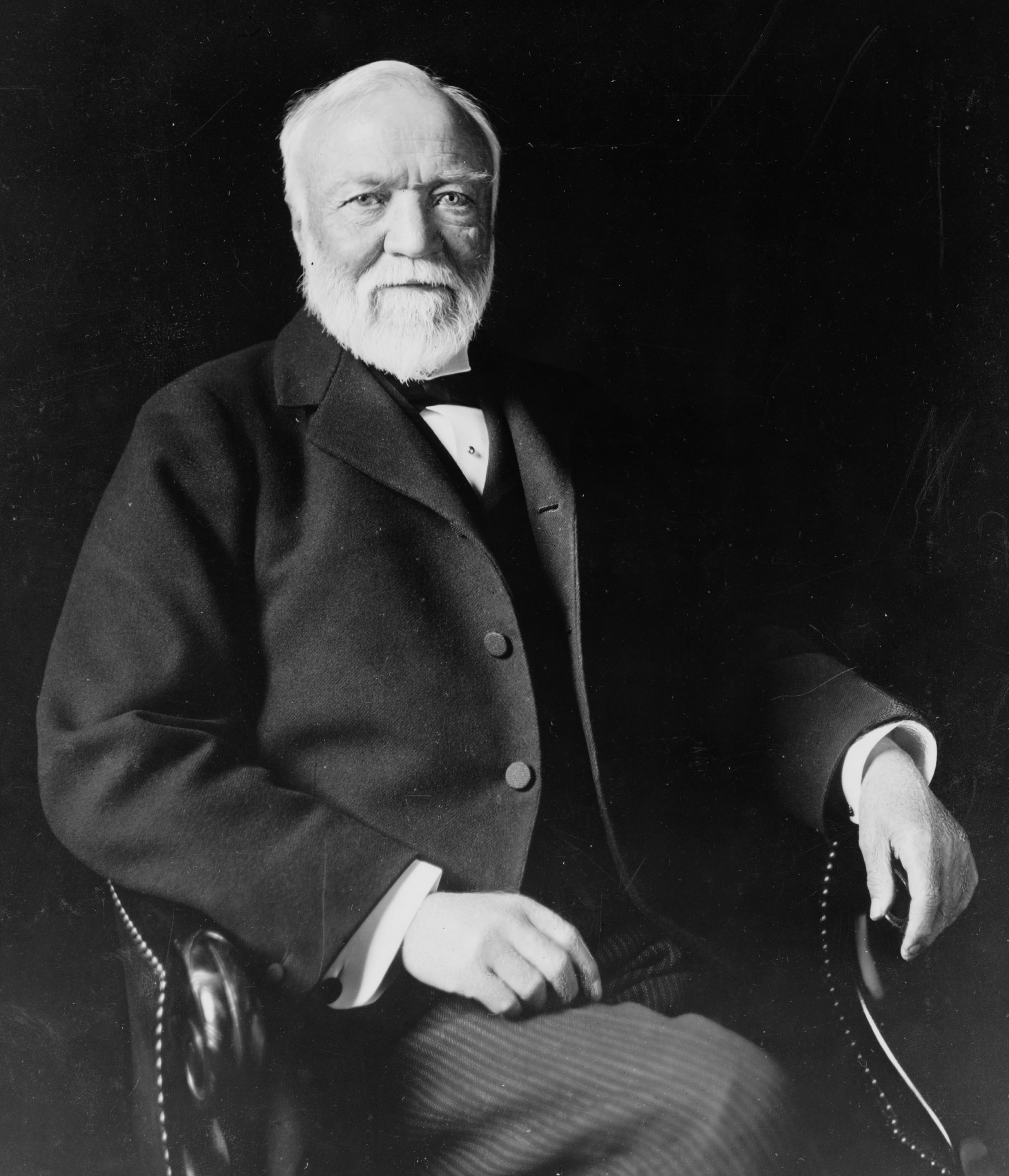 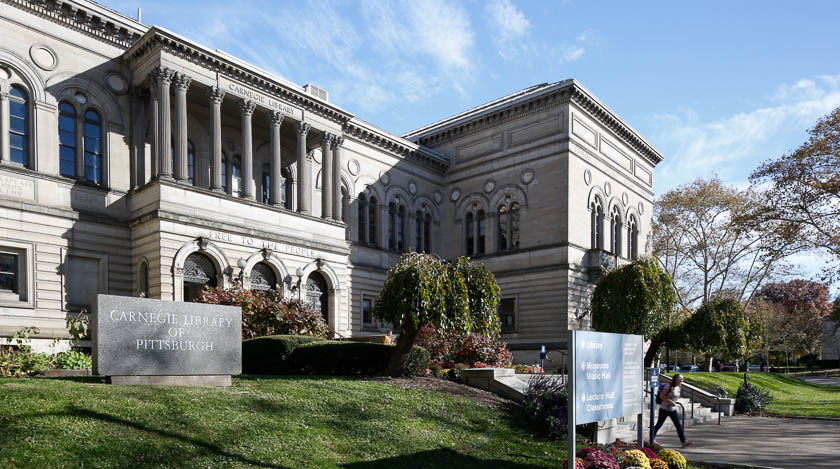 Although Andrew Carnegie was not a native of Pittsburgh, he spent most of his life and money constructing the steel booming city that would thrive for many years. Carnegie was born into a poor family of Scotland on November 25, 1835. As a child, he and his family migrated to Pennsylvania where he would begin working as a bobbin boy in a textile mill. Little did he know that he would continue to rise and eventually become the richest American of all time. Because he began working 12-hour shifts at the age of 13, he educated himself through literature. From the mill, he became a messenger for a telegraph office, a personal secretary, railroad superintendent, financial investor, bridge company owner, and then finally an owner of his first steel plant. In 1870, Carnegie invested in his first steel plant that would eventually grow to be the successful Carnegie Steel Company.

Despite the controversy of Carnegie’s legacy, he left a lasting imprint on the city of Pittsburgh. Carnegie is either remembered as the man who was successful in the steel industry or the man who failed to resolve the bloodshed from Homestead strike. Essentially, he was good at making money as the world’s greatest leader of industrialization. By the age of 40, Carnegie almost had full control of steel construction in western Pennsylvania. In 1901, he sold his company for $480 million, which is equivalent to $13 billion today, and became a philanthropist. He established libraries, a university, museums, and a gilded concert hall throughout America. Carnegie is the primary financier of nearly half of the country’s public libraries. On August 11, 1919, Andrew Carnegie passed away leaving behind a prosperous city.

While in Pittsburgh, Carnegie lived in a house on Rebecca Street, which is now renamed Reedsdale Street. However, the Carnegie house was demolished in the late 1900s for the construction of Heinz Field. On June 18, 1999, the ground was broken for the establishment of a new football stadium for the Pittsburgh Steelers. The team played at the multi-purpose Three Rivers Stadium that is adjacent from Heinz Field from 1970 to 2000. The owner of the team wanted to renovate the Three Rivers Stadium into a football only complex, but after research, he discovered that it would be cheaper to create a brand-new field. On October 7, 2001, the Pittsburgh Steelers hosted the Cincinnati Bengals on their field for the first time. Because of a 20-year partnership with Heinz Company, the stadium was named Heinz Field. The stadium made of 12,000 tons of steel has a capacity of 68,400 people.