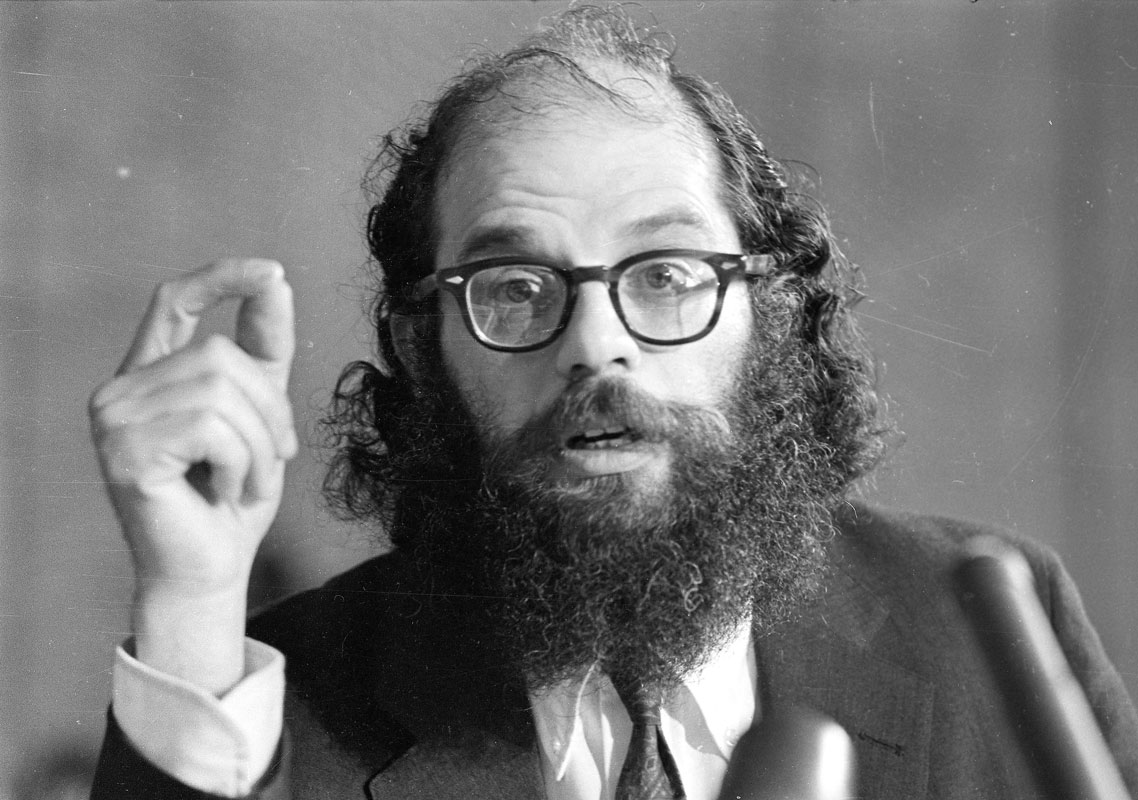 Ginsberg at work on "Howl" 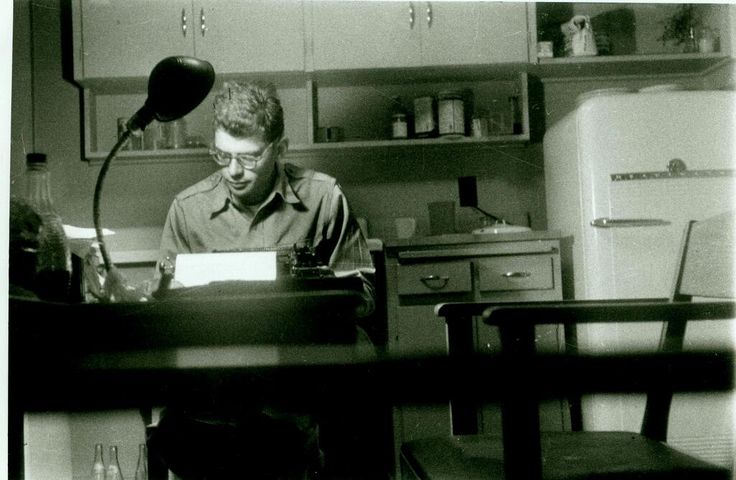 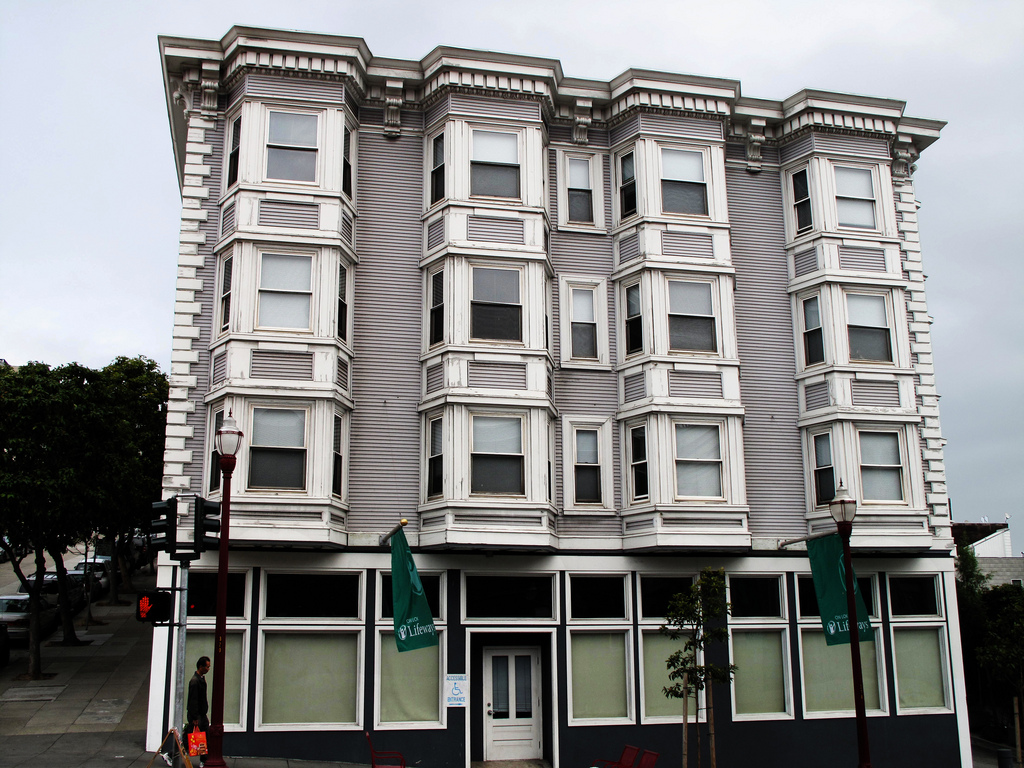 Two years after his introduction to Ginsberg, Rexroth hosted the Six Gallery poetry reading. It was here that Ginsberg gave an early reading of a draft of "Howl," a poem he worked on while living in the Montgomery Street apartment.

"Howl" was published in 1956 by City Lights Bookstore, and the notoriety garnered by its publication made Ginsberg, the Beats, and the San Francisco Renaissance national news. Lawrence Ferlinghetti and Shigeyosi Murao were arrested on obscenity charges, Ferlinghetti for the book's publication and Murao for its distribution. After a long trial, "Howl" was ruled not obscene, and the ruling led to the publication of other previously banned works of literature.