As the first President of the United States, George Washington began his term in 1791 with hopes of uniting the country. On March 21, the Southern Tour began through the original 13 colonies to acquaint with the American people and discover any useful information he could gain as President. The historical marker, “Washington Slept Here”, registers this site as the place Washington stayed while traveling through Georgia on the Southern Tour.

Similar carriage to the one Washington would have used on his journey. 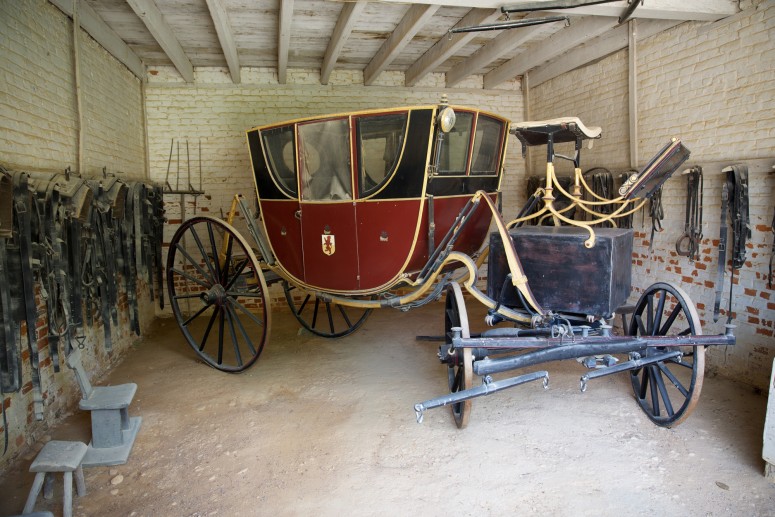 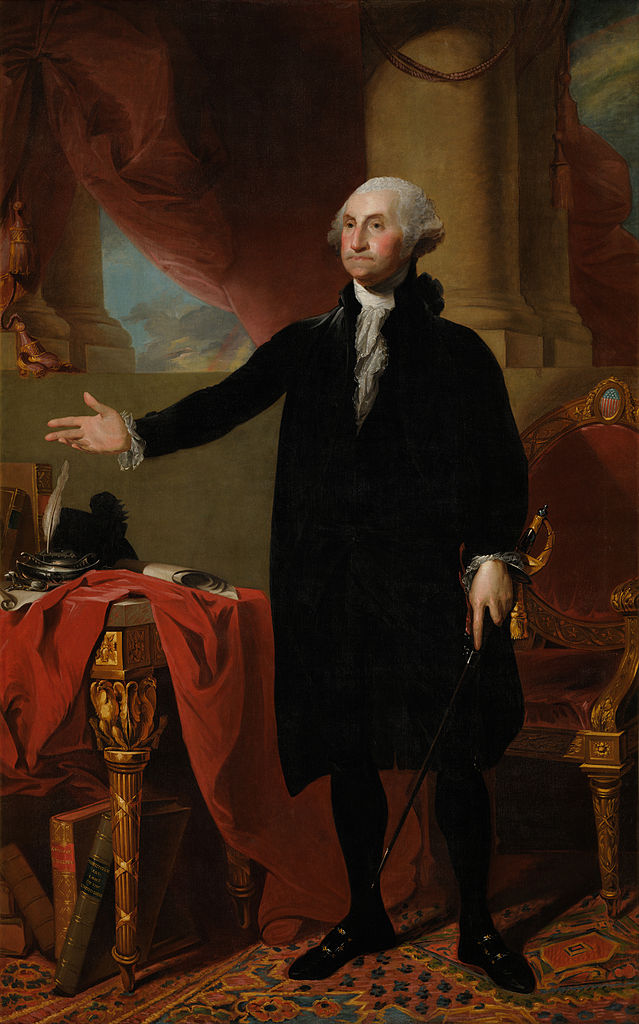 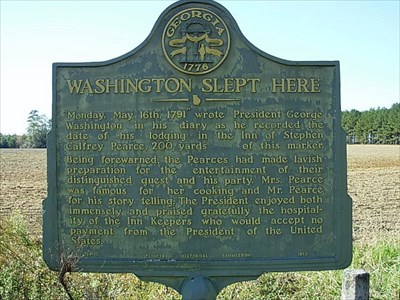 As Commander in Chief of the Continental Army during the American Revolution, George Washington became a popular, cognizant hero to the American people. In 1781, Washington forced the surrender of the British at Yorktown. With hopes of returning to Mount Vernon after this to retire, he instead saw a need to resolve the nation’s issues under the Articles of Confederation. He was inspired to assemble the Constitutional Convention at Philadelphia in 1787. Unanimously, the Electoral College designated Washington as the first President of the United States. He took the oath of office on April 30, 1789, serving two terms as president. As his first term began, Washington did not want to stay at the capital in Philadelphia, but rather unite the country through personal interactions.

In 1791, Washington began a very physical and political journey across the southern part of the country. The Southern Tour was a long trip across the original thirteen colonies which were: Delaware, Pennsylvania, New Jersey, Georgia, Connecticut, Massachusetts Bay, Maryland, South Carolina, New Hampshire, Virginia, New York, North Carolina, and Rhode Island. The tour started on March 21, 1791, with eight men and eleven horses pulling carriages. Washington had an itinerary that he wanted to stick to which included visiting the fourth largest city in the U.S., Charleston, South Carolina. While traveling, the group experienced long distances, poor road conditions, and limited lodging and rest stops. Their biggest obstacle was water because bridges were extremely uncommon. After three and a half months and 1,900 miles, the Southern Tour ended on July 6, 1791.

On May 12, 1791, the Southern Tour continued through Georgia. Washington’s last visit to South Carolina was in Purrysburg on the Savannah River, where Georgia officials escorted him into the state. He stopped to see a long-time friend Catherine Greene, widow of General Nathaniel Greene, on the way through Mulberry Grove plantation. After 25 miles of travel on the water, the crew arrived in Savannah, Georgia to a city celebration. Their four-day visit was filled with ceremonies, dances, receptions, and dinners. On the last night, March 16, Washington stayed at the Inn of Stephen Calfrey Pearce in Farmdale, GA in Screven County. A historical marker is in the place where Washington recorded to have slept on that last night in Georgia.

Last updated by Cortney Belcher (Instructed by David J. Trowbridge, Marshall University) on May 4th 2017, 4:17:18 am.