Pictured is the capital of Slovenia: Ljubljana. The city has a population of 300,000 and can be navigated on foot. There are many cafes and other activities to partake in. Dubbed "mini-Prague", you can see the Julian Alps when the skies are clear. 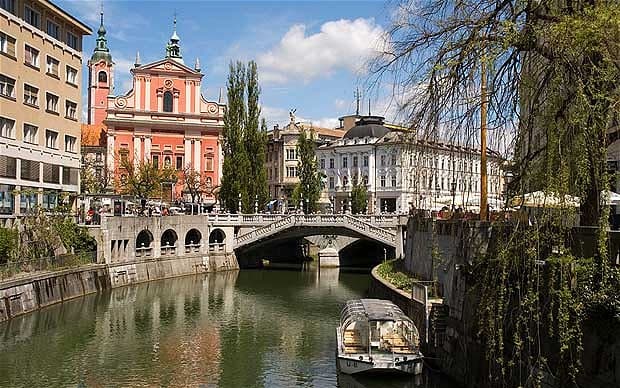 The Slovenian Embassy is located on Embassy Row. 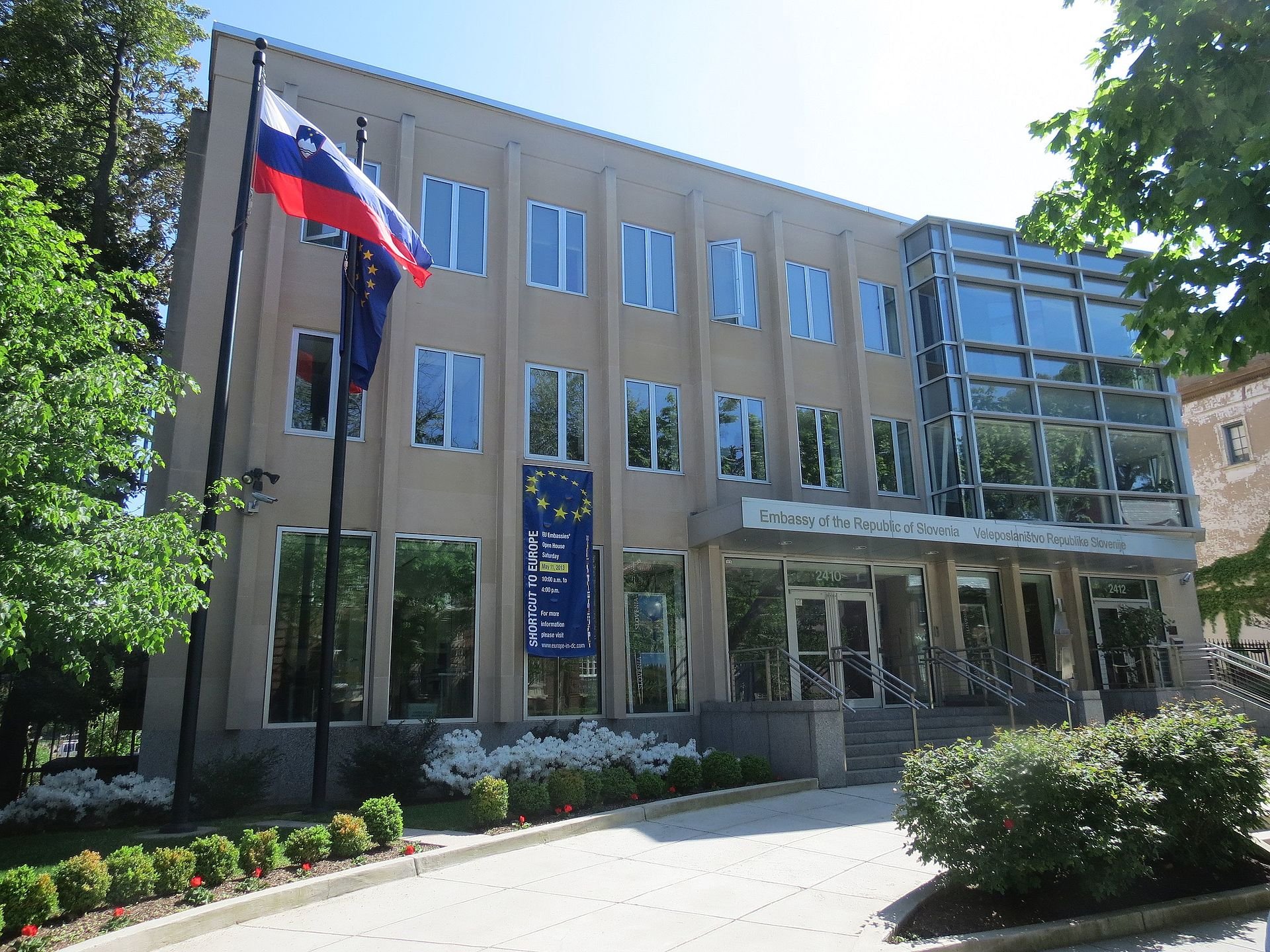 This flag was adopted in 1991. The coat of arms includes an image of Mount Triglav, the country's highest peak. The blue represents local rivers and the Adriatic Sea. The three colors have represented Slovenian unity since the nineteenth century. 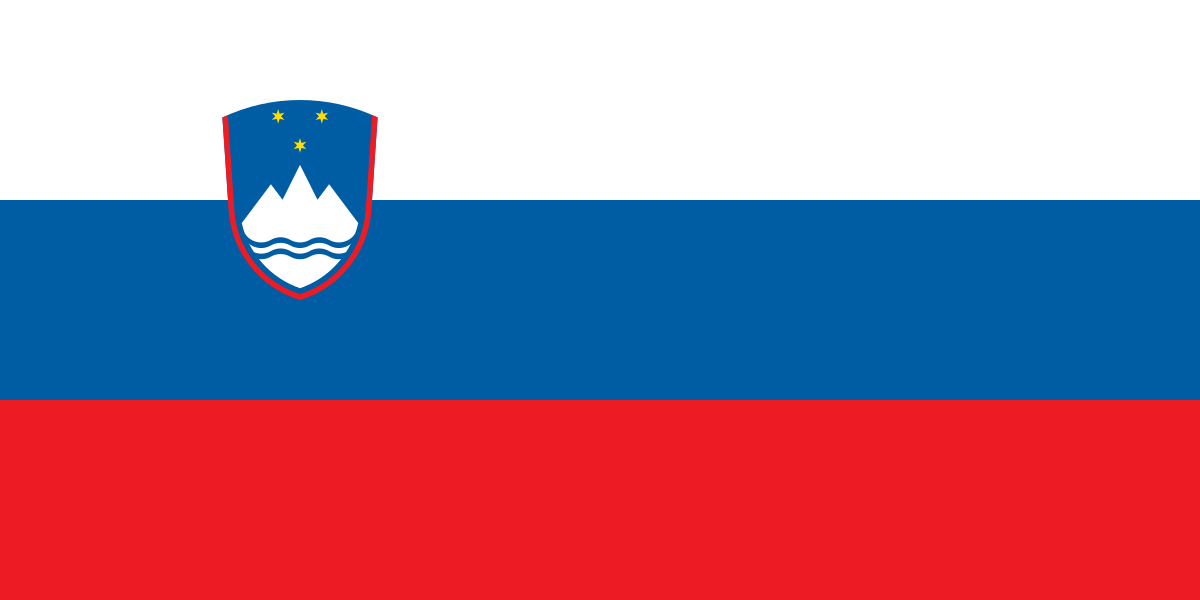 Located in central Europe, Slovenia home to around 2 million citizens, most of whom are ethnic Slovenes sharing a distinct culture and the Slovene language. Since declaring independence from Yugoslavia in 1991, Slovenia has advocated for strong relations with allies including the United States. Together, the countries promote peace, political and economic stability, science, and education. In 2004, Slovenia joined the European Union and North Atlantic Treaty Organization (NATO). Since joining NATO, Slovenia have contributed military forces on multiple occasions. Slovenia is actively participating in operations such as the NATO Stabilization Force in Bosnia and Herzegovina and the NATO Kosovo Force.  Slovenia's concerns about the proliferation of nuclear weapons has led to their signing of more than a dozen international anti-terrorism conventions. Slovenia is among the countries whose citizens have visa-free travel to the United States.

Long before Slovenia was its own independent nation, the land that is present-day Slovenia was part of the Austro-Hungarian Empire. It remained part of the Austro-Hungarian Empire until the close of World War I. However, that nation created was not Slovenia; Yugoslavia was created by the Slovenes, the Serbs, and the Croats in 1929. After World War II, Yugoslavia became part of the Soviet Union's sphere of influence. Slovenia became an independent nation in June 1991. The Embassy of Slovenia in Washington, D.C. hosts events highlighting Slovenian music, film, dance, art, and food. The chancery is often open to the public for these events along with the popular EU Open House.

U.S. Department of State. “A Guide to the United States’ History of Recognition, Diplomatic, and Consular Relations, by Country, since 1776: Slovenia.” Office of the Historian. Accessed November 2017. https://history.state.gov/countries/slovenia