A stone's throw from the former homes of 1960s rock luminaries such as the Grateful Dead, Janis Joplin, and Jefferson Airplane is the former home of another rock legend, Jimi Hendrix. The apartment at 1524 Haight Street, still a private residence, was Hendrix's home for a few years in the 1960s.

The apartment as it appears today, with a mural of Hendrix on the side 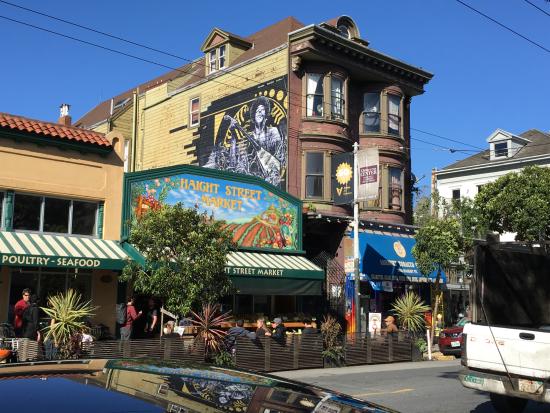 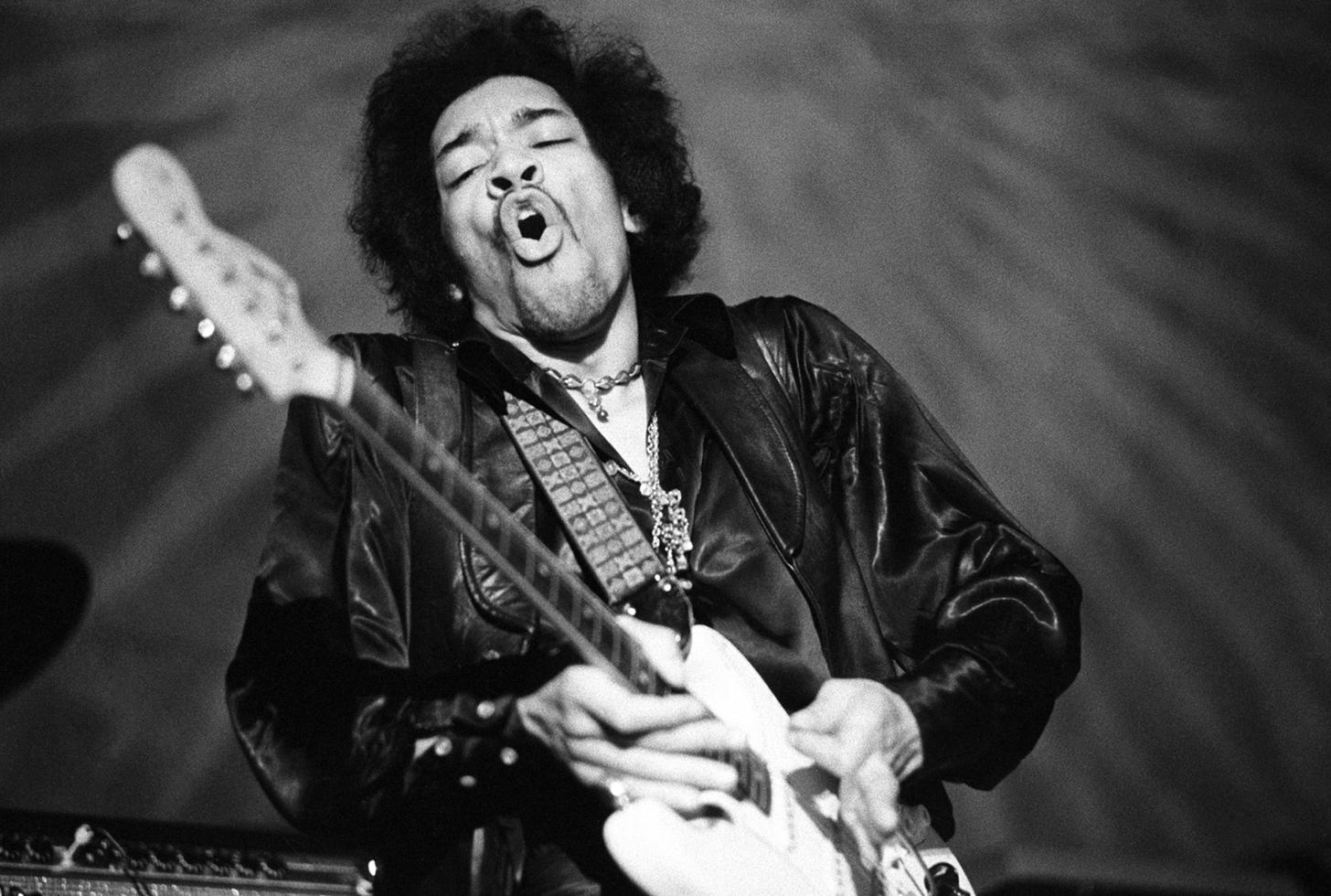 In 1967, the Haight-Ashbury District of San Francisco became a mecca for young people who were disenchanted with the tired, conservative values of their elders. If the counterculture had a capital, the Haight would likely be it. Apartments in the neighborhood were cheap, residents had a live-and-let-live philosophy, and it's estimated that as many as 100,000 young people flooded into the area in 1967. For a time in the late 1960s and 1970s, the district was a who's-who of rock legends, home to Jefferson Airplane, the Grateful Dead, Janis Joplin, and Jimi Hendrix.

For a few years in the 1960s, Hendrix lived in the home at 1524 Haight Street, which is only a few doors down from the famous intersection that gave the neighborhood its name. Though the details of Hendrix's time in the apartment are sparse, it is believed that he lived there for a time with his girlfriend.

Nowadays, the apartment is still a private residence and is located above a tobacco shop. The building is painted red, in honor of Hendrix.