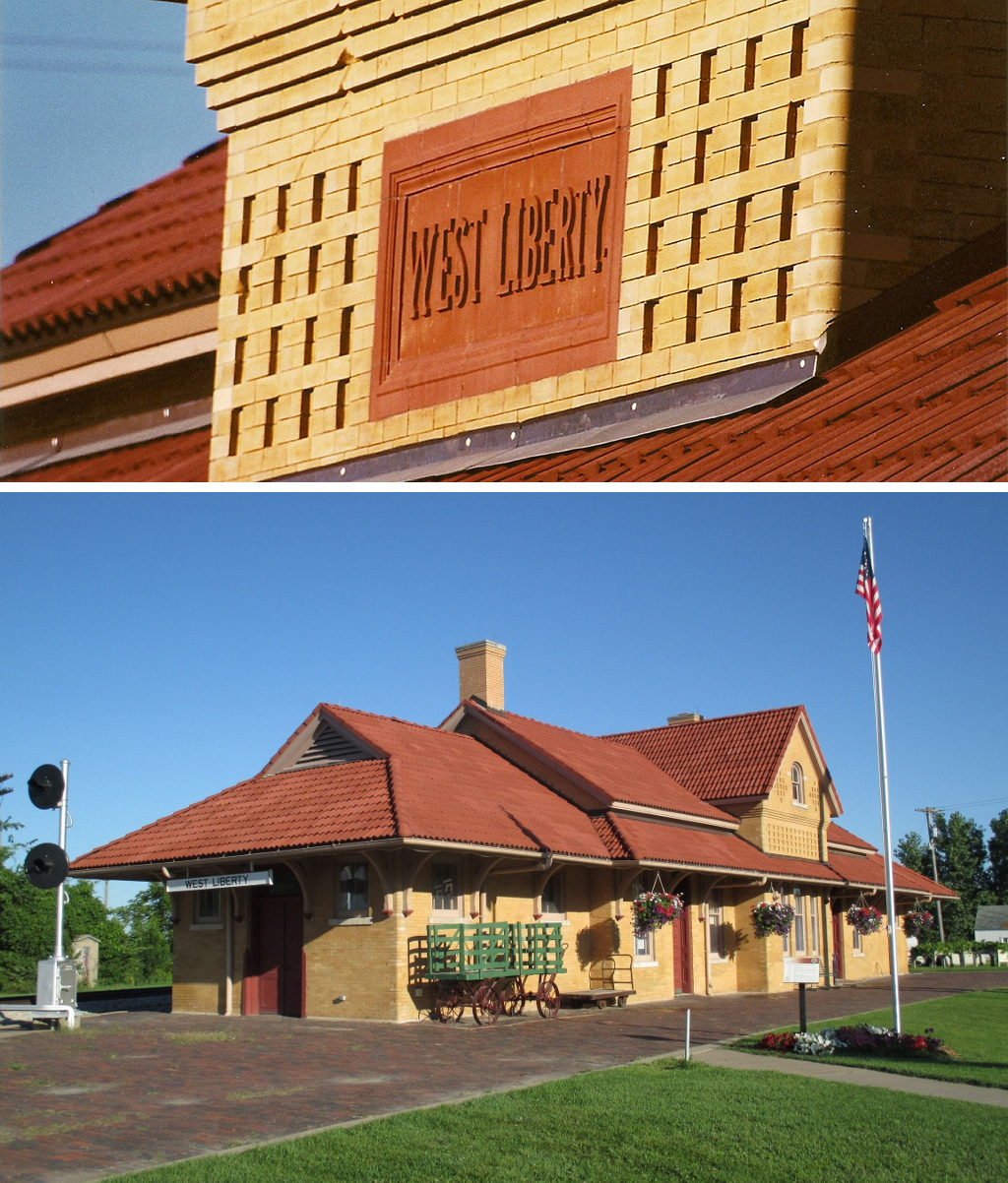 On the evening of March 9, 1859, John Brown, with twelve men, women, and children that had escaped slavery from three southwest Missouri farms, plus his own men, arrived in West Liberty. The party had spent the last two weeks at Springdale, awaiting rail transportation arrangements.

Upon arriving at their West Liberty rail connection, Brown’s group stayed overnight at nearby Keith’s Mill. An engineer operating the first morning’s eastbound train from Iowa City dropped off an empty box-car near the mill. Soon—as friendly residents looked on—the liberated slaves boarded the boxcar. The train left West Liberty the next morning. It was bound for Chicago, with the boxcar placed between the engine and express car

Next Stop: Davenport Iowa and the Mississippi River