The Johnson County Historical Society was established in 1967 offers exhibits drawn from the organization's collection of over 10,000 artifacts. Together, these exhibits offer a view of the peoples of this region from the Meskwaki and other Native tribes to early settlers, antebellum business political leaders, 19th and 20th century businesses, and those who have shaped the history of contemporary times. Highlights of the museum include an authentic handcart used by Mormon pioneers after they left Iowa to a replica of the Blue Top Motel. The Society is now located in the Xtream Arena, which was built in 2020. 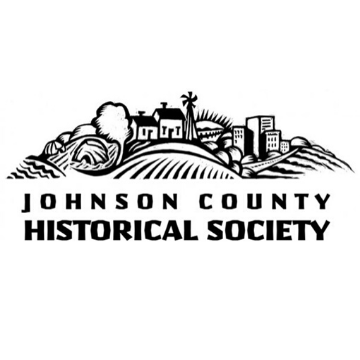