One of the highlights of Pamplin Historical Park is the the National Museum of the Civil War Soldier, which contains 25,000-square-feet of exhibits. The highlight of the museum is a seven-gallery exhibit called "Duty Called Me Here" that shows the war from the perspective of numerous individual soldiers and includes a battlefield simulation. The museum sits in Pamplin Park and is some times referred to by the park's name.

Front view of the museum 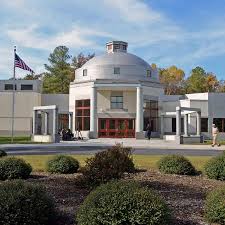 Exhibit of a Union military hospital 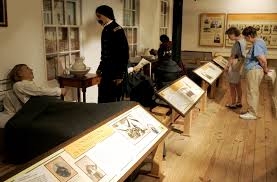 Exhibit of soldiers in the field of battle 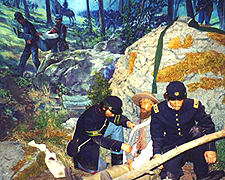 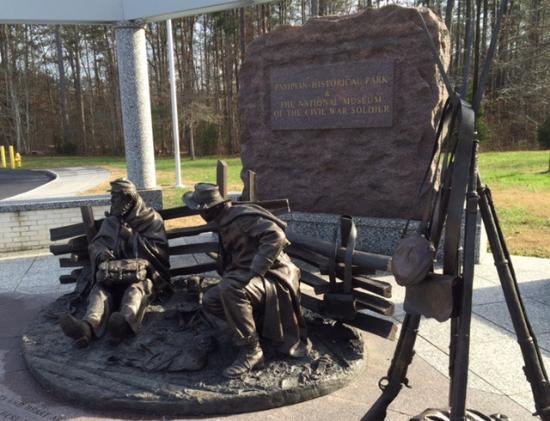 Located within the Confederate siege lines that existed from 1864-1865, the National Museum of the Civil War Solider was established honor the over 3 million men who served during the Civil War. The museum holds hundreds of thousands of artifacts to show people today what the average Civil War soldier went through during the war. It showcases camp life, marching and warfare. The museum also contains a Remembrance Wall containing the names of all 3 million men. Another function is to help promote the preservation of buildings and lands were the Civil War came through for people to enjoy and learn about this war.

The location of the museum is where Union forces broke through Confederate lines on April 2, 1865. Dr. Robert Pamplin, Jr. was instrumental in preserving this portion of Petersburg Battlefield and getting the museum started. The park on which the museum sits was named in his honor.

The museum has been recognized and awarded by many national and international organizations.