View of monument as a passerby would see on US RT 62. 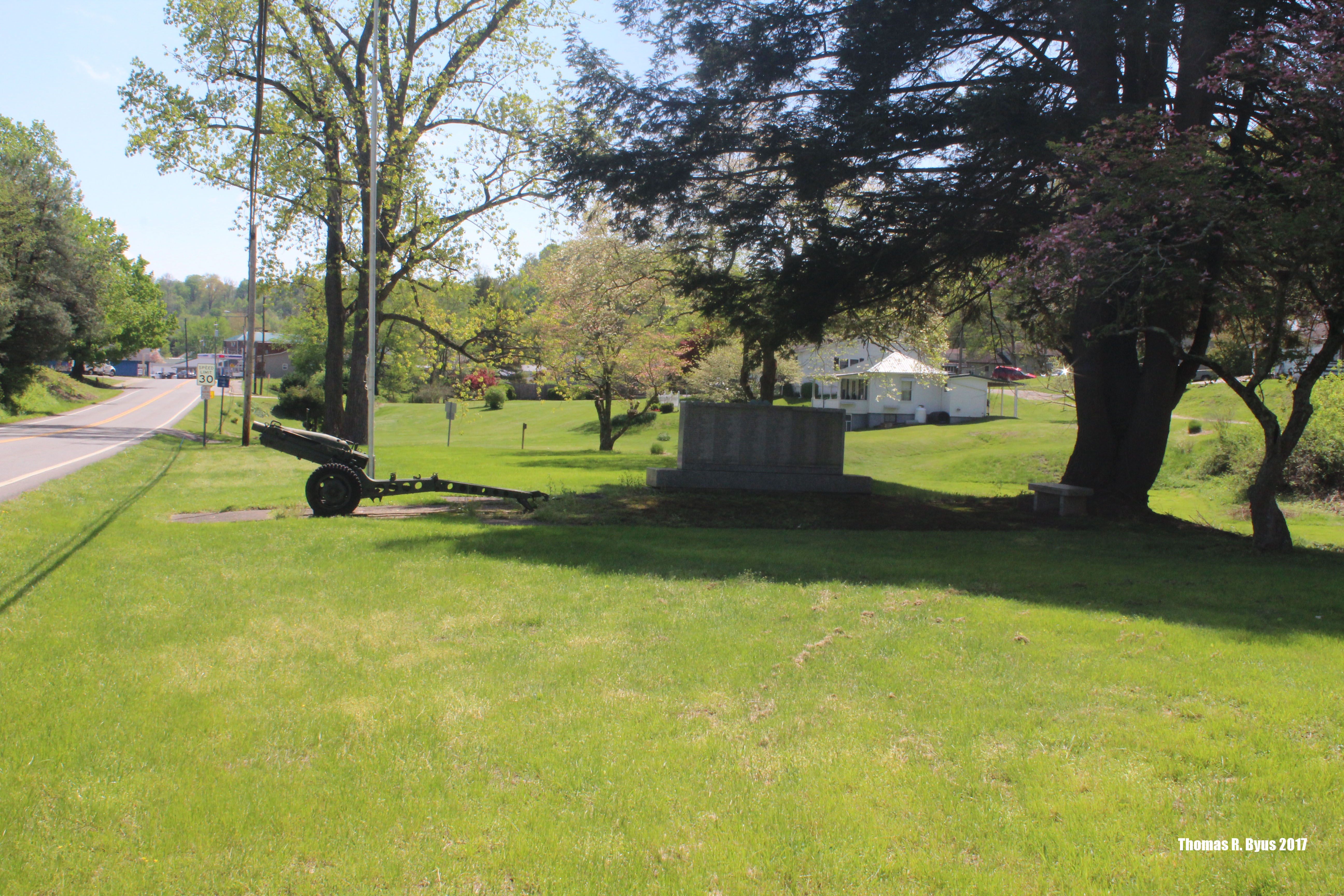 View of the front of the monument. Dedication plaque doesn't have a date, however newspaper records indicate it was placed in 1947. 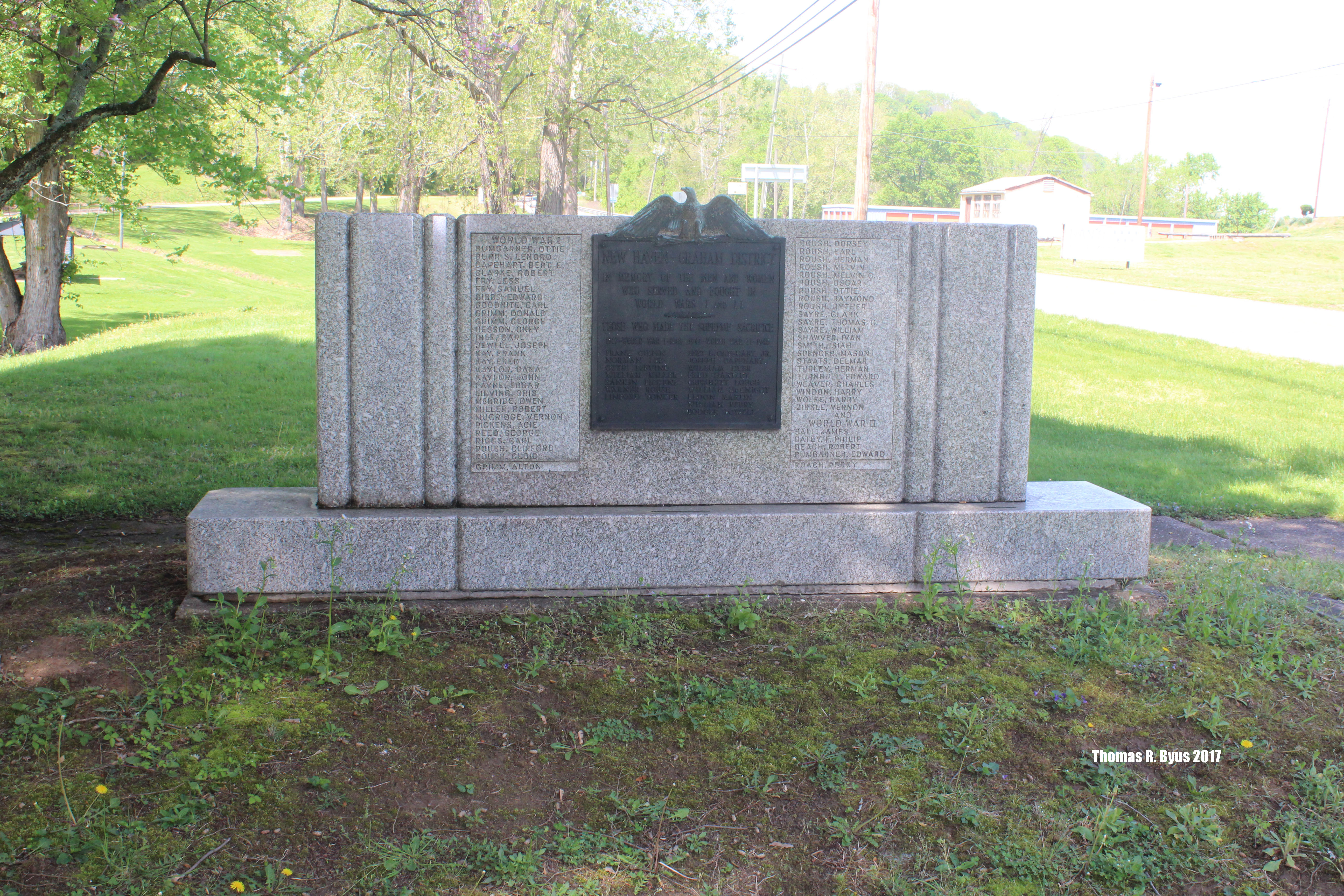 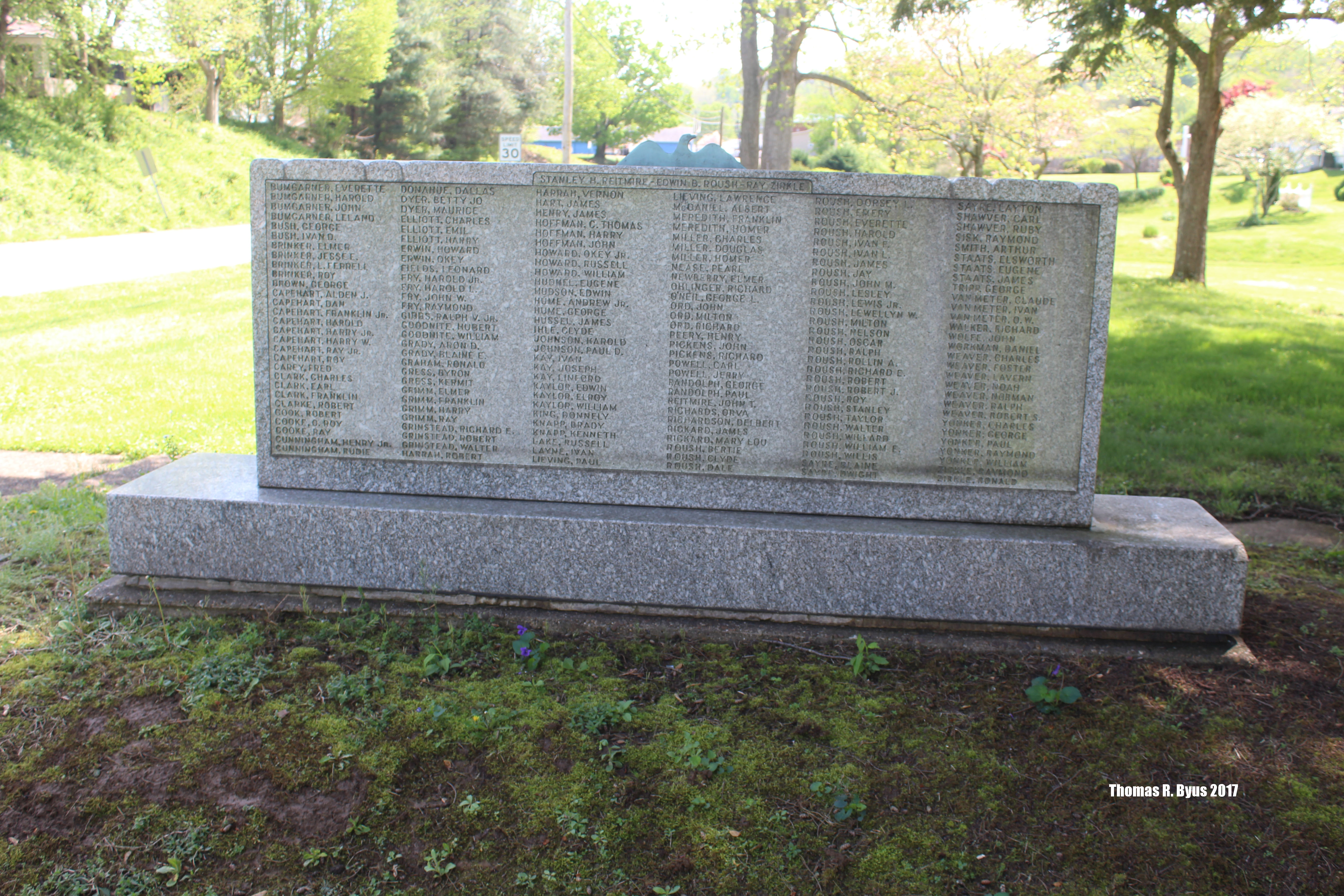 Alternate angle of entire site from US RT 62 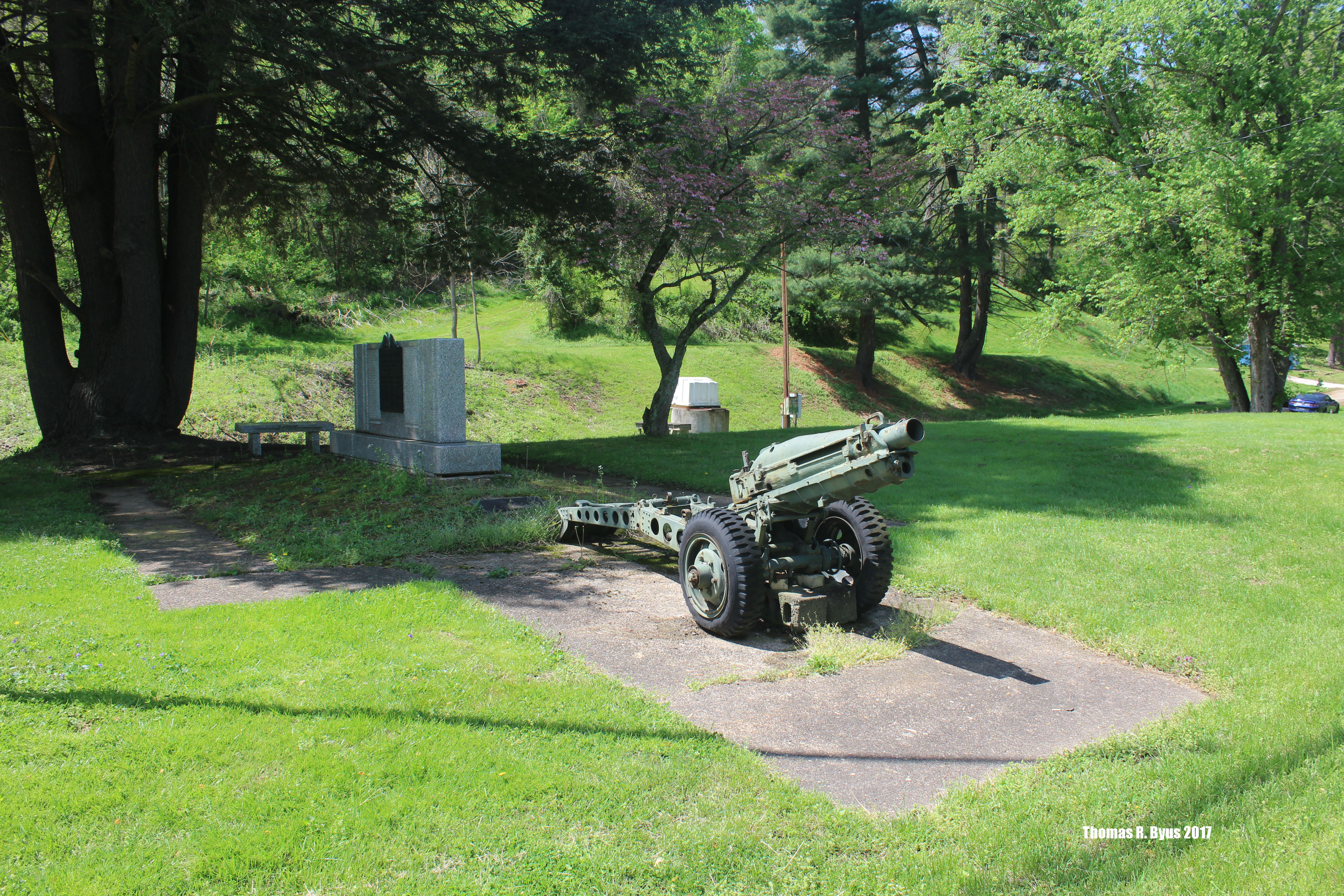 Mason County was home to an ordinance plant in addition to a large percentage of its citizens that answered the call for service. The monument includes the names of veterans from the community. During a gathering sponsored by the local VFW chapter, a World War II veteran who preferred to remain nameless explained the meaning of the monument by indicating that seeing his name on the stone made him feel like his service would be remembered beyond his own years.