The East Tennessee Historical Society dates back to 1834 when a group of prominent Knoxvillians worked together to preserve the state’s early history. The society disbanded and regrouped several times before it was refounded in association with the Knoxville Public Library in 1925. Since then, the society moved into the “Custom’s House,” an old post office built in 1874. The East Tennessee Historical Society opened its first museum here in 1993, though the current version of the museum opened after an architectural expansion in 2004. The museum features both permanent and temporary exhibits, but its signature exhibition is “Voices of the Land: The People of East Tennessee,” which features artifacts and accounts from different eras of Tennessee history. 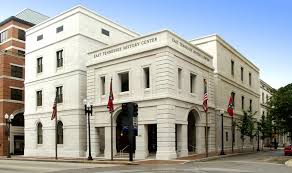 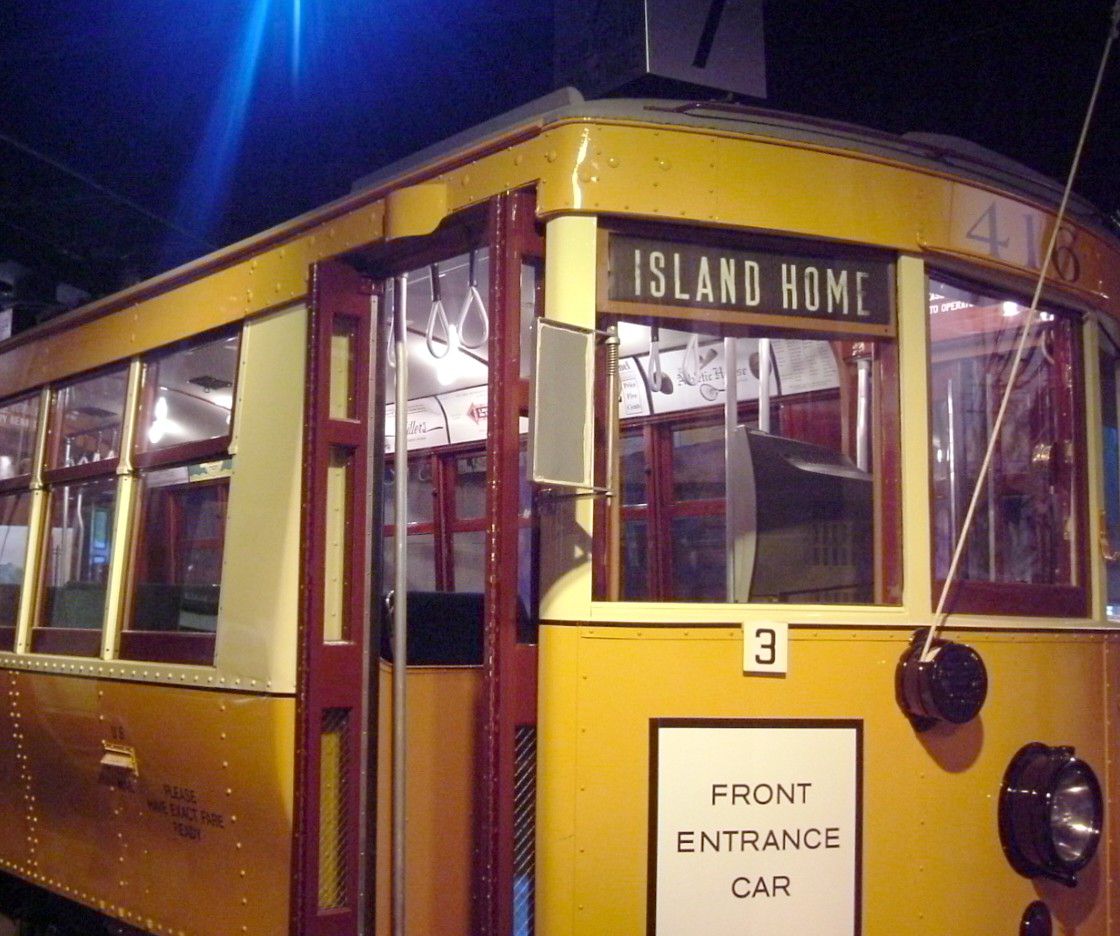 In 1834, physician J. G. M. Ramsey, journalist and cleric Thomas Humes, and others founded the East Tennessee Historical and Antiquarian Society. Their goal was to find and preserve documents and objects relating to the founders of Tennessee. Ramsey kept the group’s collection at his home. During the Civil War, the society experienced a divide: Humes was a Unionist, while Ramsey was a Confederate. When the Union Army occupied Knoxville, Ramsey left town. His house, and the historical artifacts within it, later burned down.

It was not until years after the war, and Ramsey’s death, that the society regrouped in 1885. It was led by former District Attorney General and history professor William Gibbs McAdoo, with both Union and Confederate veterans as members. This second incarnation of the East Tennessee Historical Society died out sometime before 1925 when it was re-founded once again. This time, the society was associated with the Calvin M. McClung Historical Collection and the Knoxville Public Library. Three years later, the society began publishing the Journal of East Tennessee History annually as well as several books. Over time, the East Tennessee Historical Society expanded its focus from the Knoxville-area to thirty-five nearby counties.

By 1982, the McClung Collection and the Knox County Archive moved into the old post office, also called the “Custom House,” built in 1874. In 1986, plans were made to turn the building into a museum, and work on the project began in 1990. The society’s first, small museum opened in 1993. A 2004 addition by architecture firm Barber McMurry doubled the size of the structure, allowing for a bigger History Center. The “Voices of the Land” exhibit is now larger than the original museum. There is also space dedicated to a research library.