Saint Matthew's School is one of the oldest schools in St. Paul, today serving a predominantly Hispanic community. It was built in 1902 to serve the growing German immigrant population in St. Paul. St. Mathew's was one of several schools to be built during the turn-of-the century period to educate German children and those of other ethnicities. The building, which is listed on the National Register of Historic Places, was designed by prominent St. Paul architect John Fischer in the Victorian style. 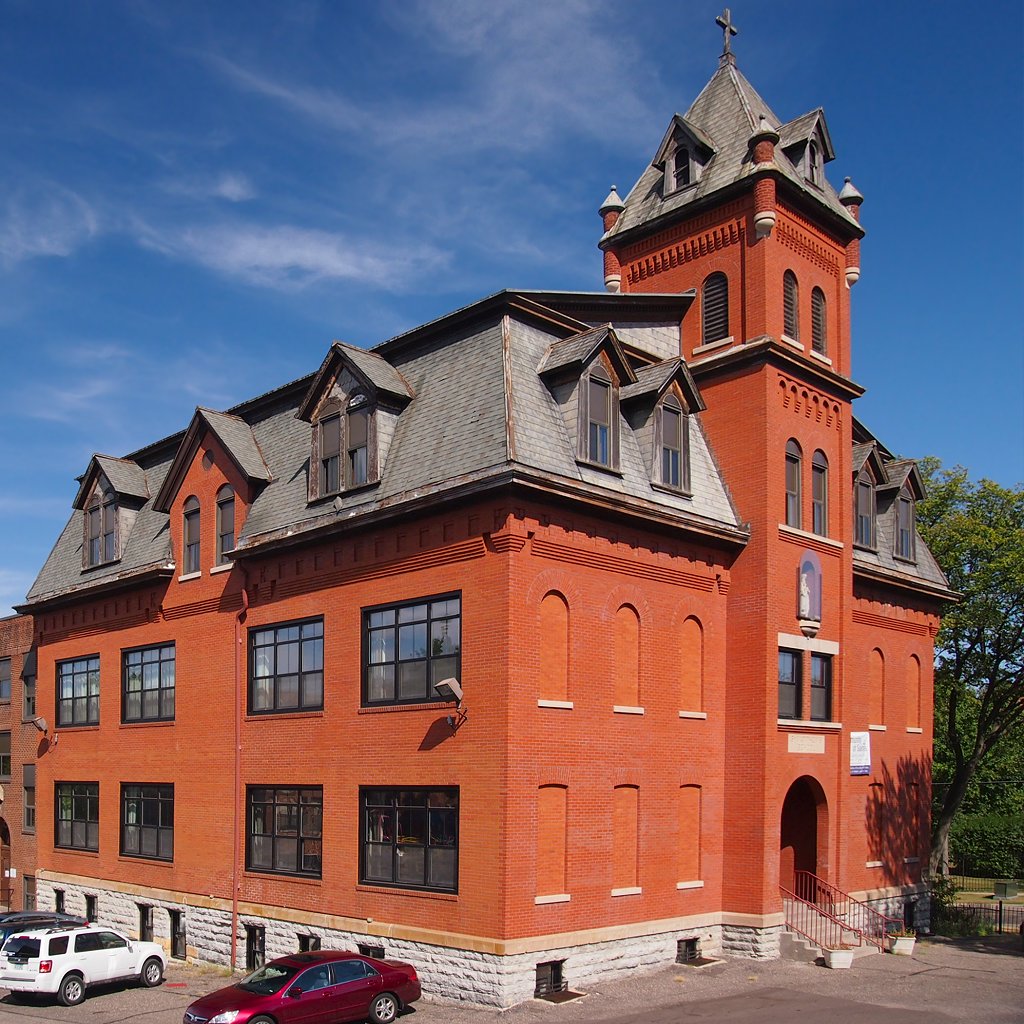 The school is the second one of the parish. The first was located in the basement of St. Matthew's Church, which was built in 1887, a year after the parish was founded. A two-story expansion to the school was built in 1928. The original part of school has retained much of its original appearance.