Among the Black Panthers' various community programs, arguably one of the most beloved was the Oakland Community School, established in 1973. The school was in operation until the demise of the Panthers in the early 1980s. The school taught children of all races and provided material support and educational resources for their families.

The Oakland Community School building as it appears in 2017 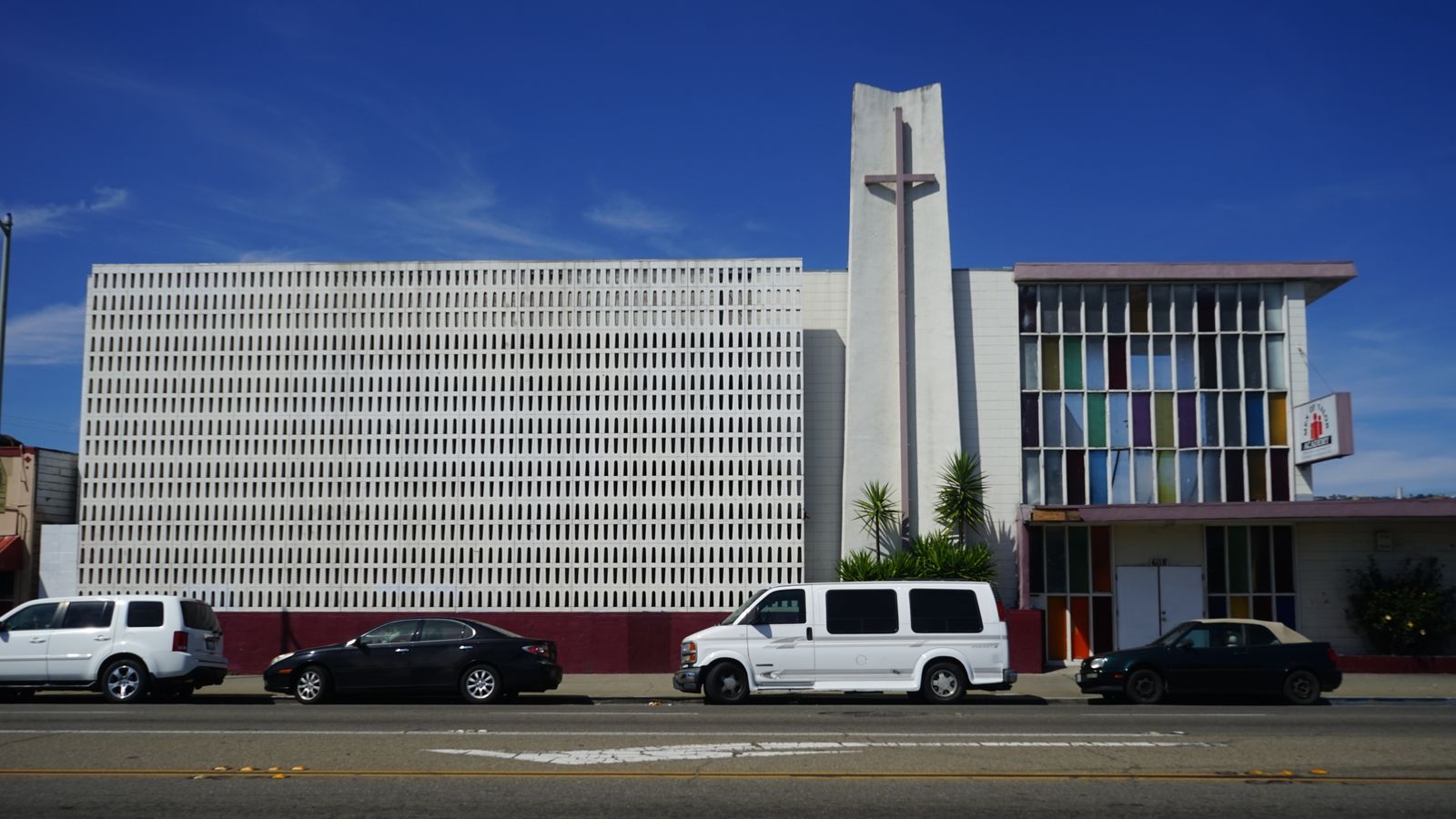 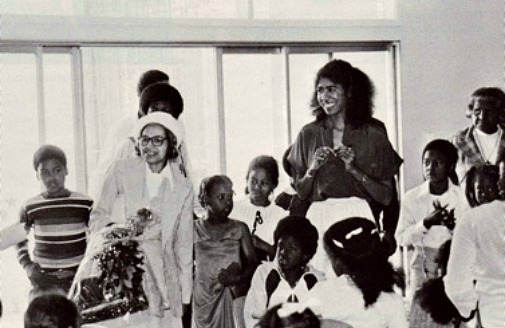 Panthers co-founder Huey Newton with students at the OCS 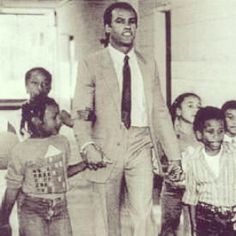 The school was the idea of David Hilliard, who envisioned a liberation day school. It was originally called the Children's House and initially educated the sons and daughters of BPP members. In 1971 the school moved to Berkeley and then to Oakland and was renamed the Intercommunal Youth Institute. At that time, the school served about 50 children.

In 1973, the school was relocated to East 14th Street, which is now International Boulevard, to a building that previously functioned as a church. At its final location, the school served 150 children, and maintained a lengthy waiting list that included unborn children.

Operated by Ericka Huggins, the school did not have traditional grades determined by age. Instead, students were placed in levels based on their abilities. Students were taught traditional subjects such as reading and math, but were also taught yoga, meditation, martial arts, and African-American history. Self-esteem and critical thinking were emphasized across the curriculum. Students were fed three meals a day, and transportation was available for students who could not walk to and from school.

Tuition at the school was free for most of the years that it operated, although in later years, financial woes forced the school to charged a $25 monthly fee to families who could afford to pay. The school relied on donations and fundraisers to cover costs, as well as some government funding. Though largely forgotten now, the school was well-known in its day, attracting visitors such as Maya Angelou, Rosa Parks, James Baldwin, and Cesar Chavez.

Students from the school generally performed better than their Oakland Unified counterparts on standardized tests. In 1977, governor Jerry Brown presented the school with an award for "having set the standard for the highest level of elementary education in the state."

The school eventually became a casualty of the decline of and dissension within the Black Panthers. There were rumors of and investigations into the misuse of government funds awarded to the OCS. Disagreements among Panther leadership over the role of women in the organization and tension caused by Huey Newton's erratic behavior and increased drug used caused several of the school's staff to leave, and it ceased operation in 1982.