Church of the Assumption

Situated in the heart of downtown St. Paul, the Church of the Assumption is one of the more architecturally striking buildings in the area. It was constructed in 1874 after three years of construction. Architect Joseph Reidel designed it in the Romanesque Revival style. The most prominent features are the twin towers that reach a height of 210 feet. Each contain two bells that, interestingly, were rung by ropes until 1975 when electronic controls were installed. The interior has remained largely unchanged. The church was added to the National Register of Historic Places in 1975.

The Church of the Assumption was built in 1864. 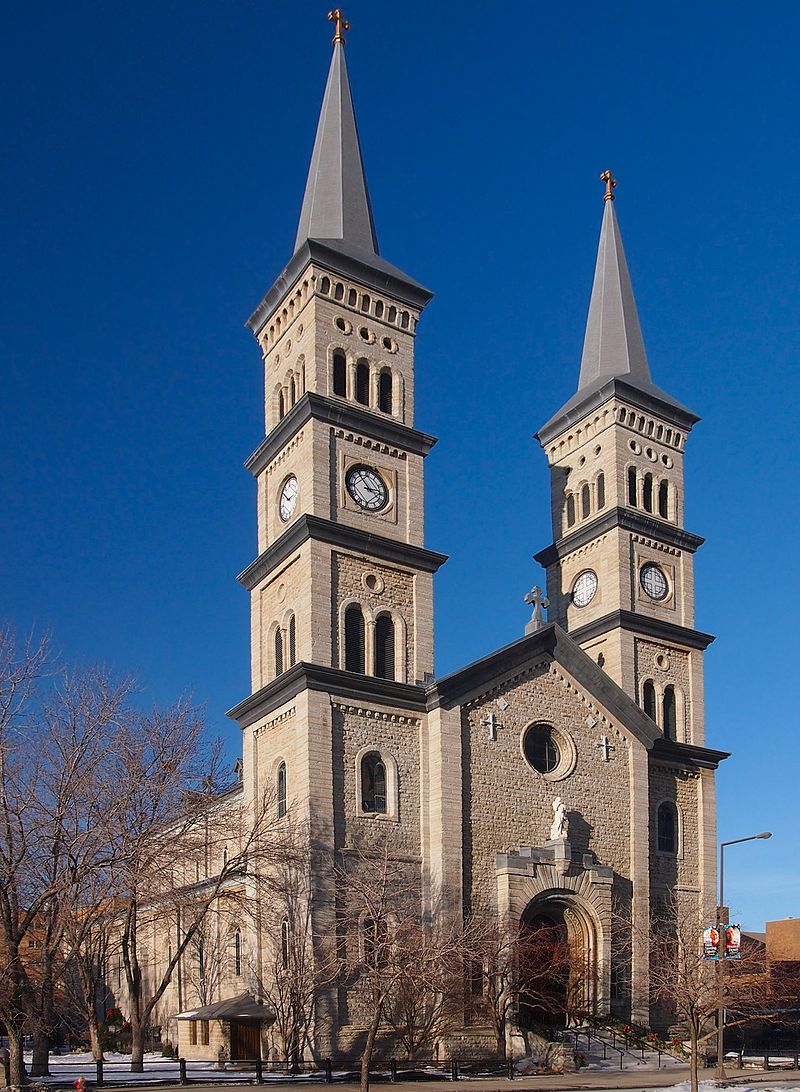 The former Assumption School operated from 1864-1888. Its original purpose was to served the children of German immigrants. 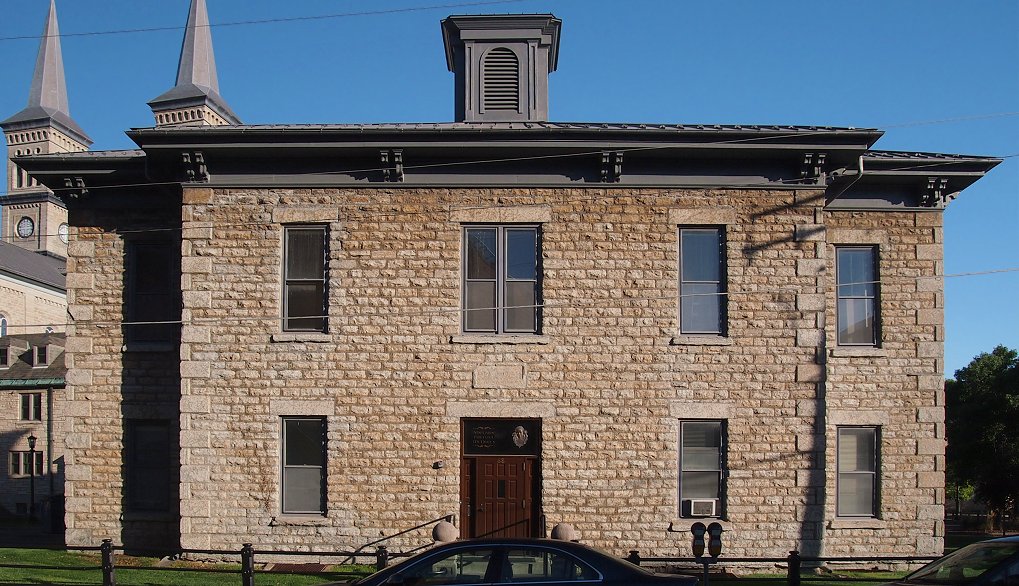 The parish was founded in 1856 by Bishop Joseph Cretin to serve the growing German immigrant population. A small church was built at this location. By the late 1860s the church was too small and so plans for the current building were developed. Construction began in 1871. A parish school was built behind the church in 1860 for the children of the German immigrants. This burned down in 1863 but the current structure was built a year later and operated as a school until 1888. It is also listed on the National Register of Historic Places (1975). It is not clear what the building is used for today or if it is still affiliated with the church.