The construction of the earliest parts of the Snodgrass Tavern was started in 1742, though the builder is unknown. The structure was built in parts and is one of the oldest buildings in West Virginia. The humble building has seen several high profile guests over its long operational life, such as George Washington. It served as a tavern until 1847, when the last Snodgrass owner refused to serve alcohol. After it was sold, it has served as a private residence ever since. 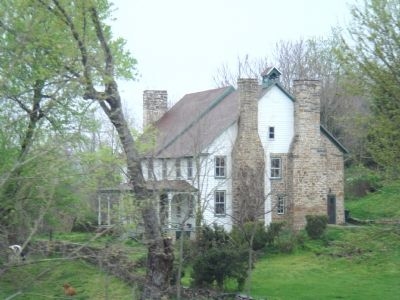 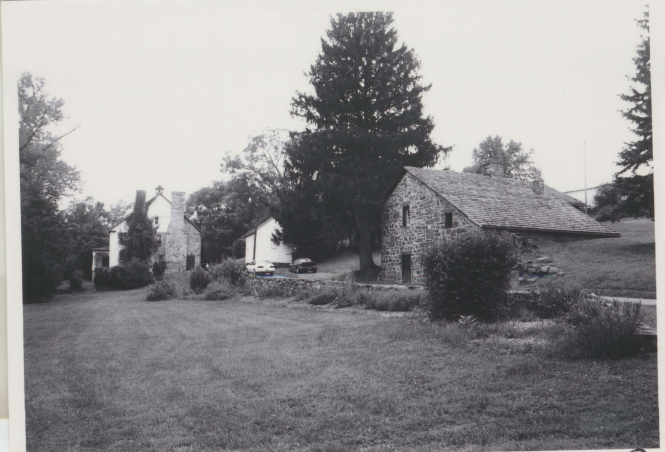 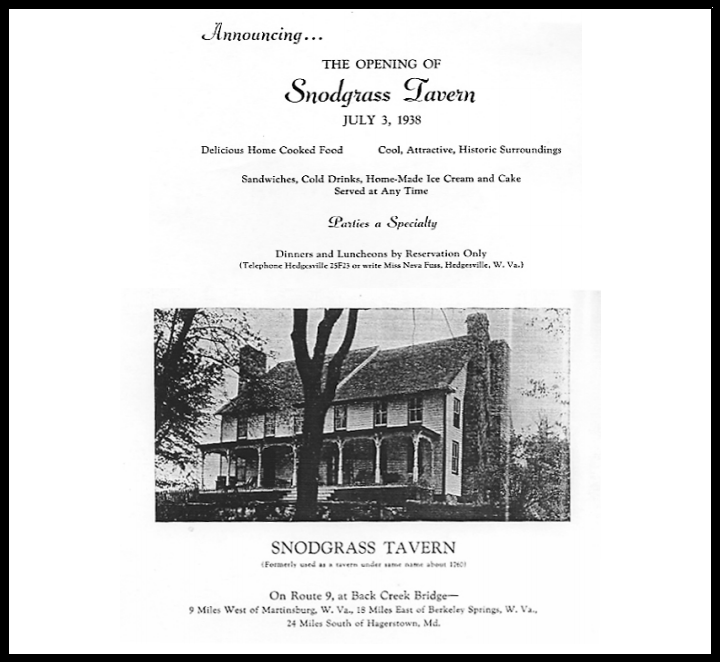 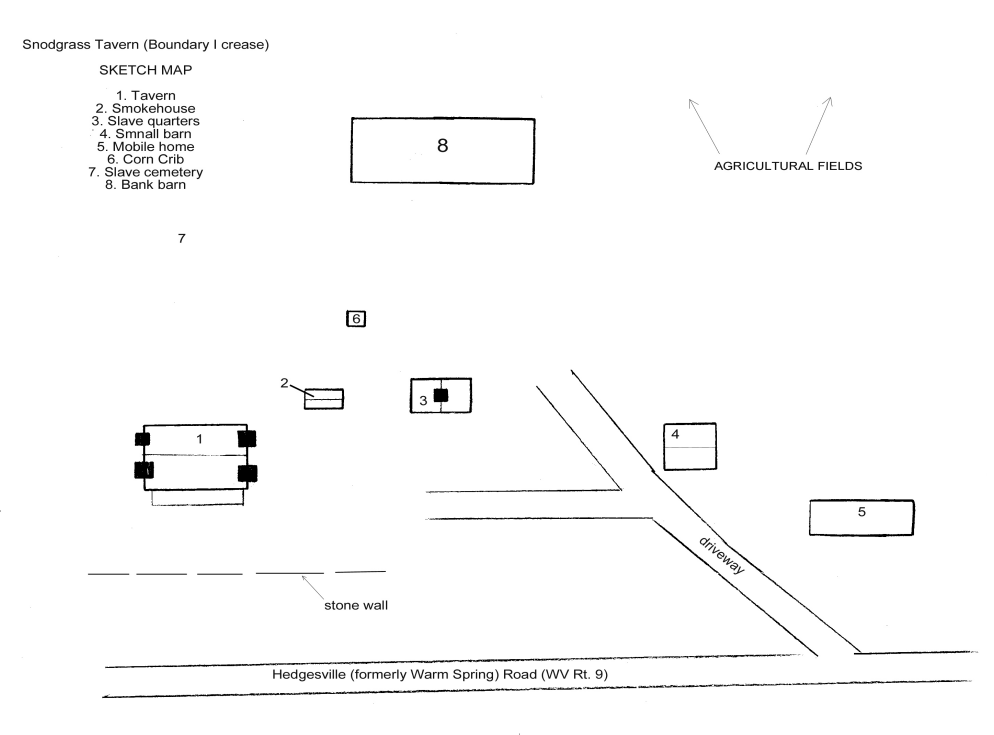 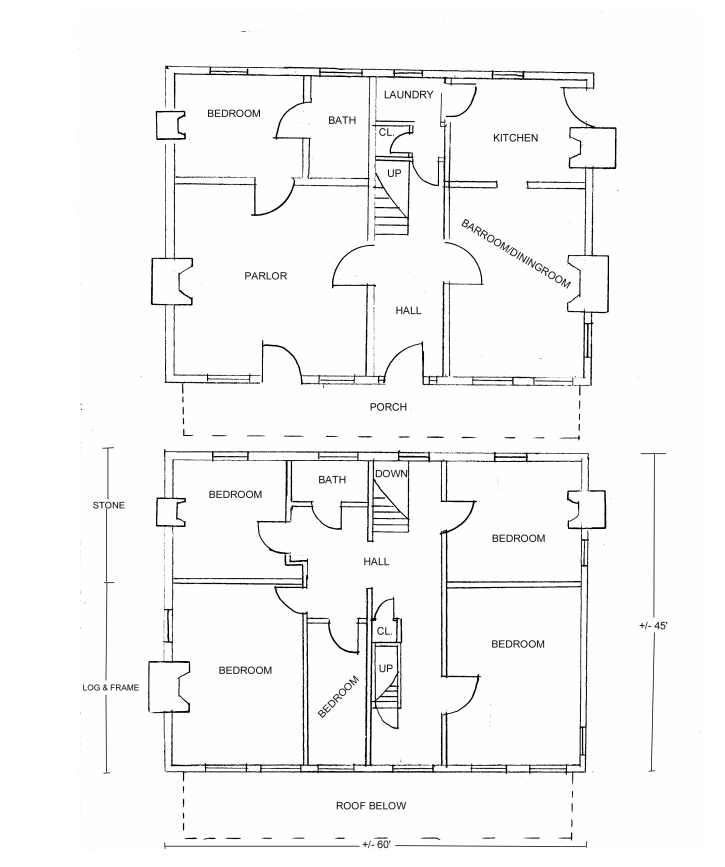 The Snodgrass Tavern was built in pieces over time. While there are multiple stories as to who was the original builder, it is known that the oldest parts date back to 1742. The original structure was typical for its time, it was a 1 1/2 story tall log structure. A later addition would complete the second floor and expand the first floor to 18x24 feet, before another addition in 1813 added a fifteen square foot room to the first floor.

It is unknown when the Snodgrass Tavern opened for business, but it is assumed that it coincided with the additions. Travelers from Martinsburg and Bath would rest at the building, earning it the nickname "Halfway House" due to its position between the two towns. The tavern would see famous patronage in George Washington in 1750 and 1784, and Henry Clay in 1827.

The tavern would remain in business until 1847. After over one hundred years of business, the last Snodgrass owner refused to sell alcohol and sold the property, after which it became a private residence. It was added to the National Register of Historic Places in 1973.

Snodgrass Tavern is the location of Back Creek Bend Farm--Hours are by appointment.