Hedges Chapel is a small non-denominational church built in 1850 by the Hedges Family and their associates. The logs that make up its structure are no longer visible due to later renovations. Adjoined to the church is a small cemetery, with approximately 100 burials dating back to 1872. It was added to the National Register of Historic Places in 2002. 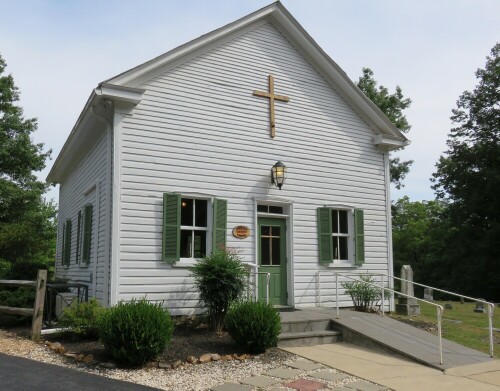 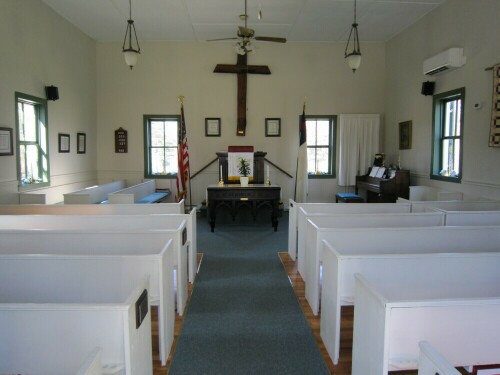 The Hedges Chapel was built in 1850 by the Hedges Family and several associates. The structure stands at 1 1/2 stories tall and was originally constructed as a log building, though the latter is no longer visible due to later renovations. While log construction had faded out of use in urban construction, it was still used in rural buildings at the time.

The Hedges Chapel is one of two extant log chapels in Berkeley County, the other being the Salem Church near Nollville. Between them, the Hedges Chapel is the older. While it retains most of its original architecture, the roof has been replaced twice and weatherboard siding has been placed over the exterior walls.

Though the chapel was originally intended to be a Methodist Church, the building was deeded to local residents due to a falling number of members in the late 1970s. In 1988, Hedges Chapel reopened as a non-denominational church. It was added to the National Register of Historic Places in 2002.