The Wilson-Wodrow-Mytinger House, or simply the Mytinger House, was built in the latter half of the 18th century, though the oldest building on the property has been dated to the 1750s. The first documented owner was Colonel George Wilson, who received the land as part of a grant from Lord Thomas Fairfax. The house was inherited by his daughter, Mary Ann, and son-in-law, Andrew Wodrow. For the next 170 years, it passed several hands until it was purchased by the Mytinger family, who would hold on to it for nearly 100 year. It was added to the National Register of Historic Places in 1977. 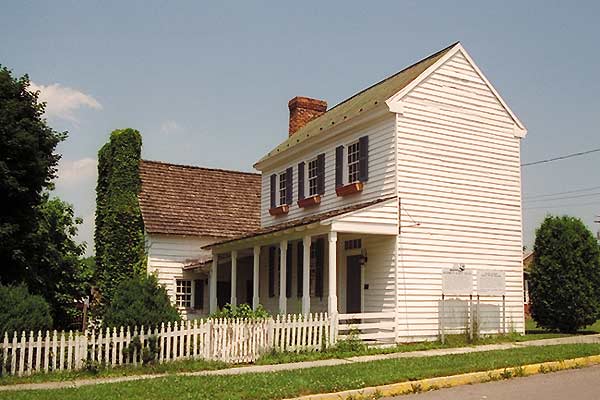 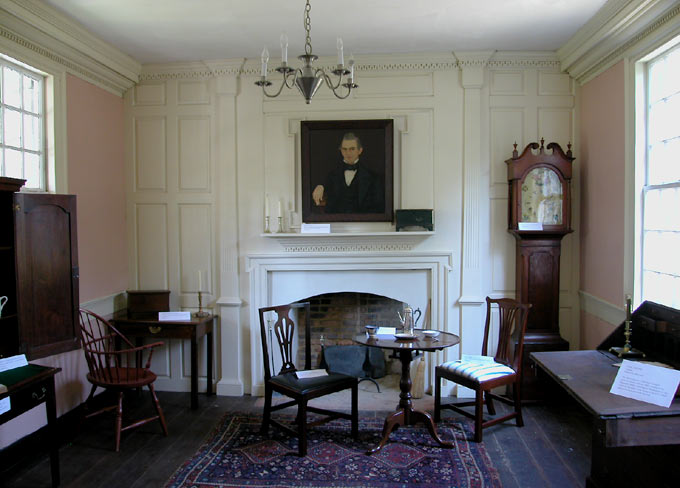 The Wilson-Wodrow-Mytinger House was built sometime in the late 18th century. The earliest surviving documentation lists Colonel George Wilson as the first owner of the property, who received it as part of a land grant from Lord Thomas Fairfax. Wilson was a veteran of the French and Indian War, serving with the Hampshire County Militia and received praise from George Washington for his bravery. A supporter of the Patriots during the American Revolution, he perished in 1777 during the march to meet with Washington's forces in New Jersey.

After Wilson's death, the house was inherited by his son-in-law, Andrew Wodrow. Another Patriot, he sold off many of his import goods to fund the revolutionaries in Boston. He would go on to become Clerk of Court of Hampshire County from 1782 to 1814. The office he used in that capacity is considered to be the oldest public office in West Virginia. Following his death, the house would pass through several hands over the next 170 years, including the Mytinger family, who would own it for 100 years.

The house is now privately owned, though restored to pristine condition. It was added to the National Register of Historic Places in 1977.