The Gibbs Museum of Pioneer and Dakota Life is an outdoor agricultural museum where visitors can learn about 19th and 20th century farm life. It was originally a homestead owned by Henan and Jane Gibbs, who settled at this location in 1849. The farm is one of the few remaining in the greater Twin City area. Its also unique in that it was also a truck farm. The oldest structure at the museum is the farmhouse, which was built in 1854. Other buildings include the original white barn where animals were cared for, a one-room schoolhouse moved here from western Minnesota, and a red barn used for educational programs. The farm was added to the National Register of Historic Places in 1975. It became a museum in 1954 after the Ramsey County Historical Society bought it in 1949. The museum also features a tipi and bark lodge, which depict how the Dakota Indians lived, a medicine garden, and traditional Dakota and pioneer gardens. Day camps are offered as well as school field trips. The farm can be rented for weddings are other events.

The farmhouse was originally built in 1854 and expanded over the years. Photo: Aroobix12, via Wikipedia Commons 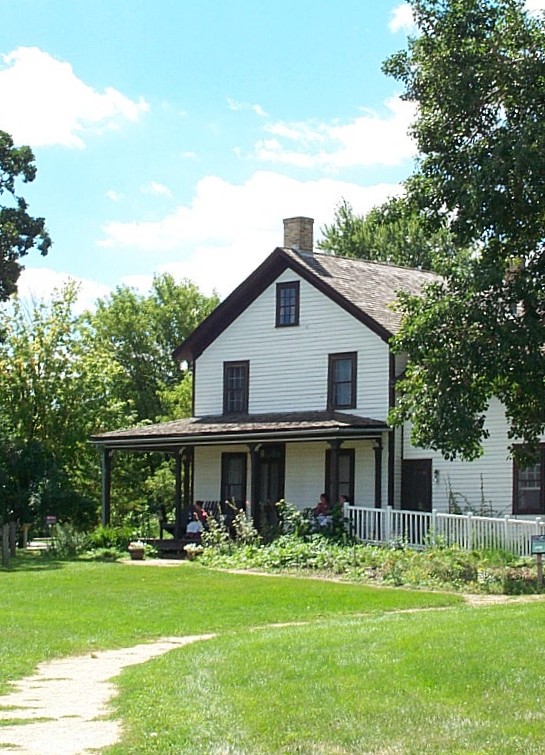 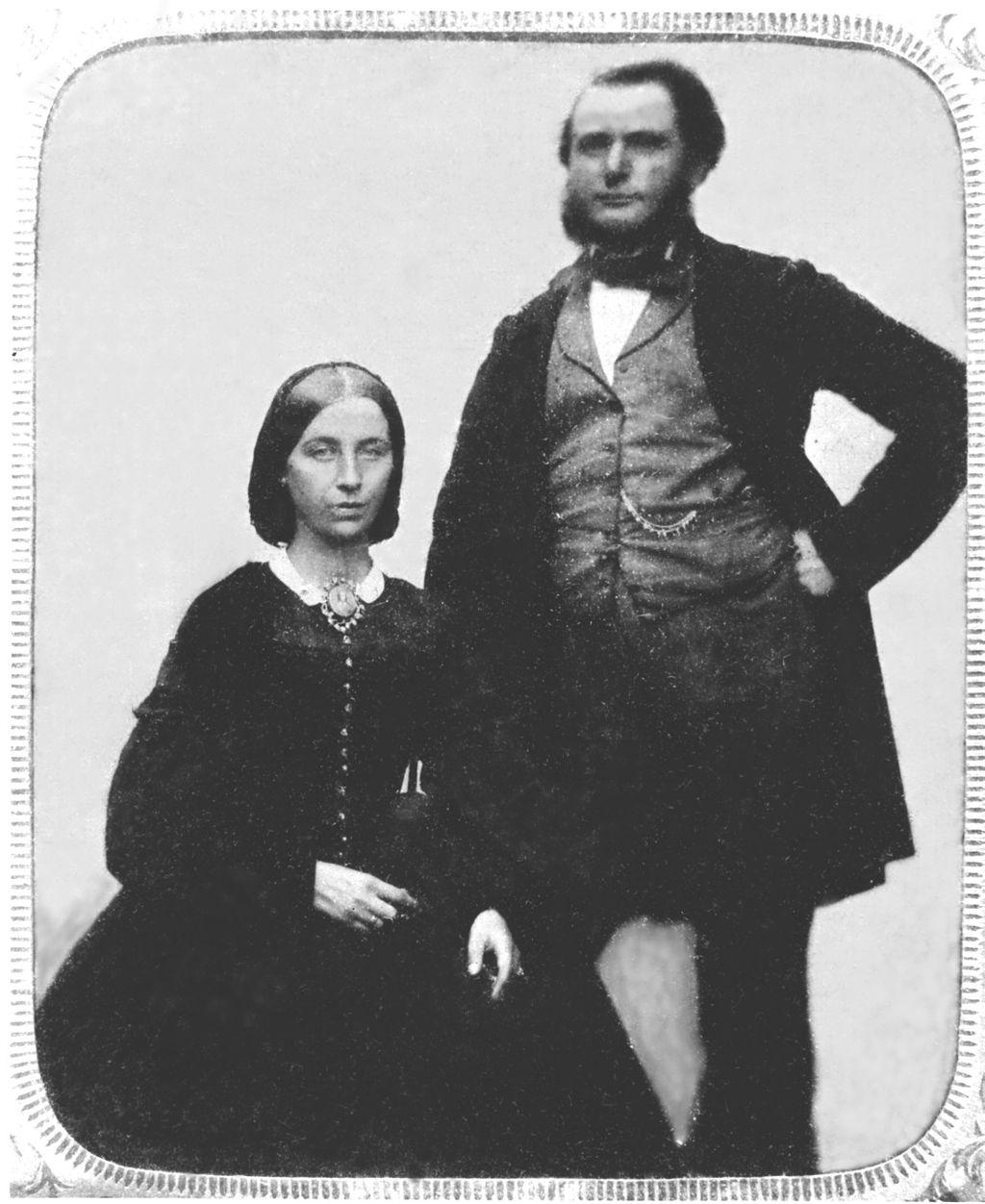 Henan Gibbs was an early settler of the St. Paul area, among the many who worked in the lead mines in Wisconsin and Illinois. Jane was very familiar with the area: she was raised by adopted missionary parents and lived among the Dakota (and became friends with many of them) near Fort Snelling. She met Henan in Galena, Illinois where they were married. They arrived in St. Paul in 1849 (Minnesota had just opened up as a new territory). Jane was sent to live with the missionaries because her mother suffered a tragic accident (it is not clear what exactly) and could not longer take care of Jane.