This site has seen significant changes over the past three decades, from the first copper mine in colonial America to the first state prison in U.S. history before becoming a popular tourist attraction during the late 19th and early 20th centuries. The site of the copper mine and Old New-Gate Prison is now a state-operated museum and a National Historic Landmark. The museum closed in 2009 for extensive structural repairs and reopened in 2017 on a limited basis. In July of 2018, Old New-Gate Prison & Copper Mine held its grand re-opening, signalling a return to the site as a place of interest for residents and visitors.

Postcard of the old prison from the early 20th century 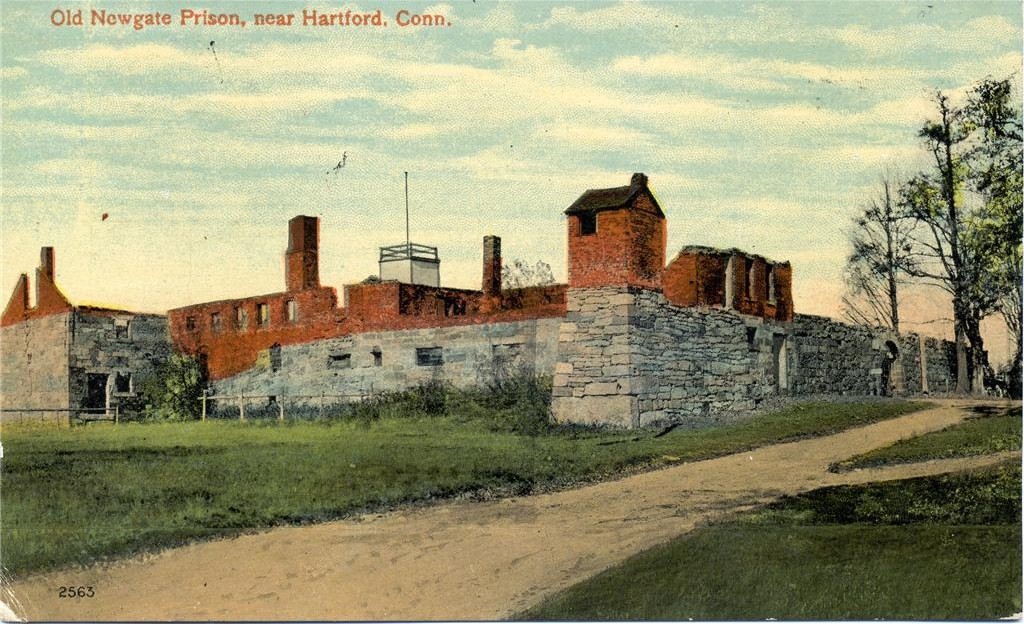 The site of the former mine and prison is now home to a museum operated by the state of Connecticut. 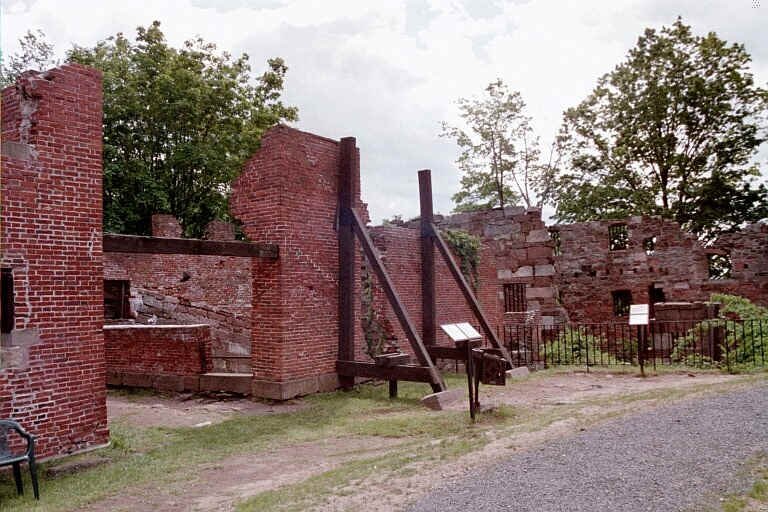 In 1705, this location became home to the first major copper mine in North America. Mining operations continued for several decades, and at one time there were as many as twenty miners employed at the copper mine. At this time, British imperial regulations forbid smelting to be done onsite in order to assure that  of the copper ore would be shipped back to England in its raw state for processing. This regulation limited opportunities for profitable mining operations in the colonies in order to increase the wealth of England, but the regulation proved to be so restrictive that mining operations ceased by 1745 owing to the added cost of shipping the ore across the ocean for processing.

In 1773, the site was purchased by the Colony of Connecticut which built a prison named in honor of New-Gate, a notorious London prison. During the Revolutionary War broke out, New-Gate was used to house Tories and British prisoners of war. In 1790, New-Gate became the new nation’s first state prison.

Over its half-century as a state prison, New-Gate housed around 800 inmates, including four incarcerated women. In 1827, however, prison conditions were judged to be inhumane, even by early 19th century standards. The prison was also anything but escape-proof and had become extremely expensive to operate as a result. New-Gate was closed by the end of the decade and inmates were transferred to the newly-built state prison at Wethersfield.
After the prison closed down, there were a few efforts to resume mining operations, but by the 1850s this plan was abandoned owing to the relatively poor quality of the ore relative to the difficulty of extraction. For a while, the former prison served as a private residence. The owners soon came up with a new idea for the property as residents were happy to pay a small fee to go on guided tours of the old mines and prison quarters. Even a 1904 fire that destroyed most of the old cellblock didn’t dampen visitors’ enthusiasm. By the 1920s the old guardhouse had been repurposed as a dance hall and the site boasted several attractions such as a small zoo and a WWI tank.
In 1968, the State of Connecticut once again regained ownership of the Old New-Gate site, converting it from a roadside attraction into a serious museum. The museum was added to the National Register of Historic Places in 1970, and two years later designated as a National Historic Landmark, and was also designated as a state archaeological preserve. The museum and site closed in 2009 for repairs after 41 years as a museum, and given the cost and extensive nature of the project some area residents feared that the site was once again going to be neglected and abandoned.

While the process of renovation and repair progressed slowly, interest in the site continued. A 2016 open house with costumed interpreters drew some 1,500 visitors from all over the region. The museum was open for limited hours and a few special events during the summer and fall of 2017, including a Halloween event that allowed visitors to pretend the site was haunted. A grand re-opening scheduled for July 14, 2018 signaled the return of this site as a museum.

Ellis, Taylor. The Notorious New-Gate Prison Is The Coolest Attraction In Connecticut. Only In Your State. August 31, 2016. Accessed July 10, 2018. https://www.onlyinyourstate.com/connecticut/new-gate-prison-ct/.