Earl Warren, who would later become Chief Justice of the Supreme Court, lived in the home at 88 Vernon Street from 1934 to 1943. Currently, the building is home to Clausen House, which provides services to adults with intellectual disabilities. 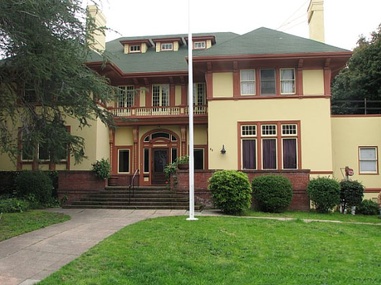 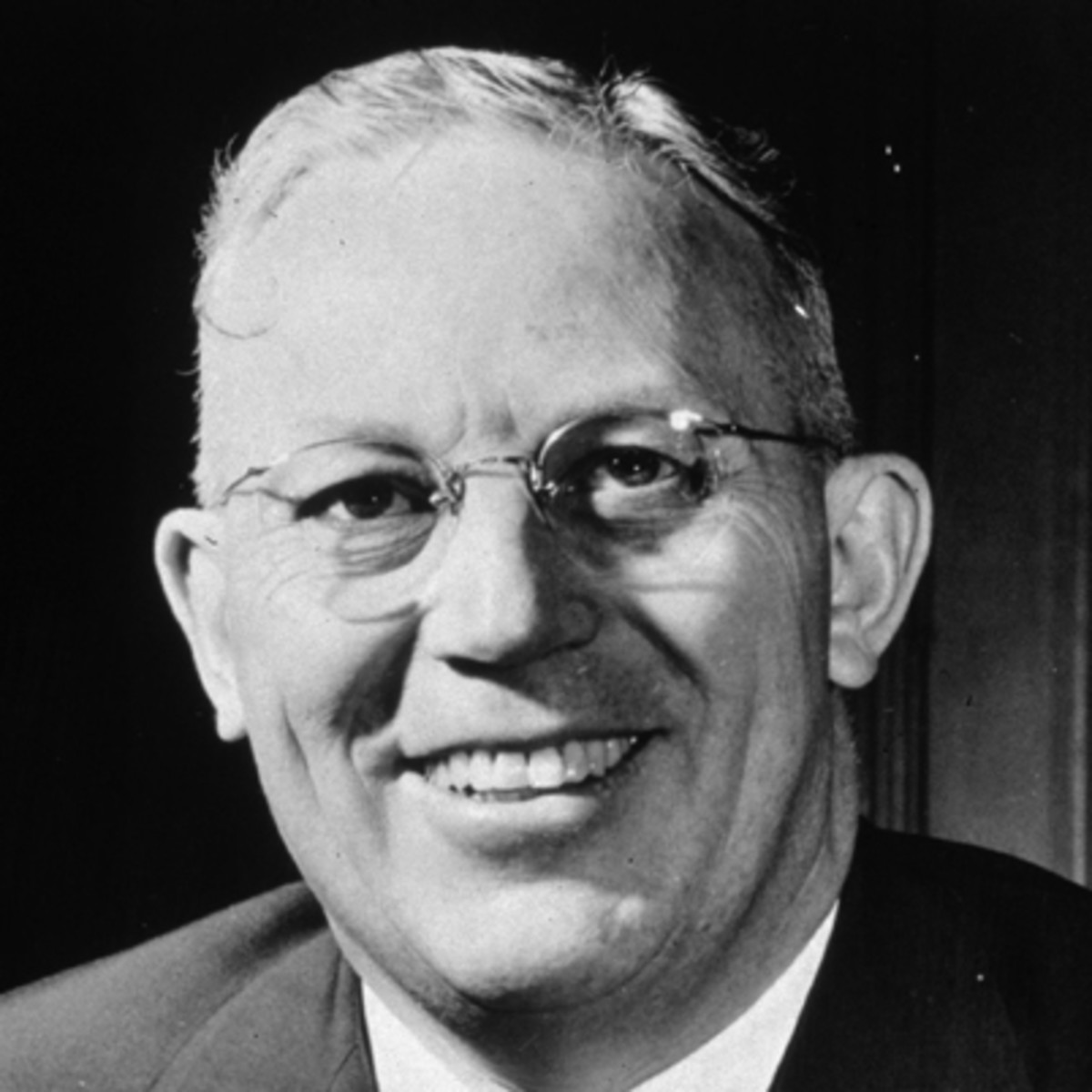 Though born in Los Angeles, Earl Warren, who would serve as Chief Justice of the United States Supreme Court, lived for a number of years in Oakland. He was appointed Alameda County District Attorney in 1925, and was elected to the office in his own right in 1926, 1930, and 1934.

Currently, 88 Vernon Street is home to Clausen House, an organization which provides services to developmentally delayed adults. The organization was founded in 1967, and includes three other group homes and apartments for its clients.

The Warren home was named an Oakland Landmark in 1979.