The Harvard Lampoon Building (also known as Lampoon Castle) is a historic building in Harvard Square, Cambridge, MA. This structure was constructed in 1909 and, at the time, was the most expensive headquarters of a college newspaper in the United States. Designed by Edmund M. Wheelright, one of the founders of The Harvard Lampoon, is best known for its distinctive design and as the headquarters of the publication. The dome of the building is topped with a copper ibis, the symbol of the Lampoon. 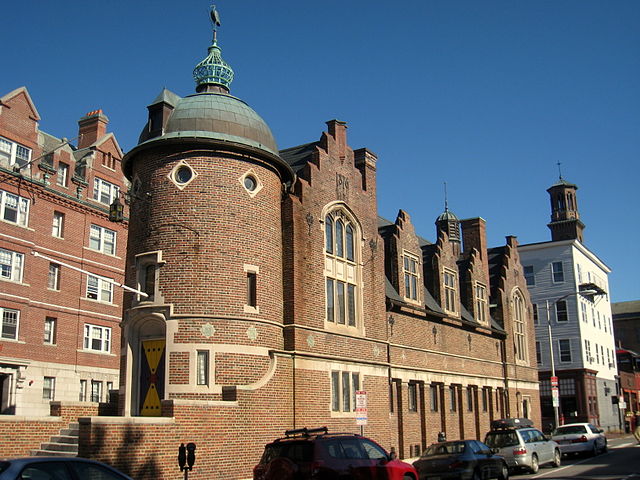 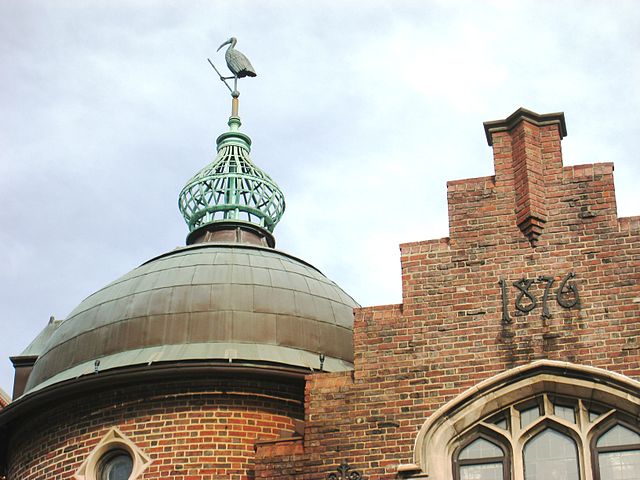 The Lampoon Building and Student Dormitories in 1911 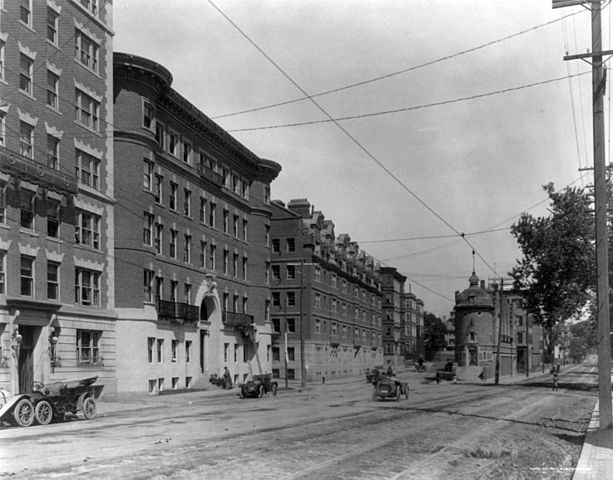 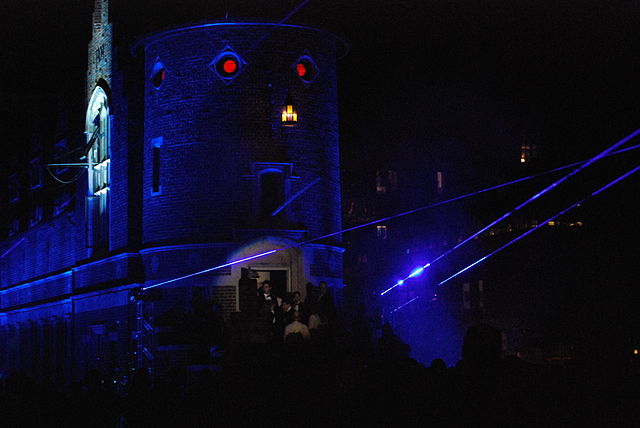 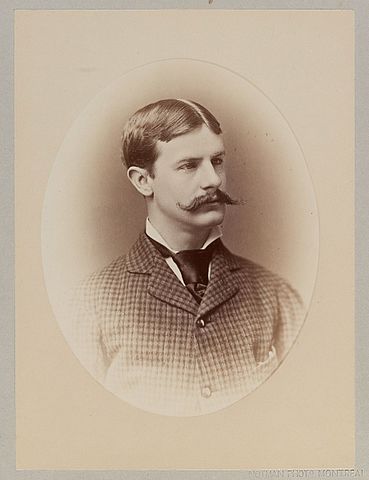 The Harvard Lampoon Building is located in Harvard Square on a narrow, triangular plot of land between Mr. Auburn Street, Bow Street, and Plympton Street. This structure was constructed in 1909, an effort overseen by Edmund M. Wheelwright. The design was inspired, in part, by a church in Jamestown, Virginia and by Flemish Renaissance elements of buildings on Auburn Street. Wheelright traveled to Europe to gather furnishings and materials for the structure. The leaded windows originate from Belgium, and the 17th-Century Delft tiles were imported from the Netherlands. It cost nearly $40,000 to construct.

Also known as the Lampoon Castle, the structure is distinctive owing to its peculiar mock-Flemish style. It was once described as "one of the ugliest buildings in the world"1 by Cambridge mayor Alfred Vellucci, who famously proposed an unsuccessful city ordinance to declare the structure a public urinal. Of the Lampoon Building, American academic Barrett Wendell stated it was as "sturdily honest as the founder who designed it, yet laughing at every turn with freakish gayety and beauty."2 The building was added to the National Register of Historic Places in 1978.

Initially, the Lampoon Building hosted a small store on the ground level, as well as Harvard Lampoon offices and meeting spaces. This structure remains the headquarters of The Harvard Lampoon Club, a social club and the producers of The Harvard Lampoon magazine, an undergraduate humor publication. The Lampoon is the world's second-longest continually published humor magazine. In addition, the organization also publishes numerous parody publications, such as the Lord of the Rings parody entitled Bored of the Rings. Edmund M. Wheelwright was himself a member, as were many notable comedians, including Conan O'Brien, Andy Borowitz, B. J. Novak, Greg Daniels, and Colin Jost.

The end at the intersection of Bow and Mt. Auburn Streets features a cylindrical turret with a wooden door. The larger dormers of the Mt. Auburn side feature the date of construction and "1875," the year the Lampoon Club was founded. A copper ibis sculpture, the symbol of The Harvard Lampoon, is mounted on the turret's dome roof. This 4-foot tall, 70-pound ibis is often stolen as a prank and subsequently returned. On one such occasion, members of the longstanding rival magazine, The Harvard Crimson, stole and gifted the statue to a Russian delegation to the UN; the delegation subsequently returned the statue.

Side view; image by Daderot - Own work, Public Domain, https://commons.wikimedia.org/w/index.php?curid=8419472.