The Virginia Living Museum originally opened on November 13, 1966 under the supervision of Virginia Governor Mills Godwin, Jr. For expansion reasons, the museum was named the "Junior Nature Museum and Planetarium" and the "Peninsula Nature and Science Center", until it's name was permanently changed to the "Virginia Living Museum". The museum's purpose is to promote natural habits and the dire necessity of conserving them. This museum was the first living museum on the Eastern side of the Mississippi River. Also, it was the first living greenhouse and conservation garden in the State of Virginia. 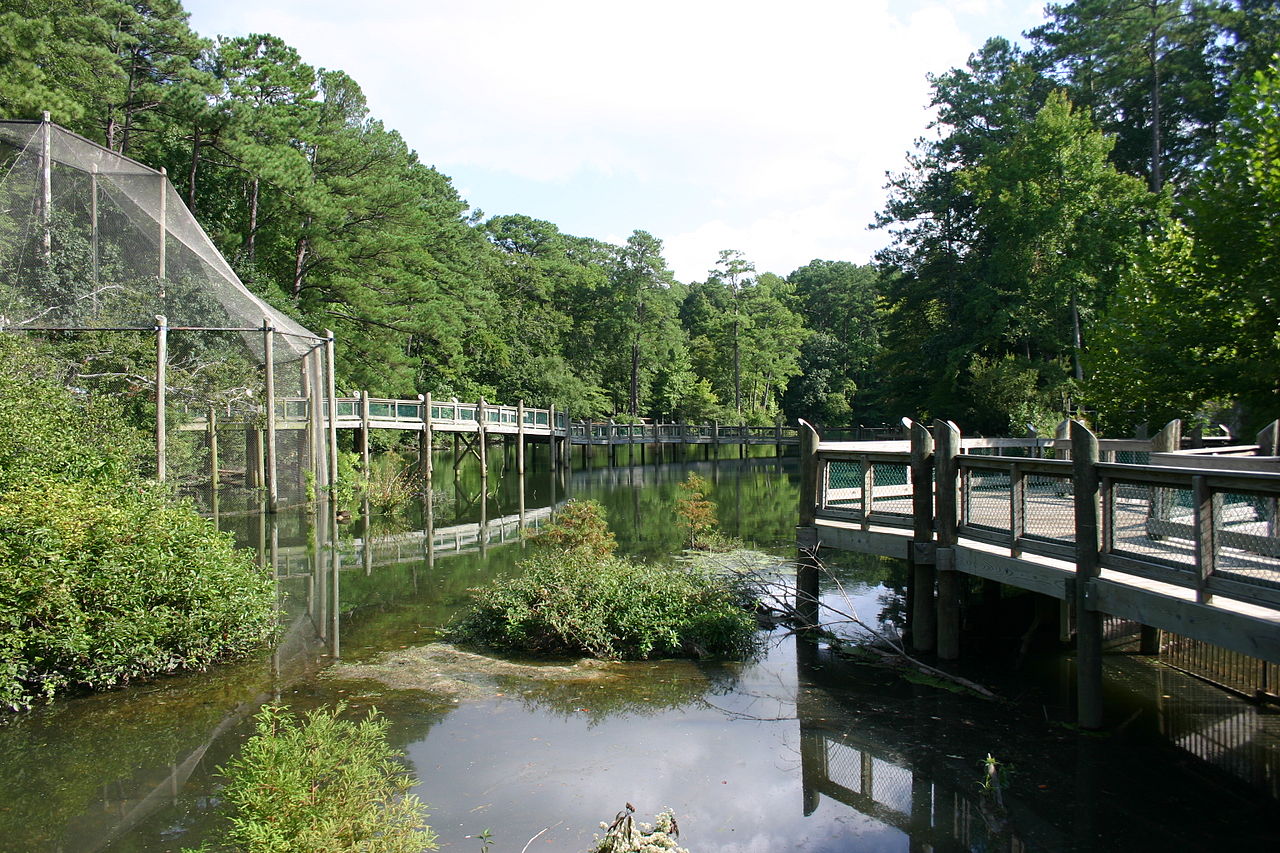 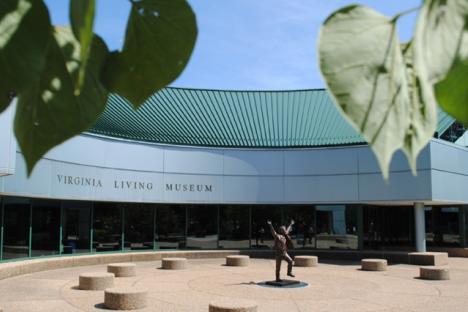 The Virginia Living Museum was created due to the monetary efforts of Harry Wason, who organized a fundraiser to raise money to build a museum. Wason wished to create a museum that solely focused on nature and the importance of conserving it. On November 13, 1966, the museum opened with the title, "Junior Nature Museum and Planetarium". It was founded by Virginia Governor Mills Godwin, Jr., the Junior League of Hampton Roads, and the Warwick Rotary Club. Due to its growing tourist attraction, the museum needed more space, so, in 1976, new exhibits were added and its name was changed to "Peninsula Nature and Science Center". Then, in 1983, it was remodeled again with a new name, which was the "Virginia Living Museum", as is its name today. In 2002, the museum expanded again, which resulted in a 62,000 square foot building that reopened in 2004. It was the first living museum on the Eastern side of the Mississippi River. Also, it was the first living greenhouse and conservation garden in the state of Virginia.
There are many educational opportunities that the museum offers to tourists. There is a planetarium within the museum facility, which hosts many shows that are available to visitors. There is also a Boardwalk Trail, animal feedings, and opportunities to attend Summer camps at the museum. Additionally, the museum hosts a Dinosaur Discovery Trail, where visitors hunt for sixteen different dinosaurs in the wooded trails. There is also a Nature Playground that is free for children to explore natural aspects of the world.
The museum maintains many features that attract a diverse crowd. For instance, it possesses a 300,000 gallon aquarium with many animals from the Chesapeake Bay. It welcomes a 3.25 mile boardwalk, as well as trails for hiking. As previously mentioned, the museum has a greenhouse, planetarium, and a garden as well. It also maintains a store, café, outdoor amphitheater, restaurant, and picnic locations.
The museum is home to a variety of exhibits. For example, it houses Piedmont and Mountain exhibits, underwater exhibits, etc. Some living creatures found within the exhibit include birds, beavers, red wolves (endangered), turtles, jellyfish, and much more. There is also a swamp exhibit, as well as exhibits that focus on nocturnal animals.