Jim Crow Era was a time in the late 1800’s into the 1900’s when African Americans faced segregation and discrimination. Segregation was seen in railway travel, buses, public waiting rooms, parks, cemeteries, restaurants, hospitals, schools, bathrooms, and even water fountains. Segregation was legal as long as the facilities were of equal quality. Each law would vary depending on what state you are in and how they saw segregation. 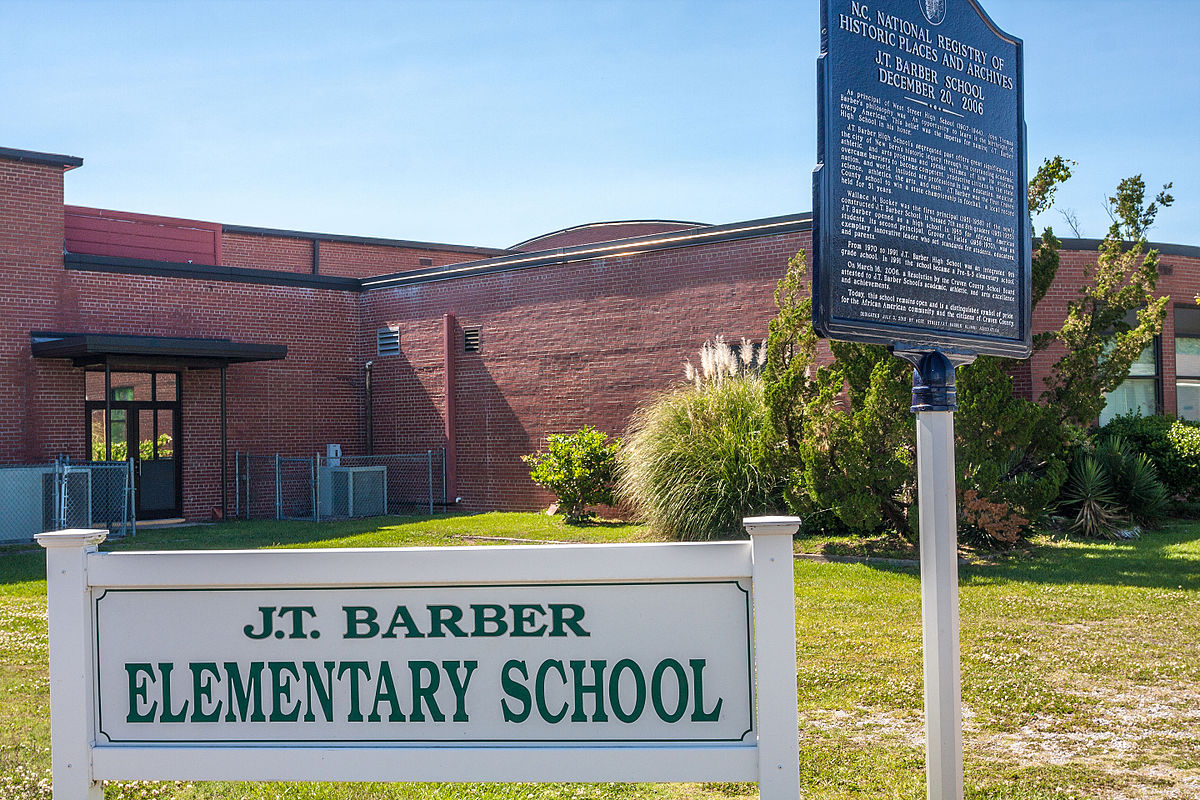 Jim Crow Laws on education in the state of NC. Laws in NC dealing with the segregation of education were first enacted by the state legislature in 1875. In 1903, a law specified that no one with “Negro blood in his veins” shall attend a school for white people. A 1908, law stated that white and Black children could not attend the same schools. It also stated Native Americans had to have separate schools. As the country moved towards racial integration of schools, the state legislature took steps to ensure ability of the races to remain separate. In 1965, school boards were given the option to suspend school operations, and in 1957 a law stated that no one would be forced to attend a mix raced school.

Jim Crow Laws on education nationwide. Schools that were segregated between the White children and the Black children was illegal after the court case Brown vs. Board of Education 1954. Black children were still given “equal opportunities.” Such as, attending school, drinking from a water fountain, use of public restrooms. White children still questioned as to why they even wanted to go to school, being that they were “good for nothing.”