In the 1970s, a group of determined citizens banded together to protect and preserve the historic architecture of the South End neighborhood in Boston, Massachusetts. They worked with the Massachusetts Historical Commission to have the South End designated as a historic landmark, including sending a petition was sent to the National Park Service in 1973 to have the district listed on the National Register of Historic Places. The neighborhood is home to the oldest district of rowhouses in the country. 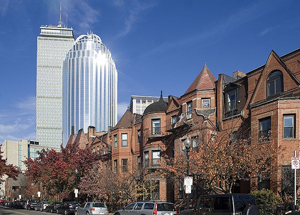 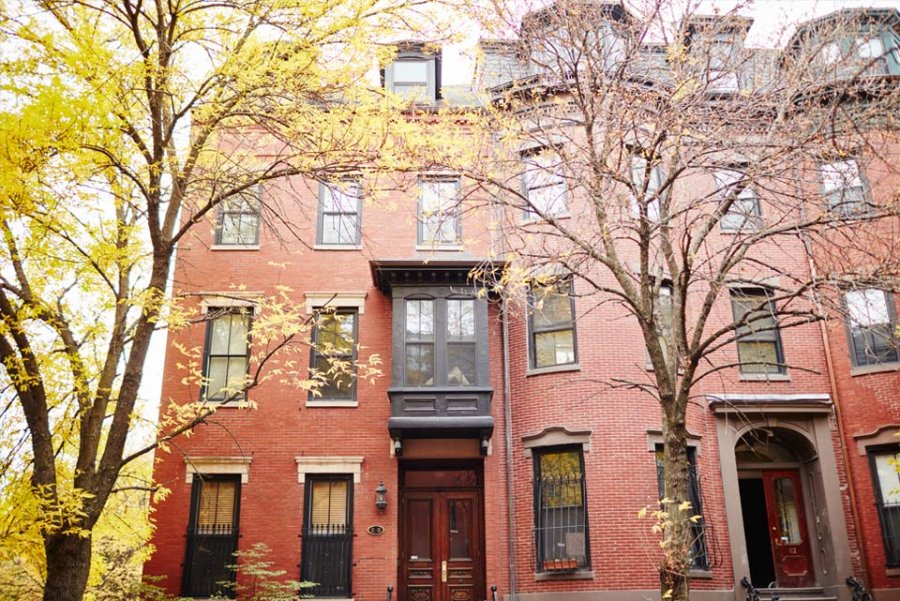 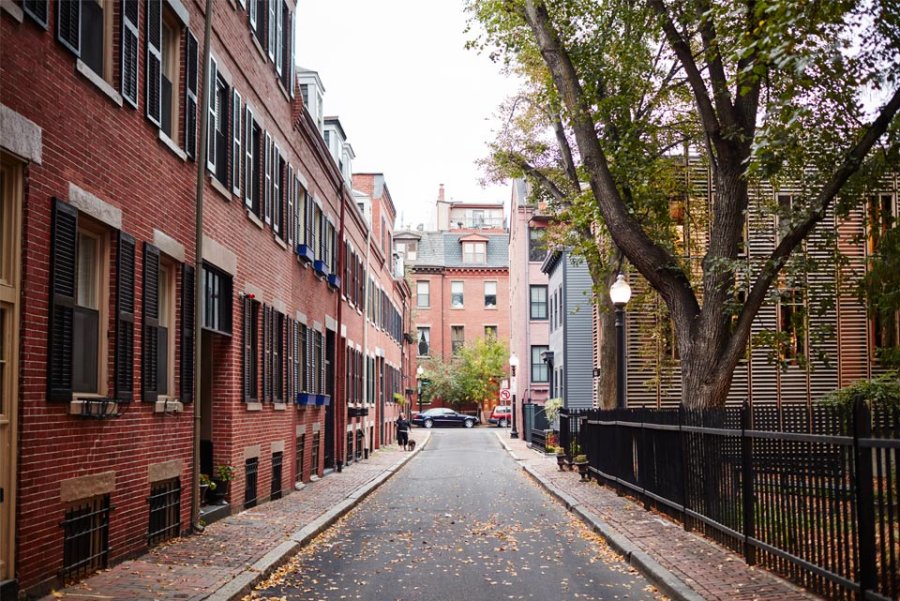 The South End Historical Society was established in 1966 to preserve the neighborhood’s rich history and architecture.  A few years later, in 1973, a group of South End residents working with the Massachusetts Historical Commission petitioned the United States Department of the Interior and National Park Service to designate their neighborhood as a National Historic District.

The report provided to the National Park Service in April 1973 outlines the entire 238-acre district.  In the mid-nineteenth century, downtown Boston and Beacon Hill were becoming very overcrowded.  The City of Boston began using fill from a nearby town (Needham) to fill in the marshland around Boston Neck, which was a narrow path of land that connected Boston to Roxbury.  The path is now known as Washington Street.  The fill was used to create the South End.  Renowned architect Charles Bulfinch was commissioned to come up with a housing plan for the new area in the 1850s.  He designed two types of short 3-4 story rowhouses with iron features and small gardens to complete the neighborhood.  The first is a double-basement, bow-fronted rowhouse with a mansard roof.  They were usually constructed of brick; occasionally they may have been built with a brownstone facade.   The second type of building is the flat-fronted rowhouse with a low basement and a brick façade.

There are four types of architecture seen among the rowhouses in the South End neighborhood.

The South End became the fashionable area for young, wealthy Bostonians to reside for the next fifteen years, until the national fiscal crisis of the 1870s.  Once South End residents began to move out of the neighborhood, whether it was because they could afford the more fashionable residences of the Back Bay or because they couldn’t bear the cost of the building as a single-family home, many of the structures were transformed into lodging houses.  The South End then became another immigrant neighborhood filled with varying cultures and influences.  It has remained that way for many years.

There is a gallery at the South End Historical Society which continues to operate today.  They collect historic documents, photographs, recording and anything else relevant to the history, architecture and renewal of the South End district. Those materials can be shared with researchers interested in the neighborhood’s vibrant history.  The Society’s offices are open by appointment only.

This Historical Society's Office is open by appointment only.