Chalk Bluff Battlefield Park was the site of a few Civil War skirmishes, the most significant of which took place on May 1-2, 1863. In the days leading up to that battle, Confederate General John S. Marmaduke led a second raid into Missouri in hopes of recruiting men and turning the border state towards the Confederacy. At the time, Chalk Bluff was an important access route to cross into Missouri or Arkansas for either side during the war. Today, the battlefield is now a state park with picnic shelters and tables, as well as restrooms and a parking lot. There are also walking trails throughout the area that run through the woods, which are paved and dotted with many informational markers about the battle and history. 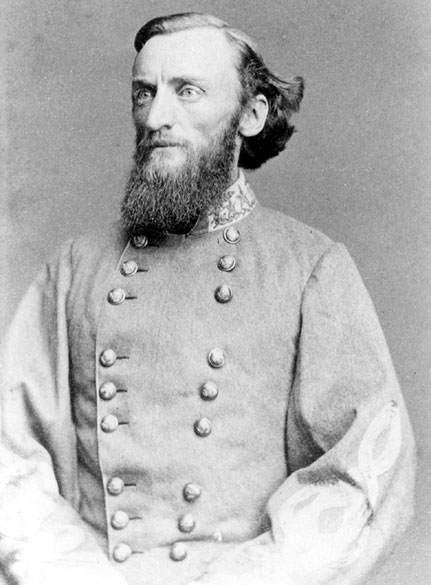 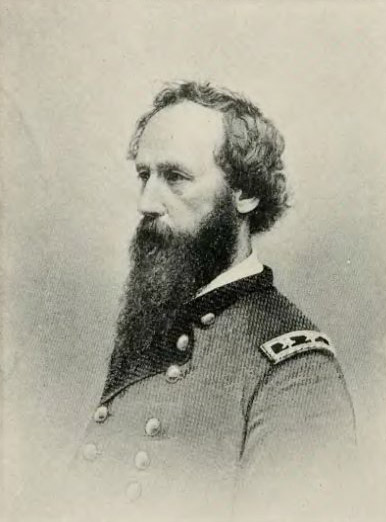 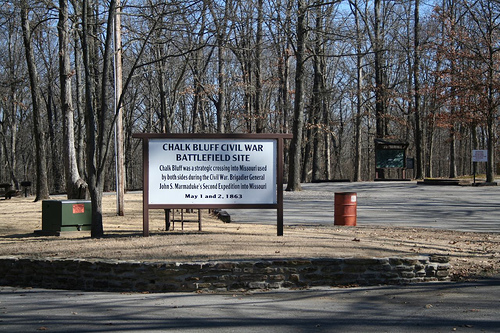 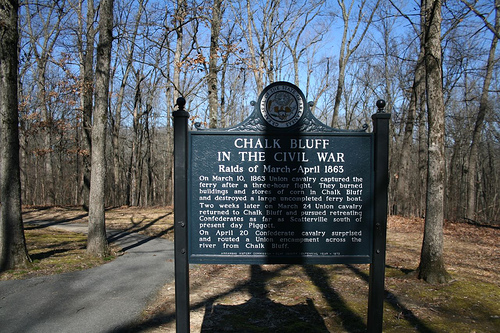 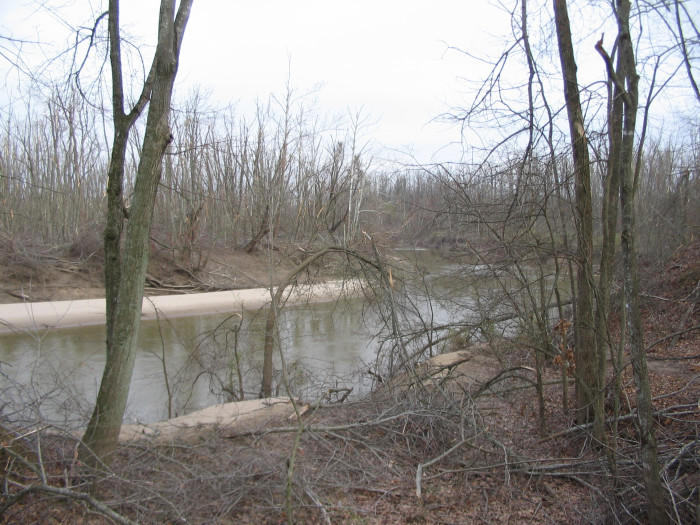 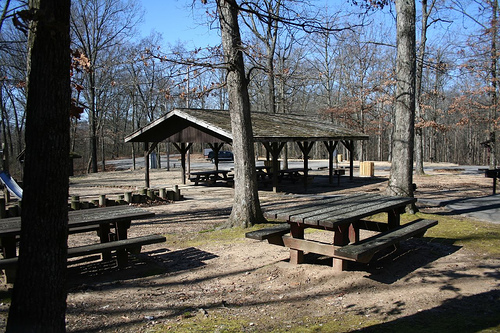 Chalk Bluff was of strategic importance as the crossing of the  St. Francis River between Arkansas and Missouri. This area was used by both Union and Confederate forces battling for control of the area. Prior to the war, a ferry crossing at the town allowed traffic to continue into either side, as Crowley's Ridge, a natural highland surrounded by swampland, made for the only logical route through the area. In the midst of the war, controlling this route was a high priority to partisans on both sides which led to several skirmishes in the area as Confederate forces and bushwhackers used this route to launch raids and escape from pursuing Union forces.

On March 10, 1863, when Union forces secured control of the ferry crossing and destroyed supplies and buildings in Arkansas in order to weaken Confederate forces in northern Arkansas. The most significant battle at Chalk Bluff occurred on May 1-2, 1863, during Confederate General John S. Marmaduke's attempted second raid into Missouri. Marmaduke's second raid began on April 17th when he led 5,000 soldiers into Missouri with the objective of disrupting Union supply lines. Marmaduke and his men made their way toward Cape Girardeau, home to a small Union supply base. However, his men were overwhelmed by Union forces and Marmaduke decided his only choice was to retreat back to Chalk Bluff.

Union General William Vandever, commanding the 2nd Division Army of the Frontier, pursued Marmaduke's cavalry soldiers, fighting the entire way, but never gained the upper hand or succeeded at catching the Confederate general. While Marmaduke's withdrawal was taking place, General Jeff Thompson, with the Missouri Cavalry Battalion, captured the crossing at Chalk Bluff and began construction of a makeshift bridge across the river to get the Confederate troops and their artillery over quickly. On May 1, Marmaduke had made his way to Chalk Bluff. Marmaduke sent troops to delay the Union advance while his Texas and Missouri cavalry brigades dug in and fought off the 1st and 3rd Iowa and 3rd Missouri battalions. This delayed the Union advance and allowed the Confederate troops to escape further towards the interior of Arkansas. Confederate artillery was taken apart piece by piece so that it could be transported across the river on a makeshift raft. When morning came, Union troops made their way to the river, where a short artillery battle took place, but Marmaduke and his men had successfully eluded them.

General Vandever and his Union army pursued the retreating Confederates across the river and inflicted a number of casualties on Marmaduke's men. This Union victory put an end to Marmaduke's second raid into Missouri. Exact numbers of casualties are unknown, although estimates are 30 Confederate men killed, 60 wounded, and 120 missing, and Union estimates are 23 men killed, 44 wounded, and 53 missing.

Chalk Bluff Battlefield Park offers convenient walking trails through the wooded battlefield. The trails are paved, making for easy accessibility, and dotted with markers and trail signs, each filled with information on the surrounding history of the area. The park is family friendly and handicapped accessible so that anyone can enjoy the site. It features a picnic area as well, with picnic tables and shelter areas, and it also has restroom access and a convenient parking lot.