Hacker’s Creek Pioneer Descendants Inc. is a non-profit, local history and genealogical organization in Lewis County, West Virginia. Founded in 1982, the organization is dedicated to preserving the history of Central West Virginia’s first settlers and their descendants. Their primary focus is on Lewis, Harrison, Barbour, Upshur, Webster, Braxton, Gilmer, and Doddridge Counties, although they cover the entire state of West Virginia. The HCPD operates the Central West Virginia Genealogy and History Library in Horner, West Virginia. Housed in a former elementary school, the library contains almost 10,000 books and records on families and the local area.

The HCPD owns and operates the Central West Virginia Genealogy and History Library in the former Horner School. Photo courtesy of the HCPD. 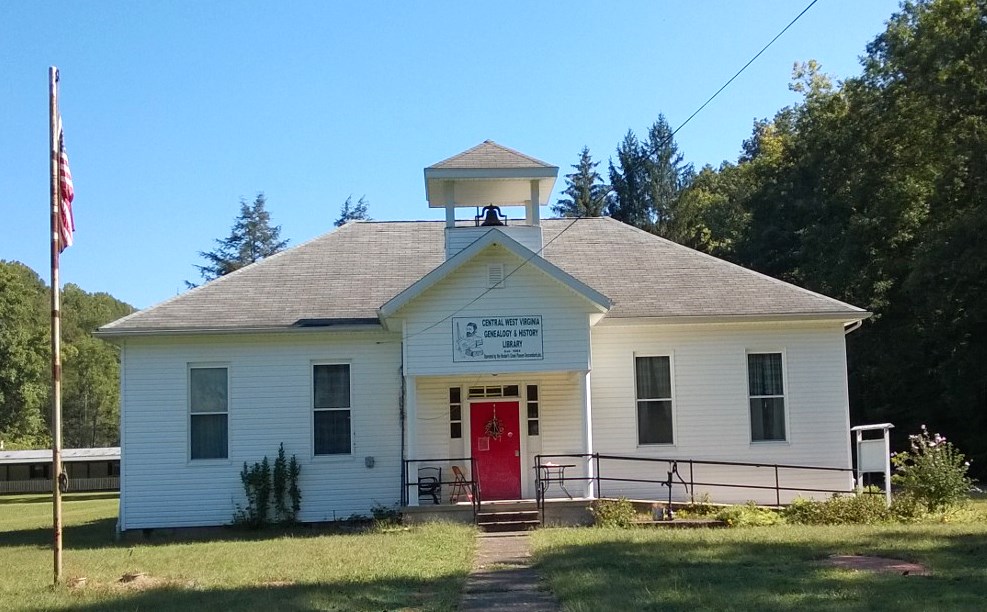 The library offers thousands of books and documents available for research. Photo courtesy of the HCPD. 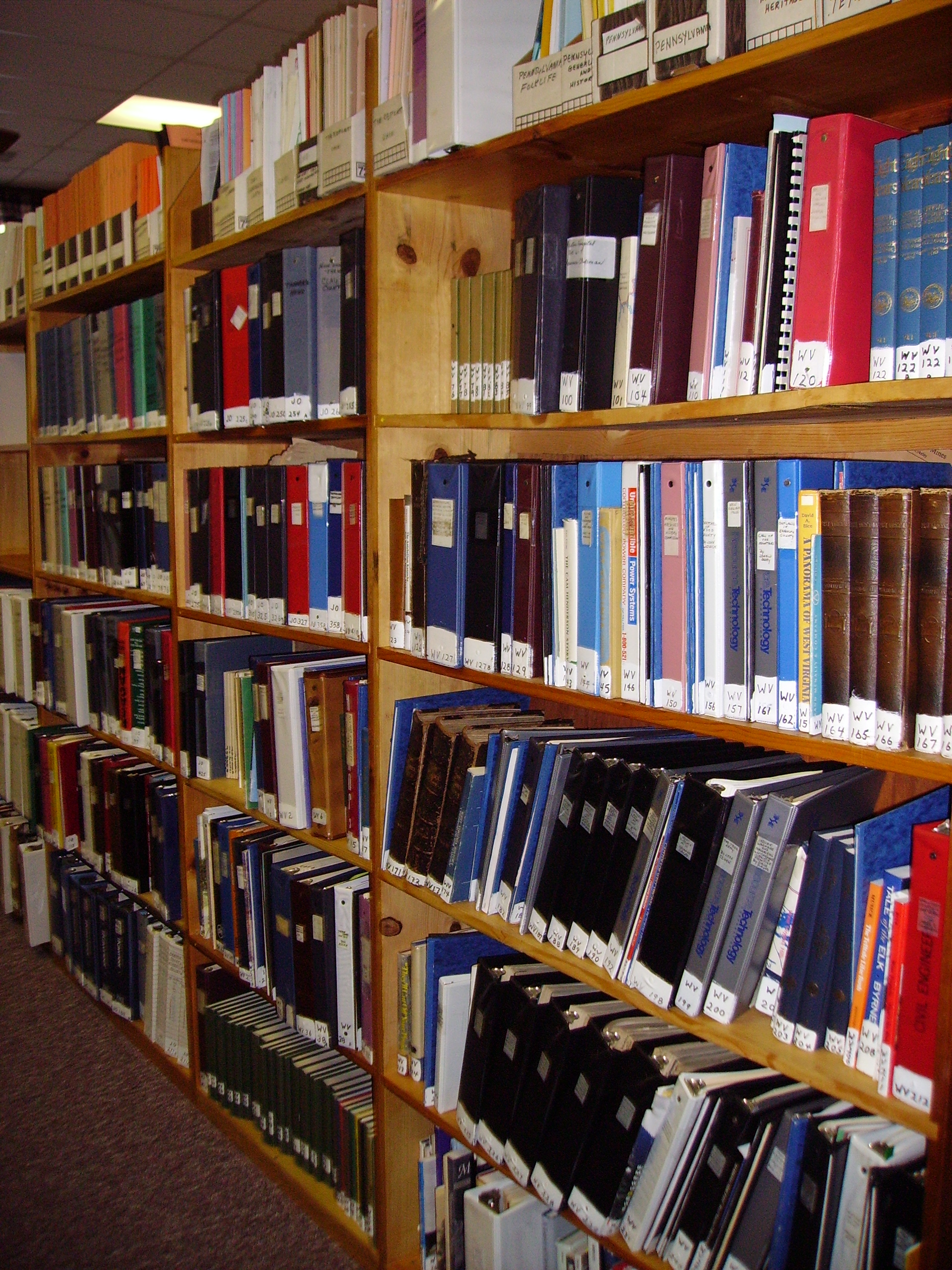 Horner Grade School was built in 1937 by the National Youth Administration, an agency of the Works Progress Administration. Photo courtesy of the HCPD. 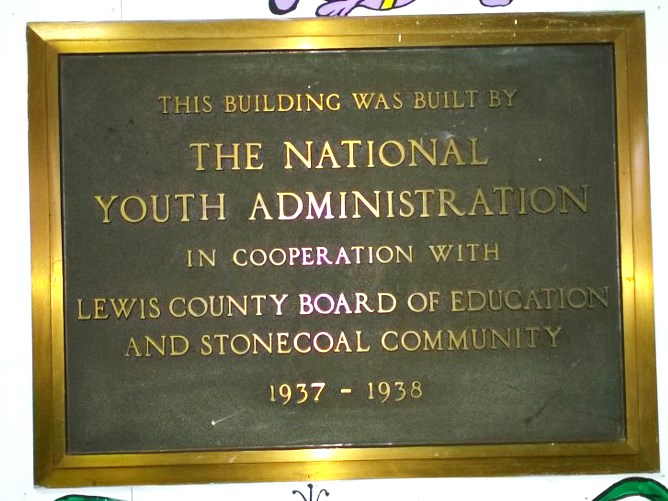 A Sesame Street mural remains from the building's days as an elementary school. Photo courtesy of the HCPD. 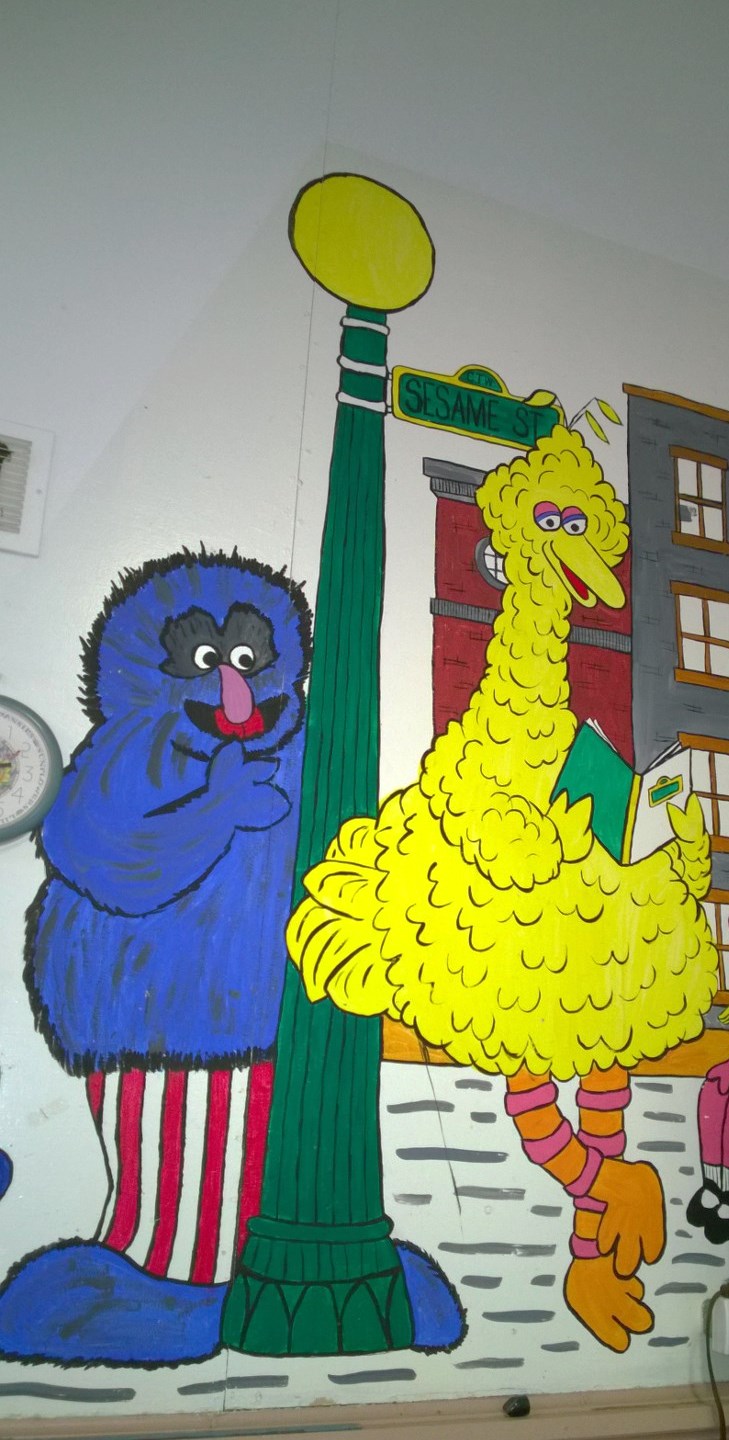 The first settlers began arriving in present-day central West Virginia in the 1760s. Among these people was John Hacker, who became the first European settler in Lewis County. He lived near the present-day town of Jane Lew, in an area later named Hacker’s Creek. In 1982 Joy Gilchrist, Franklin Walters, May Straley White, and Betty Wimer Graybill gathered to discuss starting a group to study and preserve their Lewis County roots. They decided to call a meeting for October at Broad Run Baptist Church in Jane Lew. Ninety-two people arrived at the initial gathering and established the Hackers Creek Pioneer Descendants. The organization grew rapidly, reaching a peak of one thousand members in 2000.

A genealogical library was also created with the HCPD in 1982. Initially quite small, the collection was stored at the home of Joy and Charles Gilchrist in Ohio until it became too large to bring to the organization’s annual gatherings. In 1987 the library’s contents were moved to a room in the Louis Bennett Public Library in Weston. In 1992 the growing library moved to the old Weston Colored School before moving again in 1994 to the former West Fork Water District Building at Jackson’s Mill. Finally in 1998 the library moved to its current home in the former Horner School in Horner, West Virginia.

Horner Grade School was built in 1937 by the National Youth Administration, a New Deal agency established to provide education and job-training to youths. Initially serving multiple grades, the Horner School would later only have kindergarten classes before finally closing. The HCPD purchased the building from the Lewis County Board of Education in February 1998. The organization raised over $65,000 to renovate the building and convert it into the Central West Virginia Genealogy and History Library. In addition to serving as a library, the building also hosts community events such as 4-H and East Lewis Lions Club meetings.

The Hackers Creek Pioneers Descendants today engages in many activities pertinent to local history and genealogy. The organization publishes a journal and a newsletter twice yearly, and hosts an annual gathering to educate members on family history research. It has also undertaken in many preservation projects including copying old documents, maintaining historic cemeteries, and recording oral histories. Their Central West Virginia Genealogy and History Library is open to the public six days a week and contains thousands of books, records,  maps, photographs, and other research materials. They also have many resources available online for people unable to visit.