Norway Lutheran Church was the first Norwegian church built in the United States. It was constructed in 1845 in Muskego, Wisconsin by Peter Jacobson to serve the growing Norwegian population there. It was used for its original purpose for 24 years before being replaced by a bigger church in 1969. Interestingly, the church was built on a hill called "Indian Hill", which had previously been a sacred site for the Potawatomi. After the new church was built, the original church was moved to a farm to be used as a barn. In 1904, Luther Theological Seminary bought it and had it transported to the current site on its campus. The church's records are housed in the Seminary's archives and are available for research. The church was placed on the National Register of Historic Places in 1974. It is not clear if it is open to visitors.

The Norway Lutheran Church, also known as Old Muskego Church, was built in 1845, making it the first Norwegian church built in the country. 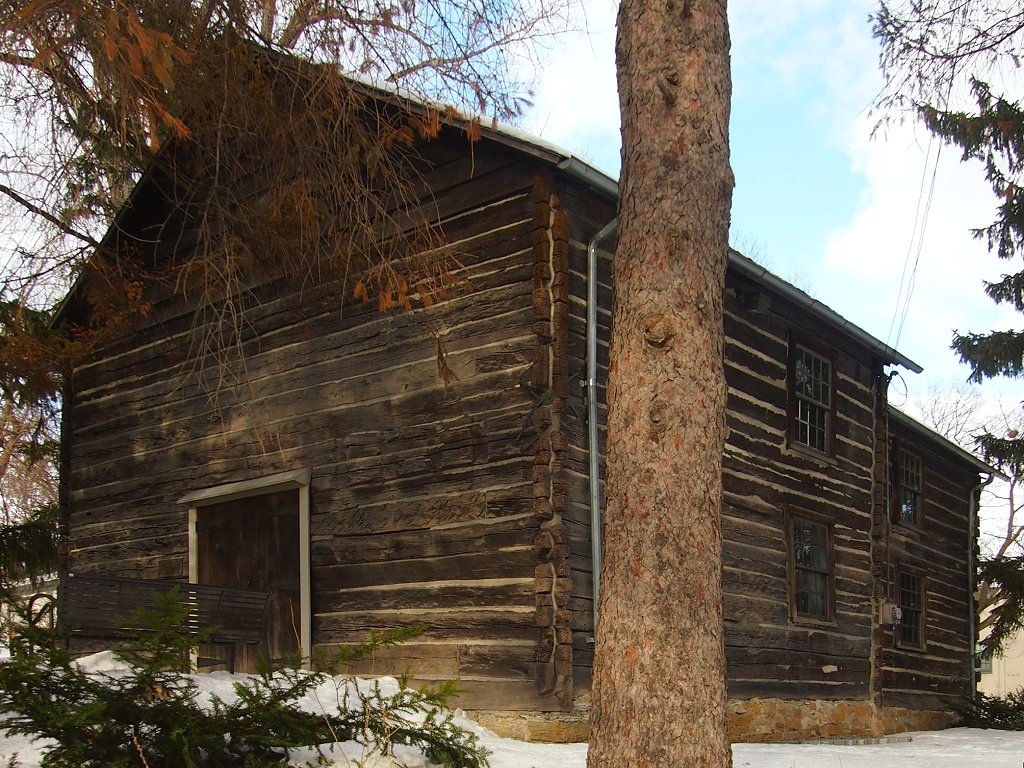