Housed in the historic Endicott Building, the Minnesota Museum of American Art is one of the state's leading arts institutions. It features a collection of 4,500 works of state, regional and national American artists including Thomas Hart Benton, Joan Mitchell, Romare Bearden; many Minnesota artists are also represented. The museum also offers numerous educational community engagement programs including classes, interdisciplinary programs, and partnerships. The Endicott Building was built in the late 1890s and, along with the adjoining Pioneer Building, is listed on the National Register of Historic Places.

The Endicott Building was built in the late 1890s. The museum relocated here in 2012. 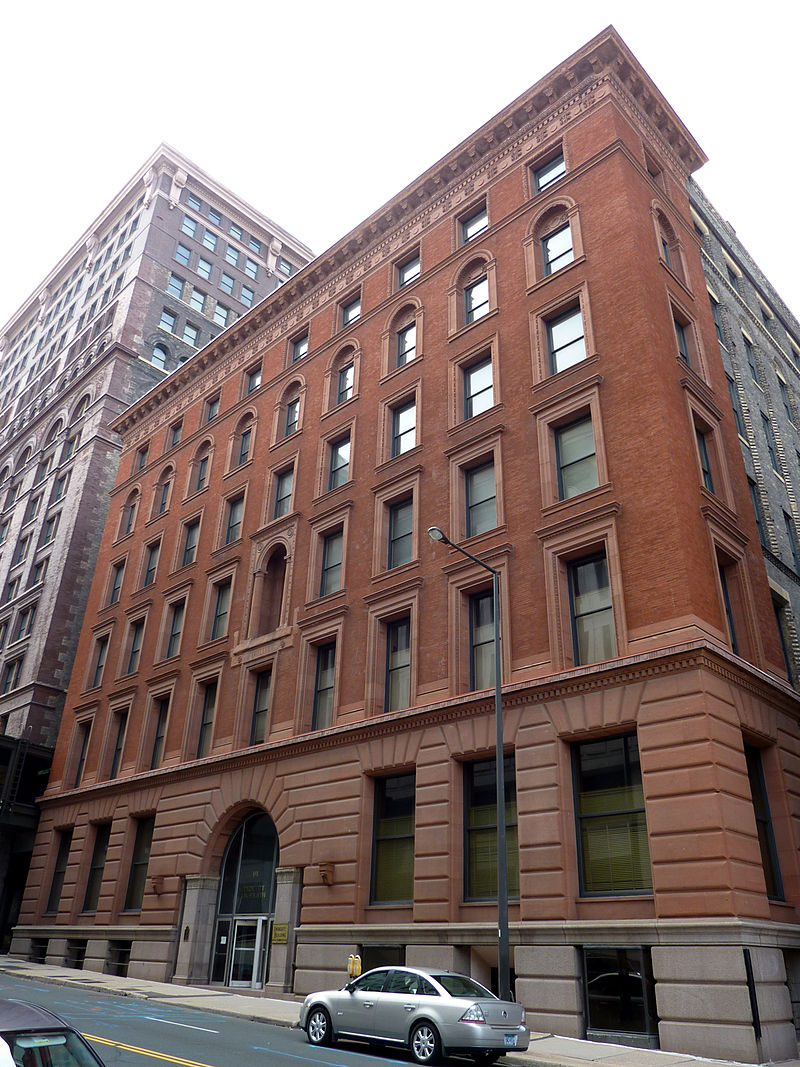 The two buildings were designed in the Italian Romanesque style and were constructed during a major commercial boom period. The Pioneer was built first (in 1889) and originally the two buildings were separated by a narrow alley. The museum was founded as the St. Paul School of Fine Arts in 1894. It was officially incorporated as a museum in 1927. Serious collecting began in the 1940s and its name was changed to the St. Paul Art Center in the 1950s. The name was changed again in 1969 to the Minnesota Museum of Art. It became the Minnesota Museum of American Art in 1992 to reflect the museum's primary focus on American works.