This monument was dedicated by the descendants of colonial leader Benjamin Cleveland who led American troops to victory in a critical battle during the American Revolution. Cleveland was born in Virginia's Prince William County on May 26, 1783. In 1769 Cleveland moved to North Carolina to modern-day Wilkes County. During the Revolutionary War, Benjamin Cleveland gained a reputation for harsh treatment of British Loyalists and he led troops to victory at the Battle of Kings Mountain which is often referred to as the "turning point of the war in the South." Cleveland County North Carolina was named in honor of the war hero. 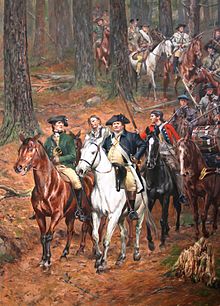 A photo of the monument by Brian Scott 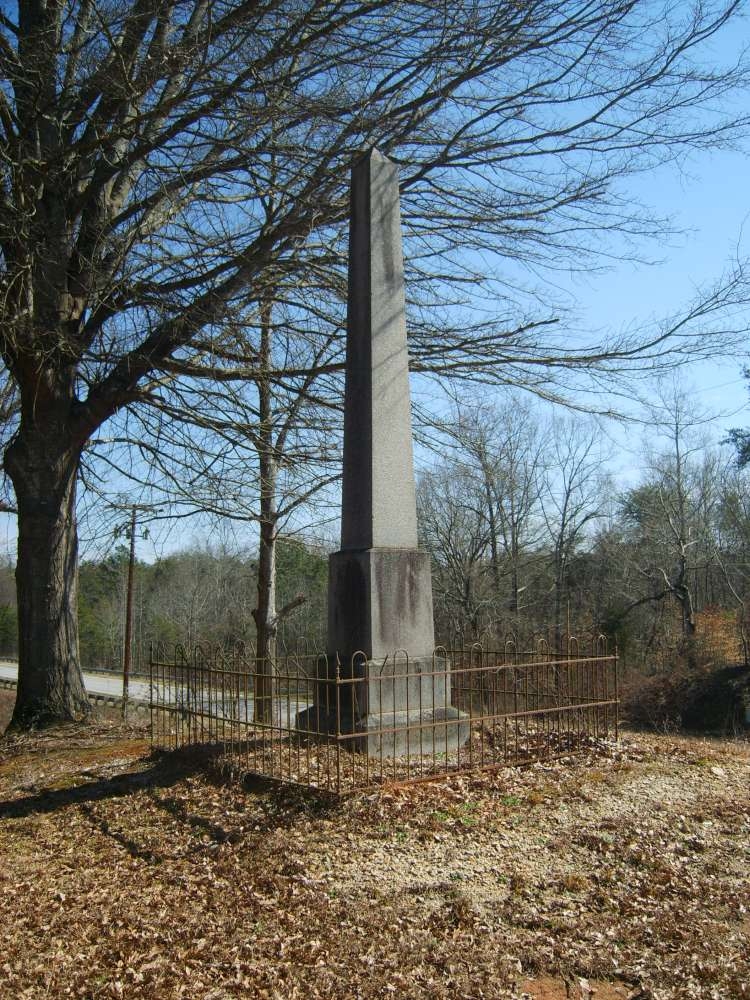 Benjamin Cleveland grew up in Orange County, Virginia where he learned to hunt, fish, trap, farm, and work as a carpenter, skills that served him well in colonial Wilkes County, North Carolina. Cleveland was the wealthiest man in the county by the American Revolution and was commissioned as a colonel in the North Carolina militia when the war began.

Colonel Cleveland became known as the "Terror of the Tories" for his treatment of those loyal to the crown. The legend of Benjamin Cleveland grew at the Battle of Kings Mountain where his men defeated a British force led by Major Patrick Ferguson. After the Patriot victory and Major Ferguson's death, Cleveland rode off on Ferguson's white stallion as a war prize.

After the war, Cleveland moved to Oconee County, South Carolina, where he lived out his days until a condition known then as dropsy caused heart failure. Owing to his legacy as a Revolutionary War hero, state legislator, and influential local citizen, Cleveland County was named in his honor. From 1841 to 1887, the county used the spelling "Cleaveland."