The William Rand Tavern first opened its doors in 1759, serving as a meeting place for locals and a resting place for travelers. It was retired as a tavern in 1854 after it was purchased by the Vestry of Christ Church to use as a parish house. In 1922, it was reconverted back into an inn by the Sykes family. It is now in operation as the Smithfield Inn, though the Sykes no longer own it. It was added to the National Register of Historic Places in 2004. 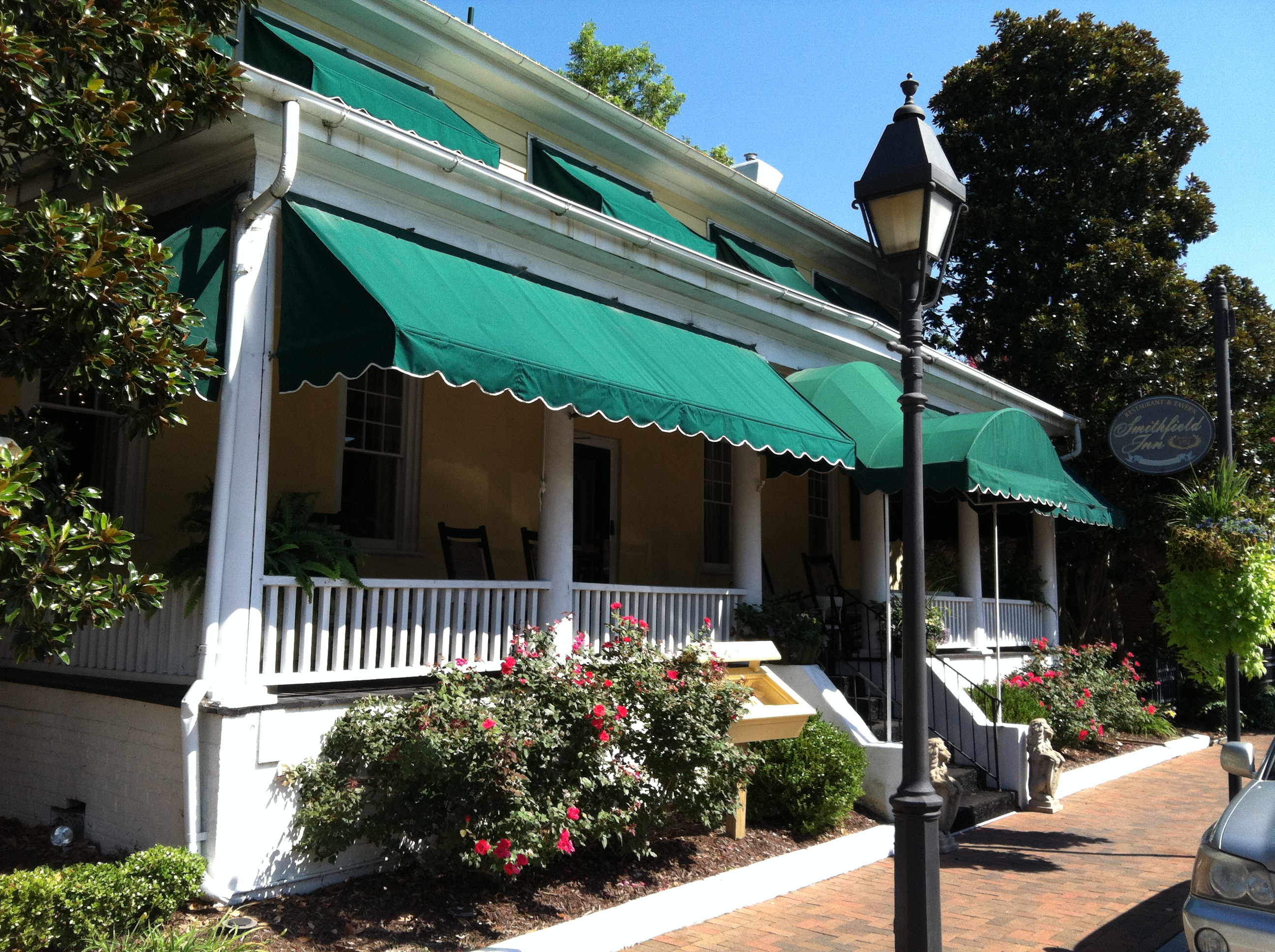 The building that became the William Rand Tavern is suspected to have been built in 1752 by Henry Woodley, from whom William Rand purchased the structure. After William Rand bought it in 1759, the tavern served as both rest stop and meeting hall. It stayed in the Rand family until 1854.

In 1854, the tavern was retired and converted into a parish house following its purchase by the Vestry of Christ Church. The Church expanded the roof to make room for a second story. They held ownership of the property until 1892. After that, the building passed through numerous hands until 1922.

The Sykes family bought the building in 1922 and refurbished it back into an inn. While the Sykes eventually sold the inn, it remains in operation as the Smithfield Inn. It is currently one of the oldest buildings in Smithfield and was added to the National Register of Historic Places in 2004.